“I have many classes in this auditorium, and I’ve never seen it as full as it is this morning,” said Anka Hu, a senior majoring in mathematics and president of the MIT Science Bowl Club, in her opening remarks at the 2022 MIT Science Bowl Invitational in Kresge Auditorium. “Raise your hand if you think you’re the team that traveled the farthest.”

“University!” echoed through the crowd in response. A group from University High School in Irvine, California, lifted their hands. For many sitting in the audience — MIT student volunteers, teachers, guardians, and of course, the high school participants — Nov. 12 marked their first in-person competition on MIT’s campus, after the event moved online for two years due to the pandemic.

The student-run competition is similar to the National Science Bowl, an annual event in Washington where teams of high school and middle school students compete in a fast-paced verbal forum to solve technical problems and answer science and math questions. In addition, the National Science Bowl holds 60 high school and around 50 middle school regional competitions each year. As an invitational competition, the MIT Science Bowl is a rare opportunity for participants to compete against teams from around the country outside of the nationals.

Sponsored by the School of Science, the event brought together 26 high school teams. The day began with five rapid round-robin matches, continued with casual scrimmages and a lunch break, and culminated in an afternoon of six double-elimination games.

Over 50 volunteers from MIT, nearby universities including Boston University and Northeastern University, and People Making a Difference made event possible. One such volunteer was Gilford Ting, a first-year student who got involved with the MIT Science Bowl Club during Campus Preview Weekend. In addition to the high school invitational, the club organizes a regional competition for middle schoolers every spring.

While the official national and regional meets use questions provided by the U.S. Department of Energy, the MIT invitational uses a series of questions meticulously crafted by MIT student volunteers. Ting wrote chemistry questions over the summer. Once the school year started, he helped to compile questions across categories — including an “energy” subcategory — into neat packets with software originally written by MIT alumni and former volunteers. This twist contributes a unique flavor to the event, with many questions drawing on research and labs based at the Institute.

Down to the buzzer

The final double-elimination round began around 4:30 p.m. Eight high school students sat in the first row of the auditorium, split into two teams of four. They hovered over their buzzers as the spectators looked on, spread around the auditorium with their teams. A squad of MIT volunteers were at the front of the auditorium, acting as judges, timers, and scorekeepers.

Enloe Magnet High School in Raleigh, North Carolina, and Davidson Academy in Reno, Nevada, paired off. The match marked the end of the long day.

Question: The Gehring Lab at MIT is studying gene imprinting in nutritive plant tissues. During germination, what modified organelles are responsible for breaking down fatty tissue for the plant? Answer: Glyoxysomes.

Bonus question: Researchers in the Gehring Lab at MIT are investigating the role of RNA polymerase IV in endosperm epigenetics and have discovered that the enzyme can be influenced such that it is only inherited paternally or maternally. What is the term for such an effect, where the expression of a gene depends on the side of inheritance? Answer: Genomic imprinting.

While the competitors were nothing but serious about their answers — often buzzing in before the announcer even finished reading the whole question — everyone was having fun. The final two teams laughed along with the spectators over missed answers in between their laser-focused face-offs.

The teams scribbled equations, whispered to one another, and firmly voiced their answers before time ran out. Two scorekeepers worked the massive chalkboards, ensuring the correct points were awarded. Enloe Magnet High School ultimately took the No. 1 spot.

“The whole vibe, the whole atmosphere is completely different here. Your whole heart is racing, and you feel the game way more than you do through the screen,” said Rohith Hair, a member of the winning team competing in-person at MIT for the first time.

“And your dog doesn’t bark in the background,” laughed his teammate.

The Science Bowl Club ended the day with a closing ceremony where they presented awards to the top teams.

The Enloe group had plans to tour campus later, but agreed that the highlight of the Science Bowl was connecting with competitors and student volunteers, many of whom they had met online in years prior. “For me, the more important part about knowing MIT is talking to the students at MIT,” explained Colin Hanns, his team nodding in agreement. 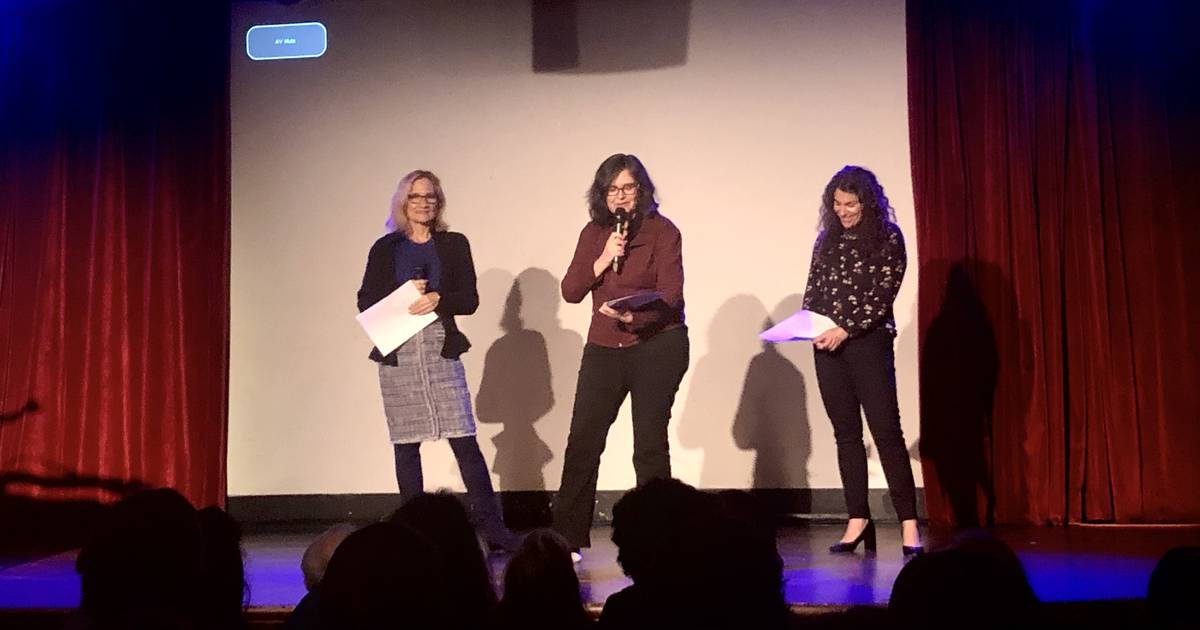 Brooklyn’s Secret Science Club is a nightclub with taxidermy 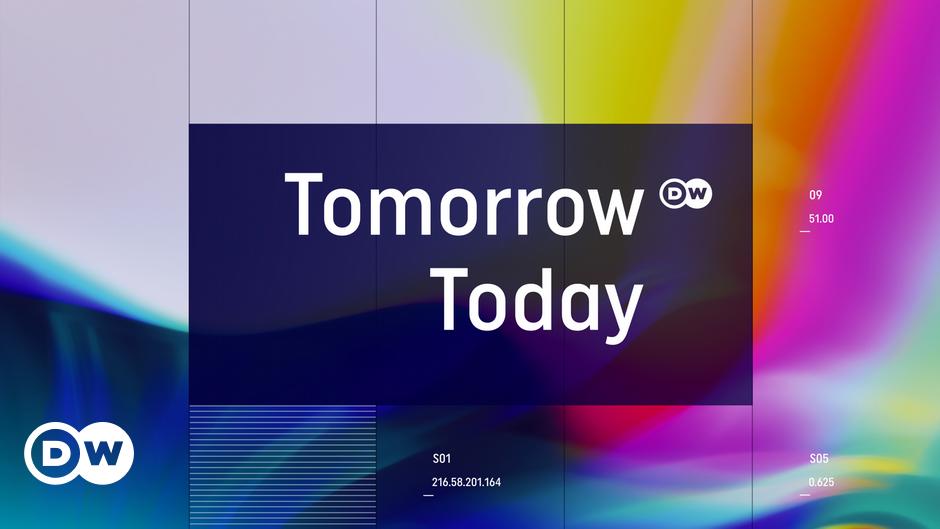 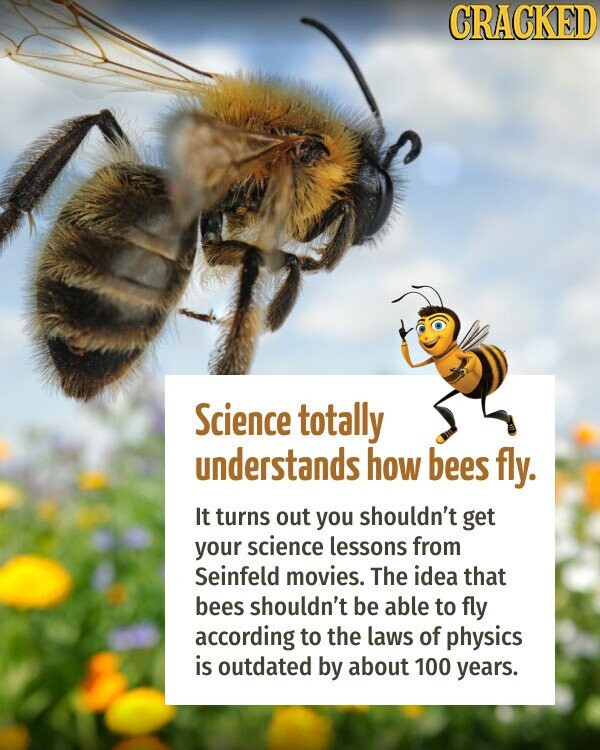 15 Science “Facts” That Aren’t Facts At All 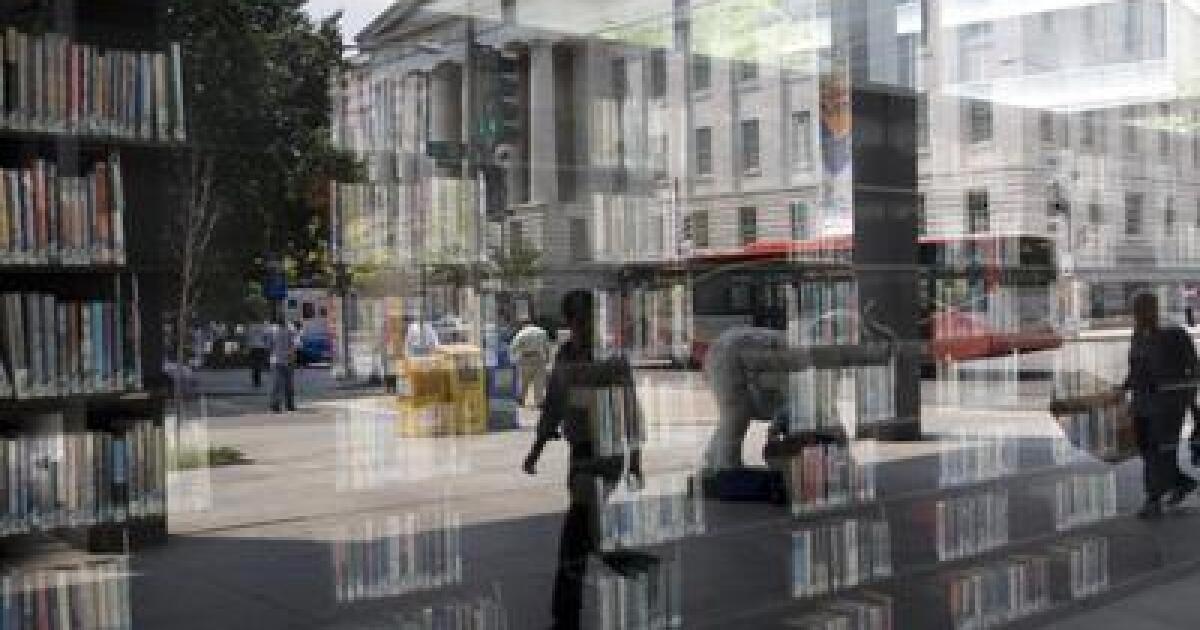 Red States should embrace the science of reading