The International Space Station (ISS) has a fourth new solar array thanks to the work of two NASA astronauts on a seven-hour spacewalk.

Frank Rubio and Josh Cassada, both flight engineers on the space station‘s Expedition 68 crew, again ventured outside of the orbiting complex on Thursday (Dec. 22) to install a new ISS Roll-Out Solar Array (iROSA) to augment the station’s power supply. The spacewalk was a near repeat of the extravehicular activity (EVA) that Rubio and Cassada performed almost three weeks ago, but this time focused solely on a power channel located on the station’s port-side truss.

The two astronauts also reversed roles, with Rubio serving as the lead spacewalker (EV-1) for Thursday’s outing. Rubio and Cassada began the spacewalk at 8:19 a.m. EST (1319 GMT), exiting the U.S. Quest airlock and quickly getting to work on their first assigned tasks. As Cassada set up a foot restraint at the end of the station’s Canadarm2 robotic arm, Rubio configured the cables that they would later connect to tie the new array into the station’s 4A power channel.

The two astronauts then worked together to free the iROSA from the platform on which it was launched and temporarily stowed on the station. Like the array that was installed on Dec. 3, the 4A iROSA was delivered to orbit by a SpaceX CRS-26 Dragon cargo spacecraft, which arrived at the ISS on Nov. 27.

After Rubio freed the last bolt holding the array in place, Cassada, now positioned at the end of the robotic arm, took hold of the assembly to carry it to its installation site. At the controls of the Canadarm2 was NASA astronaut Nicole Mann, with Koichi Wakata of the Japan Aerospace Exploration Agency (JAXA) coordinating her actions with Cassada outside.

“Just a head’s up, Koichi,” radioed Cassada during a break between moves, “that last one stopped a little quickly on me. If you see it ramping up on the next one, can you give me a heads up? That would be awesome.” Although weightless in the microgravity environment of space, the mass of the 750-pound (340-kg) still had significant inertia when being moved.

Rubio transitioned along the truss to meet Cassada the P4 site. The two spacewalkers then unfolded the iROSA from its launch configuration and then secured the array atop a mounting bracket installed on an earlier EVA. Using a power tool specifically designed for astronauts to use on spacewalks, Rubio tightened the four bolts on the right and left sides of the iROSA to hold the assembly open.

After waiting for the space station to be in “eclipse,” or when it was in the shadow of Earth, such that the existing solar array wings were not producing electricity, Rubio and Cassada then integrated the iROSA into the 4A power channel by attaching cables connecting the new array to the station.

At that point, all that was left to do was let the iROSA unfurl. With the release of two bolts, the potential energy stored by the rolled-up carbon composite booms caused the array to unroll on its own to its full 63-foot (19 meter) length with no motor needed.

“We can finally run that microwave we’ve wanted to run,” said Cassada, joking about the extra power from the new array.

The whole process took about 10 minutes. Cassada tightened two bolts to stiffen the array and its installation was complete.

The ISS Roll-Out Solar Arrays are being installed in front of, and partially overlaying, slightly-degraded, existing solar panel wings. When used in tandem and once all six iROSAs are in place, the upgraded power system will increase the space station’s electricity supply by 20 to 30 percent.

Cassada and Rubio completed the spacewalk by cleaning up and taking inventory of their tools before reentering the airlock at 3:27 p.m. EST (2027 GMT), seven hours and eight minutes after they began the EVA.

Thursday’s excursion was had been scheduled for Wednesday, but was delayed a day because the space station needed to be maneuvered away from an approaching piece of Russian rocket debris. It was the third spacewalk for both Rubio and Cassada. They now have logged 21 hours and 24 minutes working the vacuum of space.

The EVA was the 12th for the year, the fourth for Expedition 68 and 257th since 1998 in support of assembly and maintenance of the ISS. 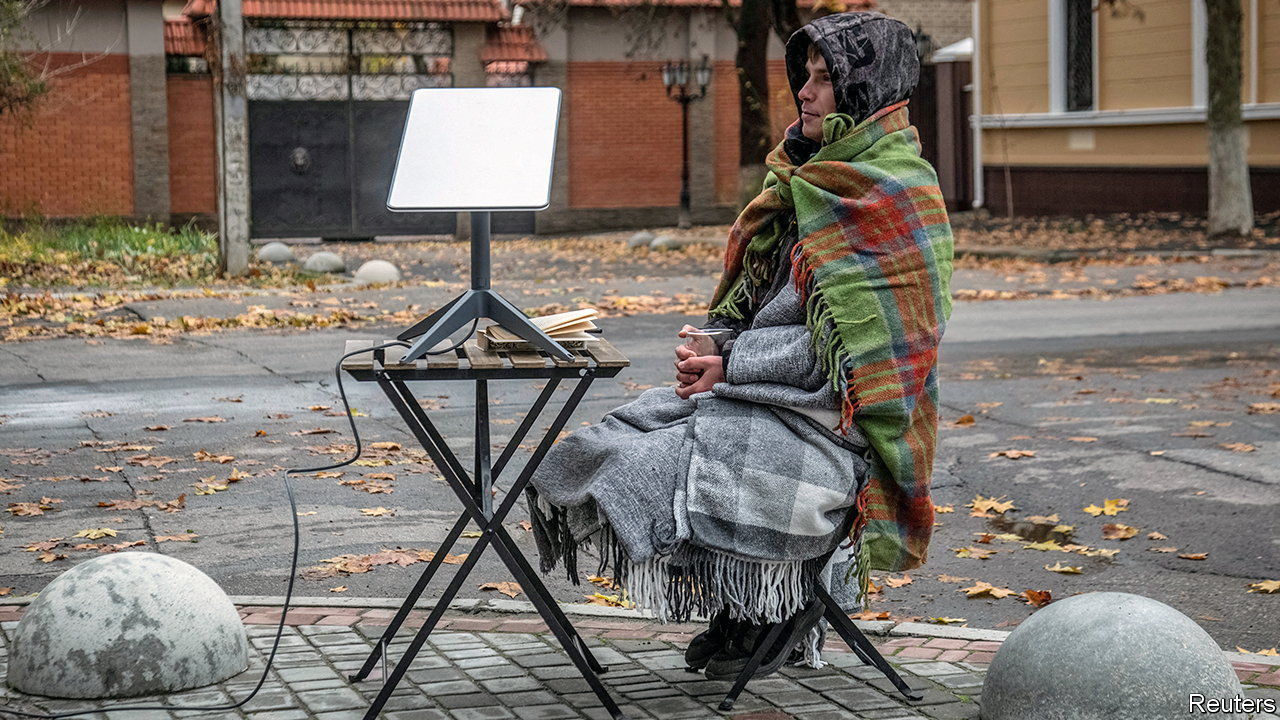 Starlink’s performance in Ukraine has ignited a new space race 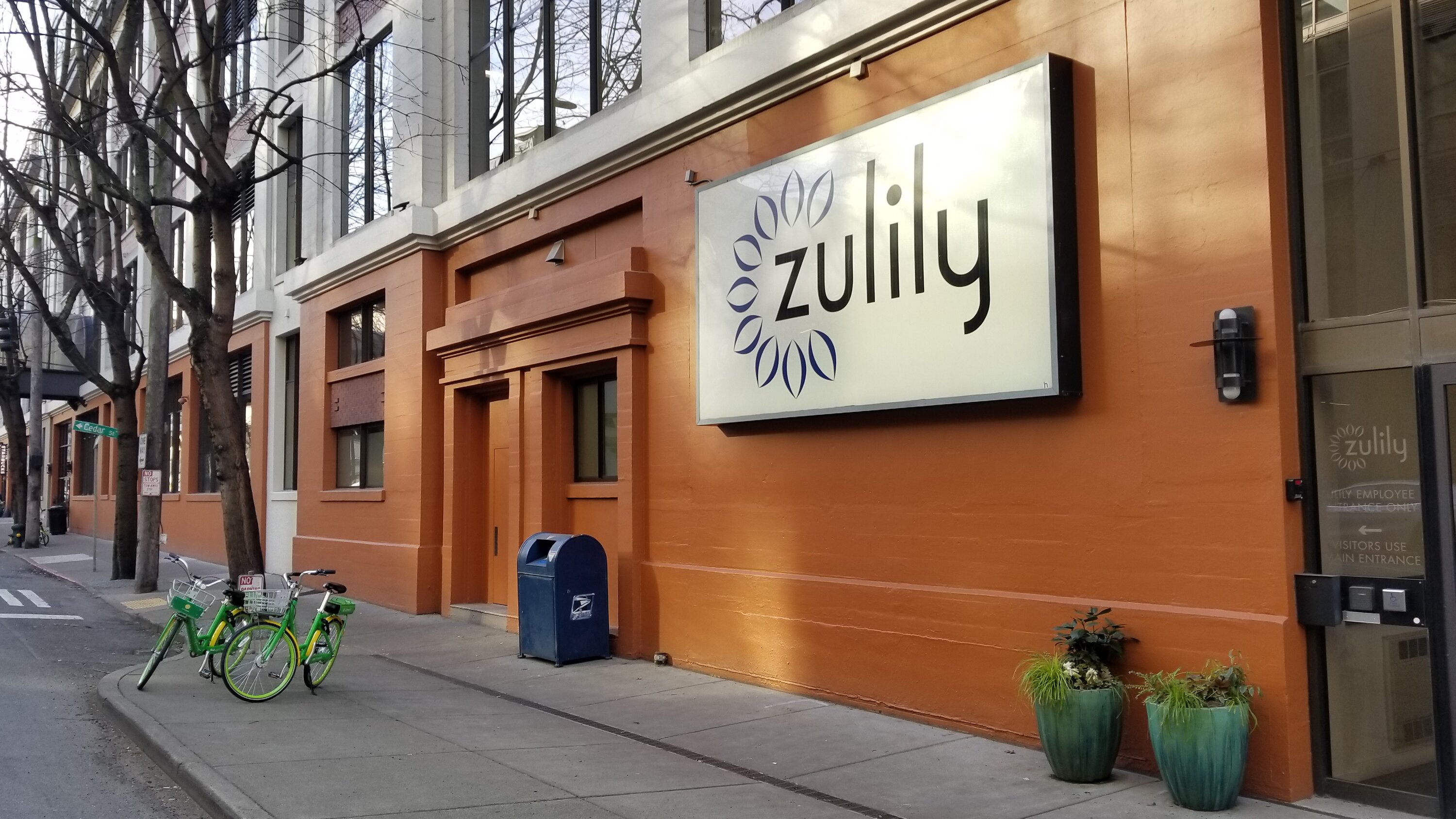 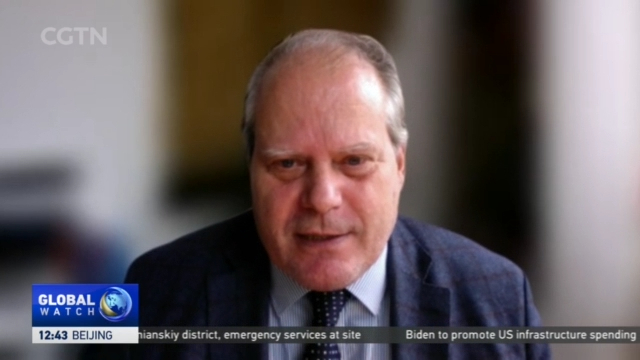