Climate change and habitat degradation will cause extinctions that cascade through communities of animals and plants and drive dramatic biodiversity loss, according to new research.

The study, in the journal Science Advances, found that chain-reaction extinctions are unavoidable and predicted Earth’s ecosystems will see average biodiversity loss of between six and 10 percent by 2050, depending on different carbon emissions scenarios.

By 2100, losses of animals and plants could rise to as much as 27 percent, they found in their research that used virtual Earths to map out thousands of food webs.

The authors said their modeling suggested that the biggest changes will come before mid-century, predicting “the bleakest time for natural communities might be imminent and that the next few decades will be decisive for the future of global biodiversity”.

With life on Earth under threat from human destruction, overexploitation and pollution, scientists have warned that a million species are facing extinction in what many fear heralds the planet’s sixth mass extinction event.

Climate change is expected to dramatically accelerate the losses, with impacts of warming ranging from the effects of extreme weather, to changes in behavior and habitat.

But authors of the new study said previous modeling has not included estimates for co-extinctions, based on the “cascading effect” of losses on interdependent species.

The researchers in Australia and Europe built hundreds of virtual Earths each populated with more than 33,000 vertebrate species in thousands of food webs across the planet –- “massive computer latticeworks of ‘who eats whom’,” said co-author Corey Bradshaw, a professor at Flinders University.

They then simulated different climate change scenarios and projections of habitat degradation — like deforestation — to predict local biodiversity loss, the proportion of animals lost in a given area.

The virtual worlds allowed researchers to watch as species moved around and adapted to new environmental conditions and the implications of individual extinctions across food webs.

They found that climate change would be responsible for the greatest proportion of extinction events.

“If you look out your window in 87 years, on average you’ll see nearly 30 percent fewer animal species than you do today based on the business-as-usual climate scenario,” Bradshaw told AFP.

The study found the greatest threat was in places with the greatest biodiversity — 36 highly-vulnerable areas containing the most unique species.

“This is because the erosion of species-rich food webs makes biological communities more susceptible to future shocks,” said Bradshaw, adding it was “a case of the rich losing their riches the fastest.”

Global efforts to curb global warming have often eclipsed efforts to tackle the devastation being wrought on nature, but experts have increasingly warned that the two crises are inextricably linked.

“The imperative of massive and rapid emissions-reduction policies is made much more urgent knowing this.”

Jasmine blooms are a Christmas blessing 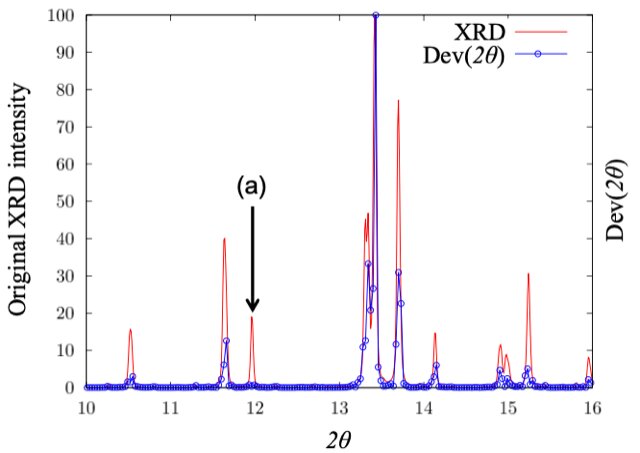