This doesn’t exactly put the “real” in real estate, but it is a listing for some “reel” estate.

As Netflix’s new “Knives Out” mystery flick, “Glass Onion,” is set to hit the streaming giant on Friday, a 26-acre compound in Greece that has a starring role in the film has listed on Zillow.

But sometimes things are too good to be true — and in this instance, the eye-catching listing is a promotional advertisement for the forthcoming Netflix movie, and seemingly something cute for listing sleuths to stumble upon while surfing their phones during their holiday season downtime.

But if you’re a super-fan of the film franchise and want to close your eyes and imagine yourself in a murder-mystery situation, you can find yourself in the midst of some luxurious surroundings. Cheekily listed for $450 million (a Netflix subscription will run you much less), photos of the property show inside the extravagant island commune. Not pictured, however, is anyone from the movie’s cast — including Daniel Craig, Janelle Monáe and Edward Norton.

Featuring a total of 17 bedrooms and 22 bathrooms, the glass onion-topped property is located on the Aegean Sea, and spans 29,000 square feet.

With panoramic water views, what is pegged as a “private island oasis” has been designed and curated by Alpha Industries founder, Miles Bron, the listing notes. Bron is actually the character played by Norton in the film.

The movie centers around Bron, a tech billionaire, who invites his friends for a getaway on his private Greek island. When someone turns up dead, Detective Benoit Blanc — played by a very southern-accented Craig — is put on the case.

“Sleek architecture and sophisticated design with an equal eye toward nature and extravagance provide an unparalleled luxury living experience accessible only by boat and crowned by a Glass Onion atrium,” the listing adds.

The atrium has been described as an architectural triumph adorning the main residence with a soaring 65-foot-high ceiling.

Comprising seven private studio villas, each is “inspired by a different chakra.”

“A sunken living room and massive dining area perfect for hosting the most elaborate of murder mystery parties,” the listing also quips.

The owners carefully curated and commissioned a selection of high-end art including works by Banksy and Francis Bacon, the listing adds, featuring large scale sculptures throughout the grounds.

This is the sequel to the original and critically acclaimed “Knives Out” film, which premiered in 2019 and remains available to stream on Netflix. 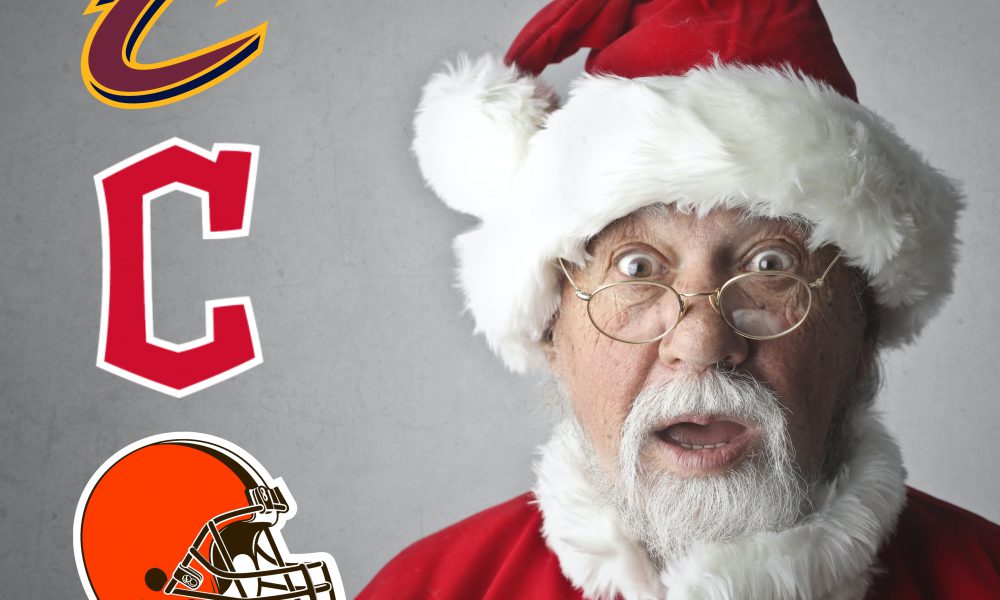 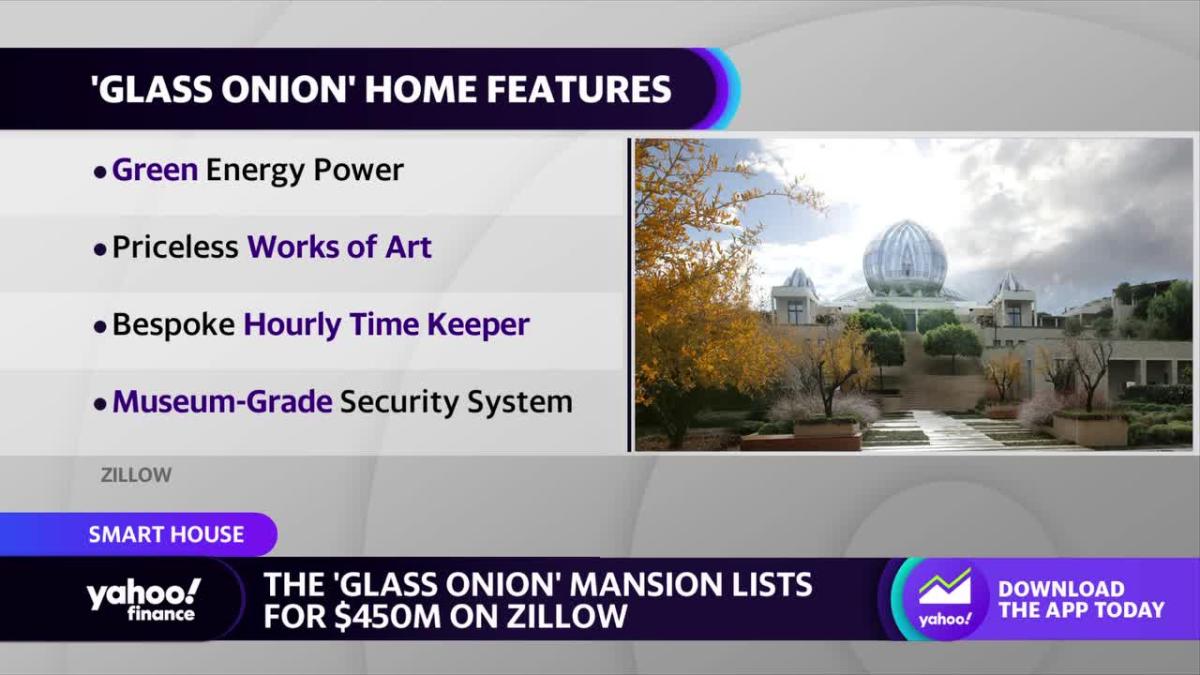 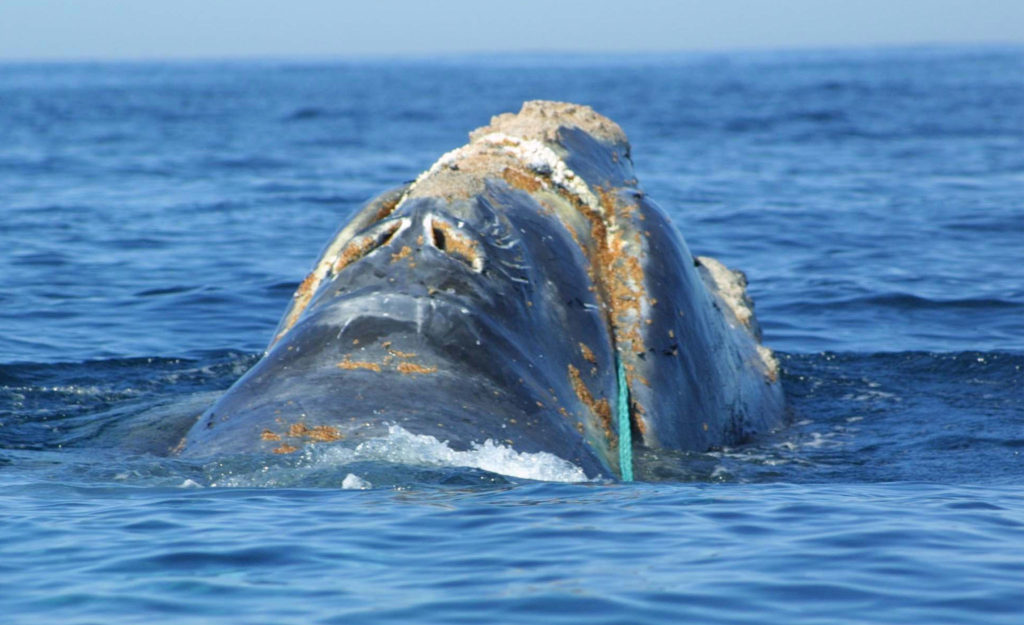 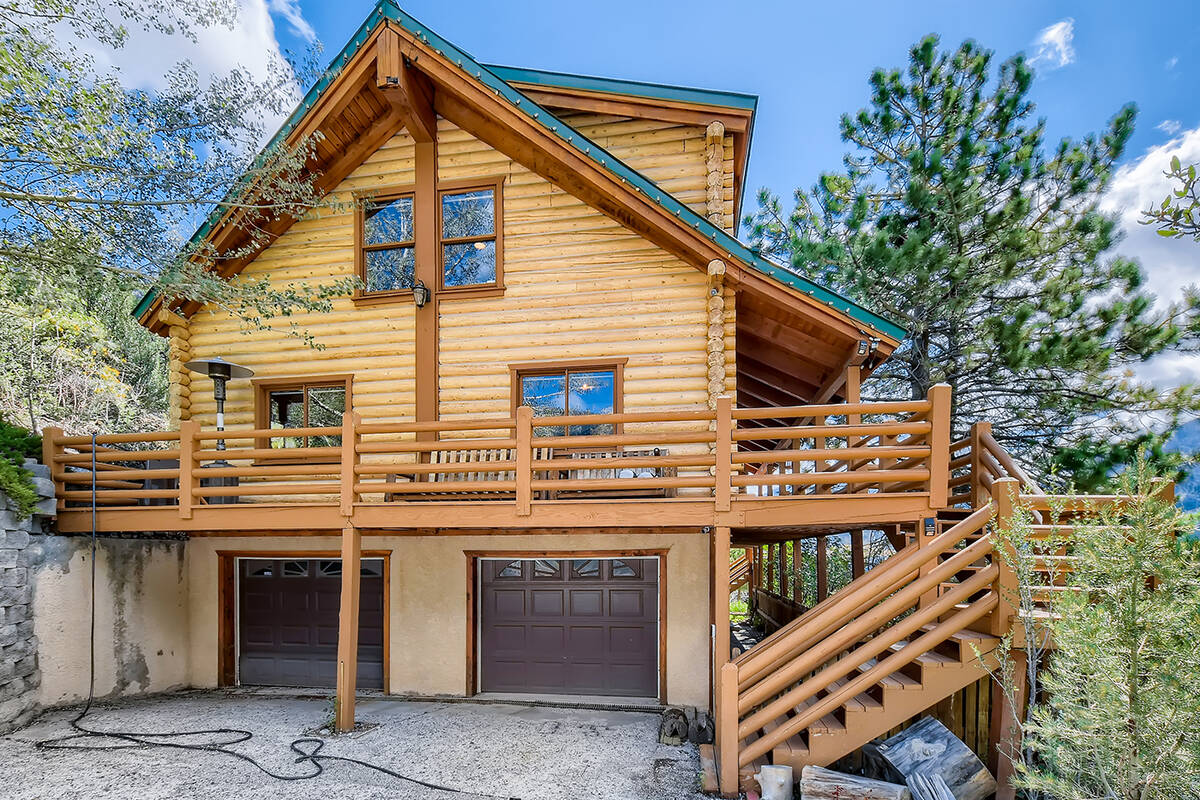