AUGUSTA, Maine — The number of crimes committed in Maine last year more than doubled, but it’s because of a new crime data collection system, not a massive crime wave across the state, officials said Thursday.

The numbers released Thursday show there were 44,513 crimes committed in 2021 in Maine compared to 17,347 crimes the year before.

The new system showed that there were 1,511 violent crimes, including murders, rapes, robberies and aggravated assaults, for a crime rate of 1.10 per 1,000, the Department of Public Safety said.

The overall crime rate that covers all crimes, including minor ones, reflected a crime rate of 32.44 per 1,000, officials said.

Overall crime in Maine had dropped for nine consecutive years under the old reporting system used through 2020.

More articles from the BDN 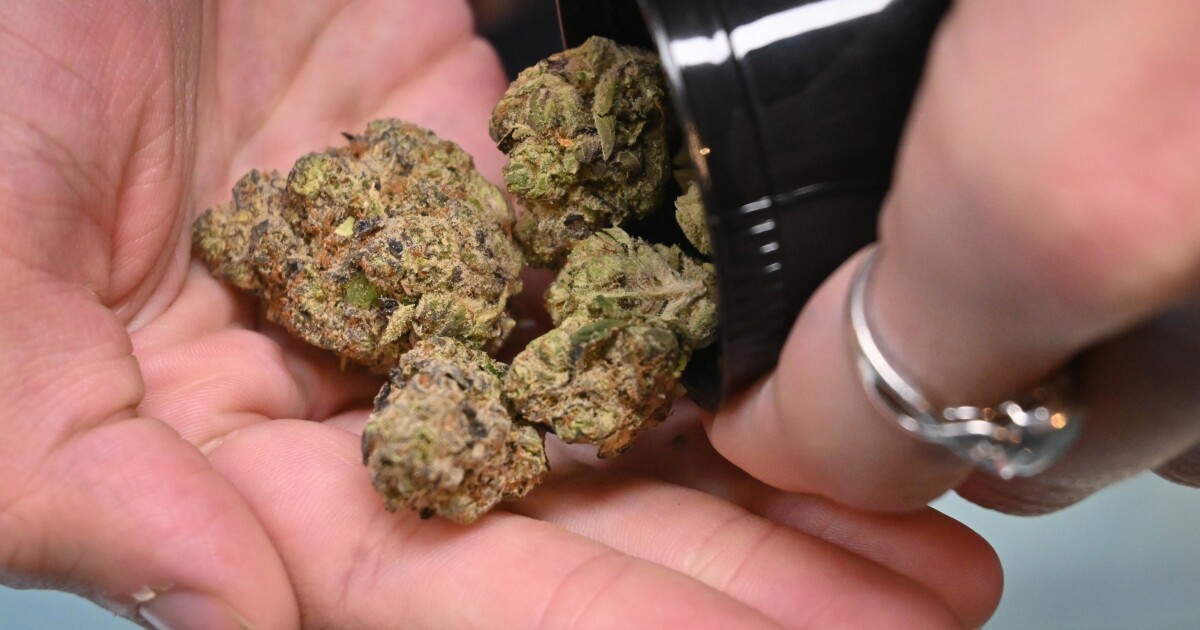 Marijuana is legal in Missouri, but expungements for past crimes may take time | KCUR 89.3 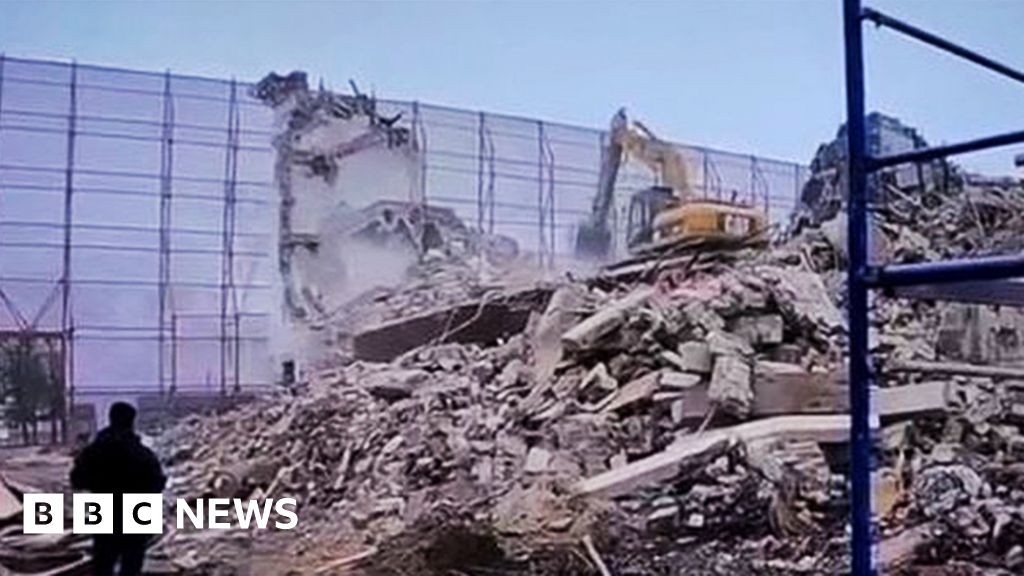