Finding a warm spot to watch the ball drop in Times Square will be harder to find this year.

New Year’s Eve revelers will have fewer options to celebrate at a bar or restaurant in Times Square after nearly three years of brutal pandemic closures.

There are 55 fewer venues today compared with 2019, according to the Times Square Alliance, which covers a swath of the “Crossroads of the World” from 40th to 53rd streets between Sixth and Eighth avenues.

Many of the bars and restaurants that remain open are fully booked or nearly sold out despite charging as much as $5,500 to attend a New Year’s Eve bash.

The Applebee’s Neighborhood Grill & Bar on 42nd St. and a second one on Broadway and 50th Street has seen brisk sales at both locations, which each can fit 500 people. Their New Year’s Eve parties — going for $600 a pop — have sold out.

“We are usually selling tickets up to 4 p.m. on New Year’s Eve,” owner Zane Tankel told The Post on Thursday. “We have never sold out this early and I think it’s because there are a lot of places that are not hosting parties this year” that had in the past.

Event producer Balldrop.com said this year’s black-tie party at the Marriott Marquee Hotel, which is charging between $1,000 and 5,500 — is nearly sold out.

The price includes food, live entertainment, a DJ and those who are paying for the most expensive tickets get a view of the ball dropping, said Balldrop.com’s co-owner Josh Perla.

On average, ticket prices have gone up between 10% and 15% this year, with the average party costing $250 a pop or $500 a pop for a view of the ball, according to Balldrop.com.

The majority of Times Square revelers are from out of town or overseas, Perla said.

Last year, the Omicron variant put a damper on the celebration as the city limited outdoor attendance to 15,000 in the Bowtie area and required masks and proof of vaccination.

But not every restaurant owner in Times Square is keen to host a New Year’s Eve party.

Pasta palace Carmine’s and Virgil’s Real BBQ have sat out the big night for years, according to Jeffrey Bank, chief executive of Alicart Restaurant Group which owns the eateries.

“Our employees want the night off, and it’s too much grief to stay open,” with all the street closures, Bank said. 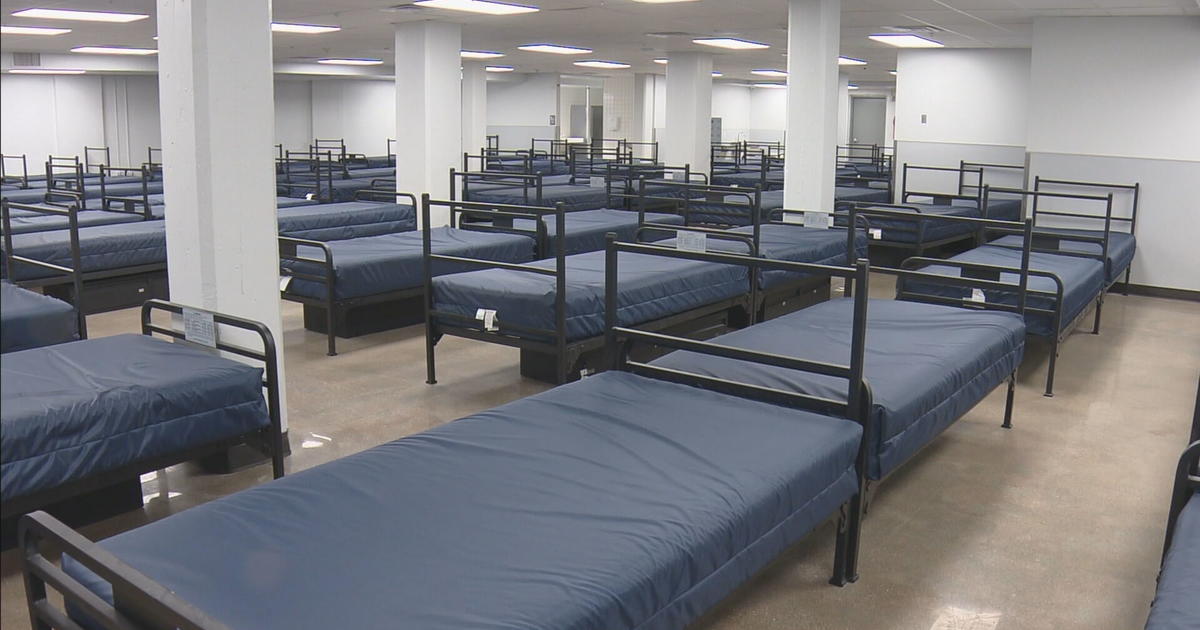 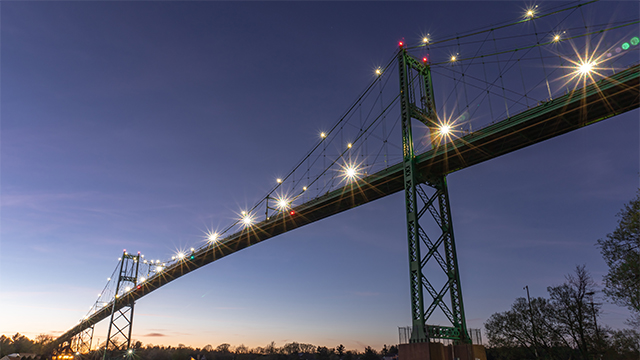 Spend the day in Delaware city at these 5 places