Trey Hendrickson will test the limits of pain management this Saturday.

Some fans celebrated the 28-year-old for getting back on the field as the Bengals vie for the AFC North title.

However, others think it’s a foolish and dangerous decision.

Hendrickson finished Cincinnati’s Week 14 win over the Cleveland Browns despite suffering the injury.

“We had to win that game,” Hendrickson said, per the Cincinnati Enquirer‘s Kelsey Conway. “It was one of those things where you have to step up to the plate and get through it, but I definitely knew something was wrong.”

Recently named to his second straight Pro Bowl, Hendrickson has six sacks and 22 quarterback hits. While his desire to help the team is commendable, the Bengals should prioritize his health.

The game starts Saturday at 1 p.m. ET on CBS. 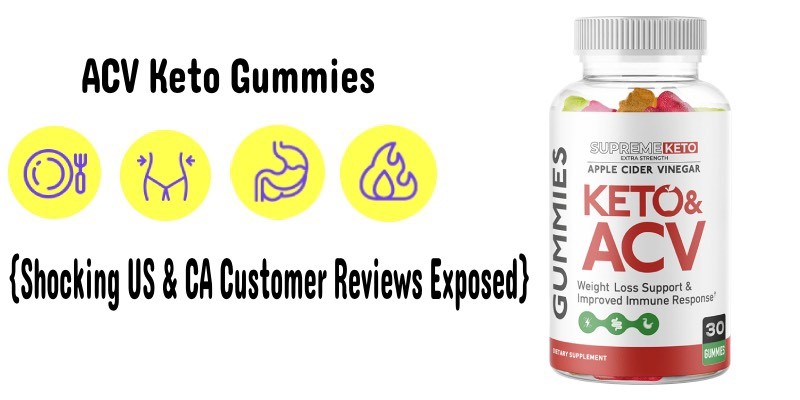 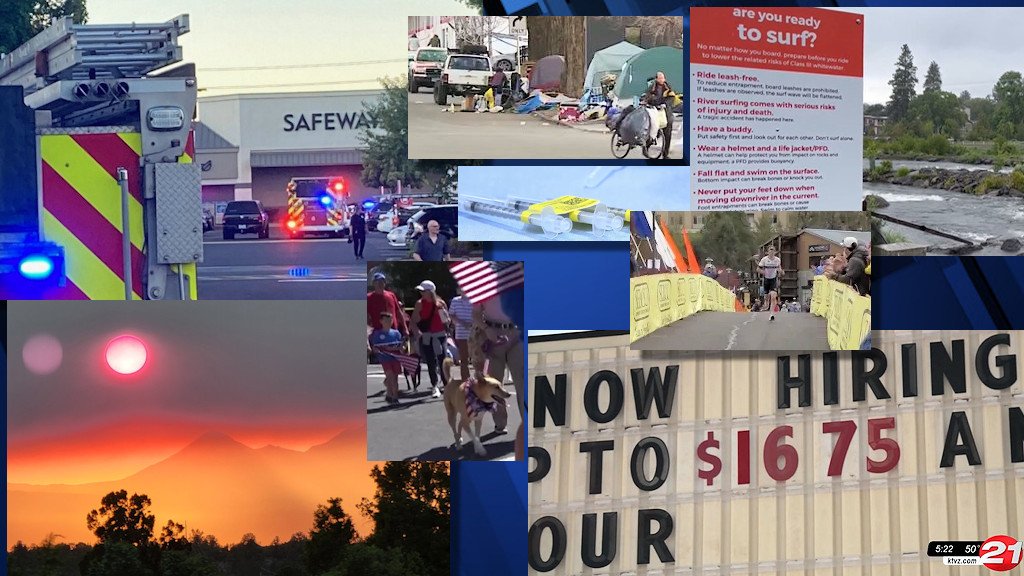