William Hurt was an Oscar-winning actor known for starring in movies such as Broadcast News (1987), Kiss of the Spider Woman (1985), and The Big Chill (1983). He was nominated for four Academy Awards, winning the best actor Oscar for his performance in Kiss of the Spider Woman. He also won a BAFTA Award and the Cannes Film Festival Award for Best Actor.

A graduate from Juilliard, Hurt began acting on stage in the 1970s and continued to appear in more than 50 theatre productions, films and TV shows, including his popular appearances in the TV series Damages, for which he received an Emmy Award, and several Marvel films. Hurt died on March 13, 2022, at age 71. 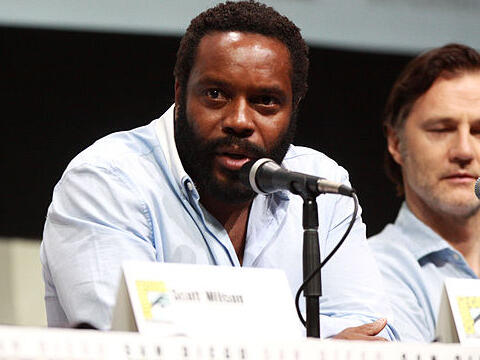 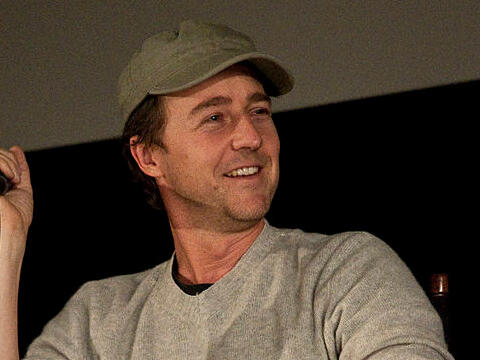 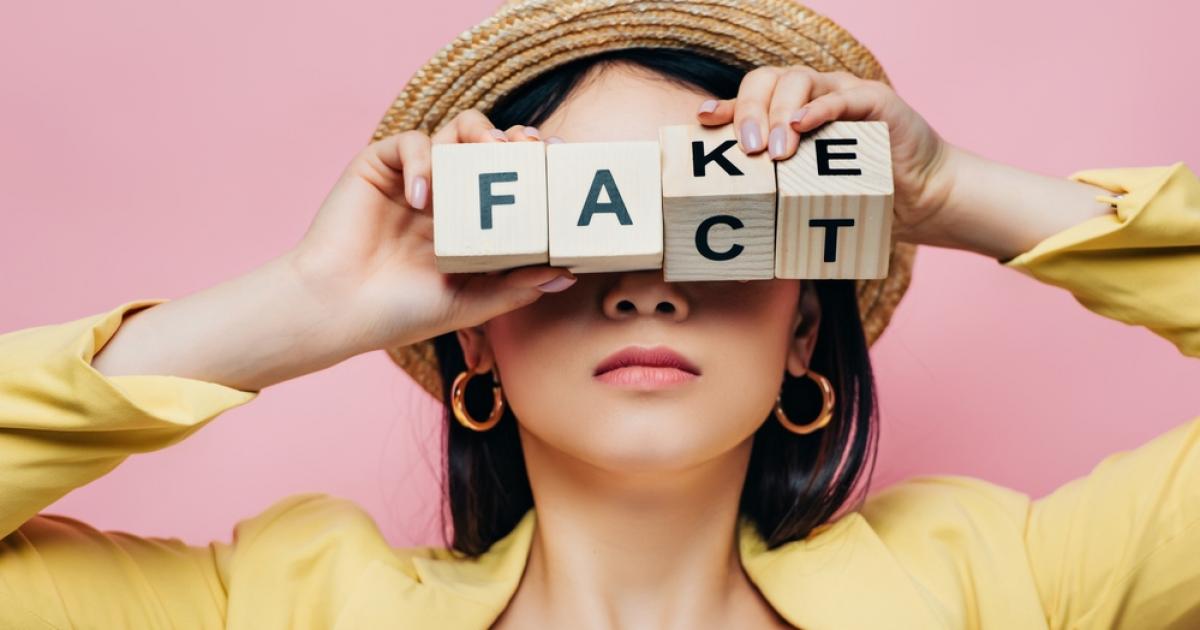 How celebrities contribute to disinformation 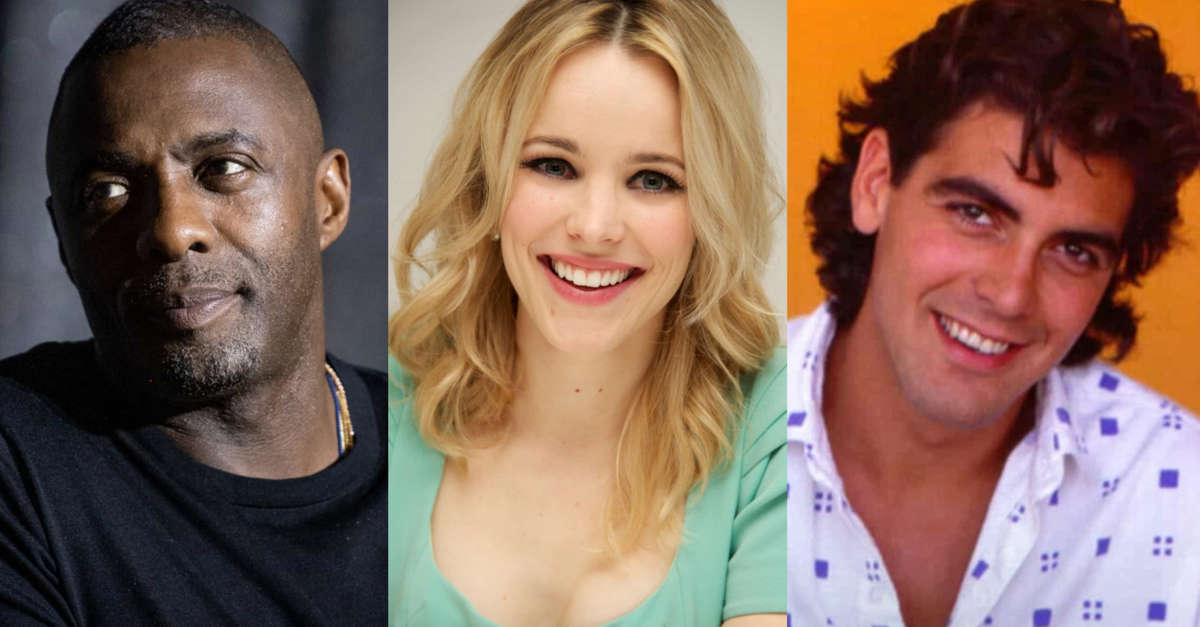 Famous people who lied to get ahead in their careers