The cost of the EPR is now estimated at 13.2 billion euros. Its start-up is also delayed to the first quarter of 2024 due to more difficult than expected weld repairs.

EDF announced on Friday an additional delay and additional cost of the Flamanville (Manche) EPR-type nuclear reactor project, now estimated at 13.2 billion euros for a start-up scheduled for the first quarter of 2024, due to work following the weld repairs more difficult than expected.

In its previous estimates, announced in January 2022, the group forecast a construction cost of 12.7 billion euros and reactor fuel loading in the second quarter of 2023. The project director, Alain Morvan, specified during a telephone press conference that the Flamanville EPR would only be connected to the national electricity grid three months after fuel loading. “The first electrons produced will be delayed by the order of six months,” he added.

The work behind the new delays and additional costs for the Flamanville EPR consists of some 150 complex heat treatment operations on certain welds, i.e. on pipe connections with valves that cannot withstand the same heating temperatures, explained Alain Morvan.

This work, itself following repairs to defective welds, was interrupted last summer and should resume in early 2023 as part of a new construction method. Alain Morvan also declared that EDF would comply with the request of the Nuclear Safety Authority (ASN) to replace the lid of the EPR vessel at the end of 2024 – the manufacture of which did not meet expectations -, which will involve an early shutdown of the reactor in relation to the scheduled date of the first replacement of its fuel.

Estimated at three billion euros when the project was announced in 2004, the Flamanville EPR was initially due to enter service in 2012, but repeated difficulties on the site led to multiple delays and additional costs for the project.

EDF, which is in the process of complete renationalisation, is also suffering the effects of a low availability of its nuclear fleet linked in particular to corrosion problems which led it on Thursday to postpone the date of restart of a reactor, Penly 1 , for more than a month. While France is facing the risk of power cuts this winter, the group has also had to postpone the restart of Flamanville reactor no. 1 by nearly two months – which was scheduled for December 25 – due, according to a spokesperson, steam generator replacement operations.

Why would Saudi Arabia build a small building with a length of 500 meters and a distance of 170 km? 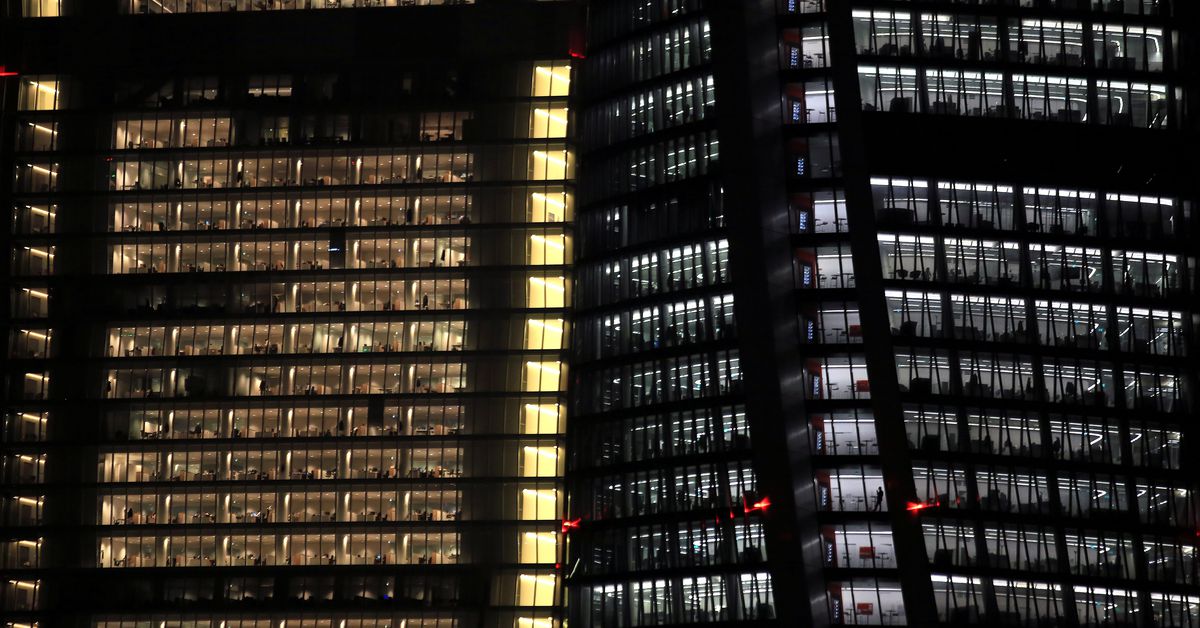 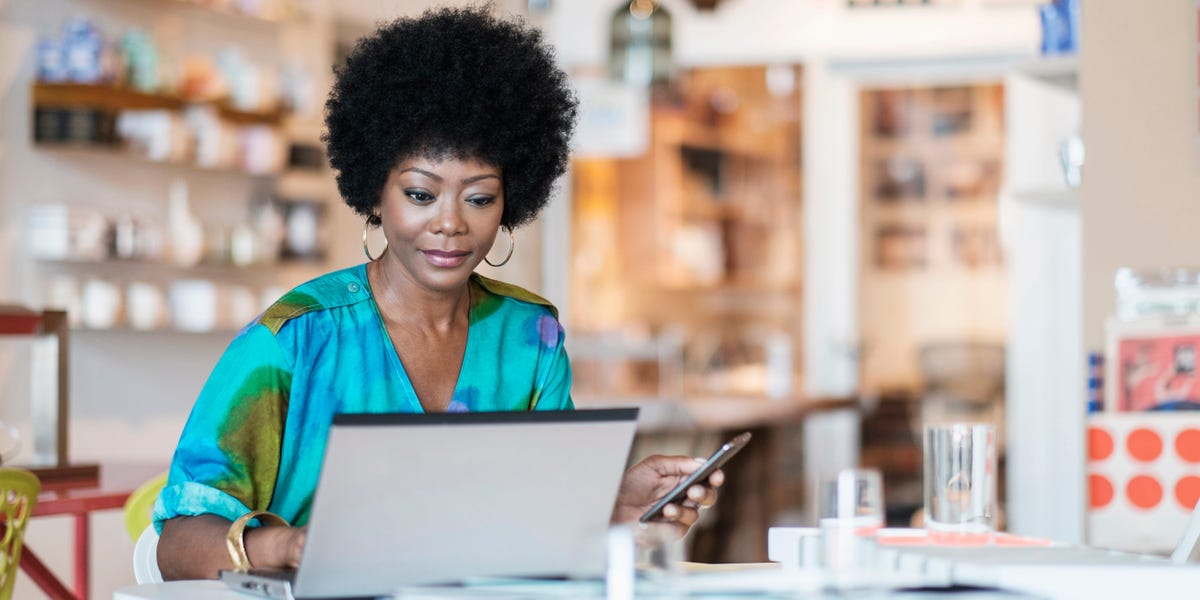 Business Trends for 2023 From TikTok, Pinterest, Shopify, and LinkedIn