Gen 1 Ice-type Pokemon Jynx isn’t part of the Pokemon Scarlet and Violet Pokedex, but a fan art redesigns the Pokemon and its evolution line.

A Pokemon fan art offers a different take on the two-part Jynx evolution line with a redesign. Although some Pokemon have received Paldea regional variants in Pokemon Scarlet and Violet like Tauros and Wooper, Jynx and its pre-evolution Smoochum aren’t even featured in the region at all, leaving Pokemon Gen 9 without the Psychic and Ice-type.

Reddit user LawyerWithAnS has created a fan art that interprets Smoochum and its evolution Jynx as wearing different clothing that may affect its posture. Jynx has undergone one massive design change since Pokemon Gen 1 due to an initially questionable look, but Smoochum was able to avoid this when it was added to the Pokedex later with Pokemon Gold and Silver. While Jynx was featured in the Pokemon Sword and Shield Pokedex, The Pokemon Company failed to give the Pokemon a regional variant as it had its standard appearance that has been slowly improving from Gen 1.

LawyerWithAnS’ Pokemon fan art depicts the short and stout Smoochum in a purple dress that flows all the way to the ground just like the red one worn by a Gen 1 Jynx. Similar to the normal Smoochum, LawyerWithAnS’ creation is puckering its lips, and it has blonde hair all the way down to the face, which obscures its eyes. Because LawyerWithAnS’ Smoochum’s dress extends much further than the traditional look of the Pokemon, its arms are unable to raise much further than the top of a blue gem on its chest that resembles an ice crystal which the Pokemon may draw power from given its typing.

Jynx hasn’t been in a Pokemon game since Pokemon Sword and Shield, leaving it out of Pokemon Legends: Arceus and Pokemon Scarlet and Violet, with some fans lamenting its exemption. LawyerWithAnS’ Jynx maintains its bright blonde hair, but it’s styled similarly to Rosalina from the Super Mario franchise. The tall Ice-type Pokemon has a red dress that covers its entire body like its standard form, with this one topped with flower-like petals that are directly underneath what appears to be a fuzzy white scarf that’s partially obscuring Jynx’s face.

The blue gem on Smoochum’s chest in LawyerWithAnS’ fan art is maintained on Jynx’s white scarf, which is accented by the eyes of the Ice-type Pokemon that share the same color. Though the Gen 1 Jynx has a somewhat large appearance compared to other humanoid Pokemon, LawyerWithAnS’ fan art has deflated the Pokemon’s size significantly or replaced a loose dress with a form-fitting one. 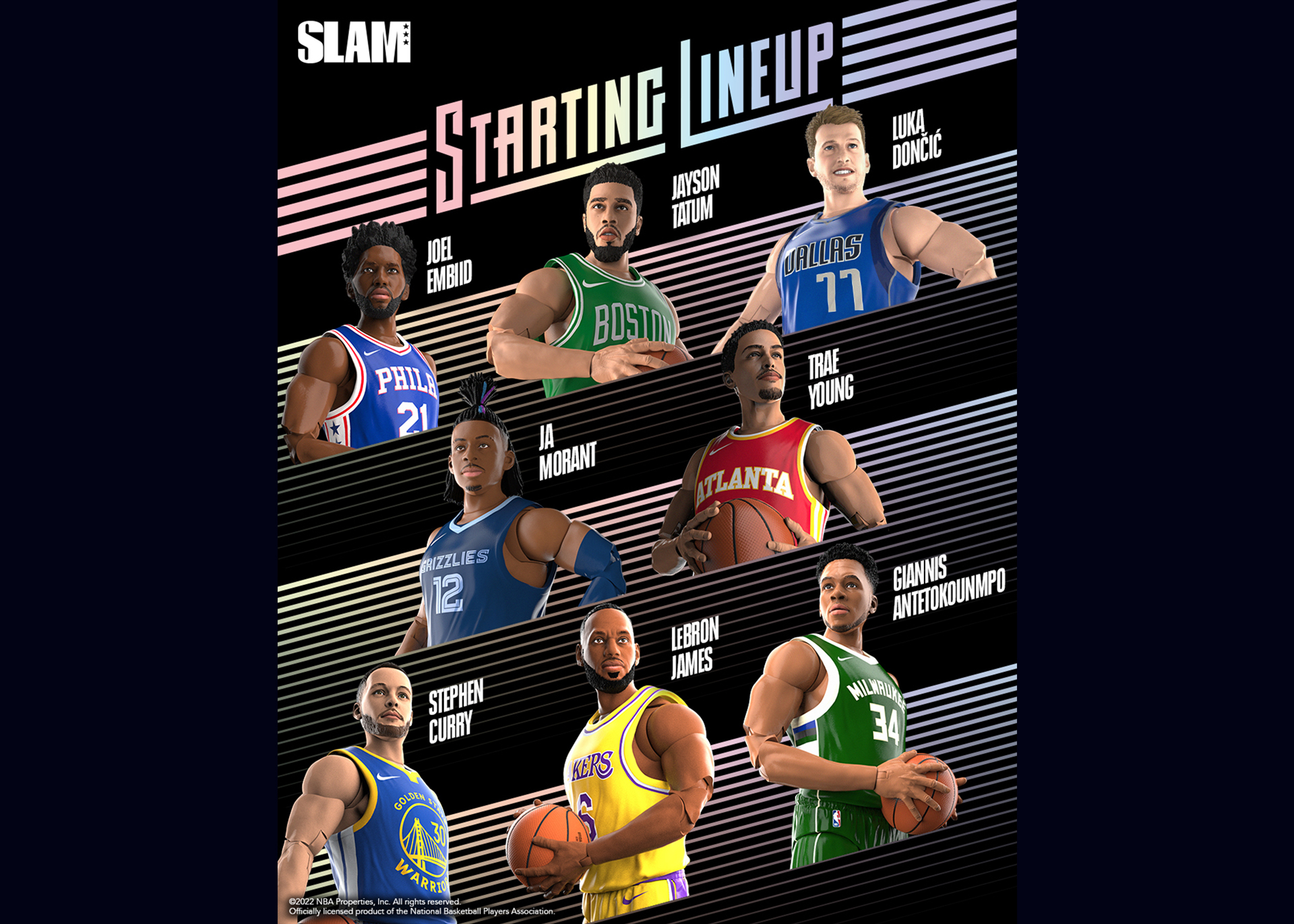 The Evolution of Starting Lineup and their NBA Action Figures 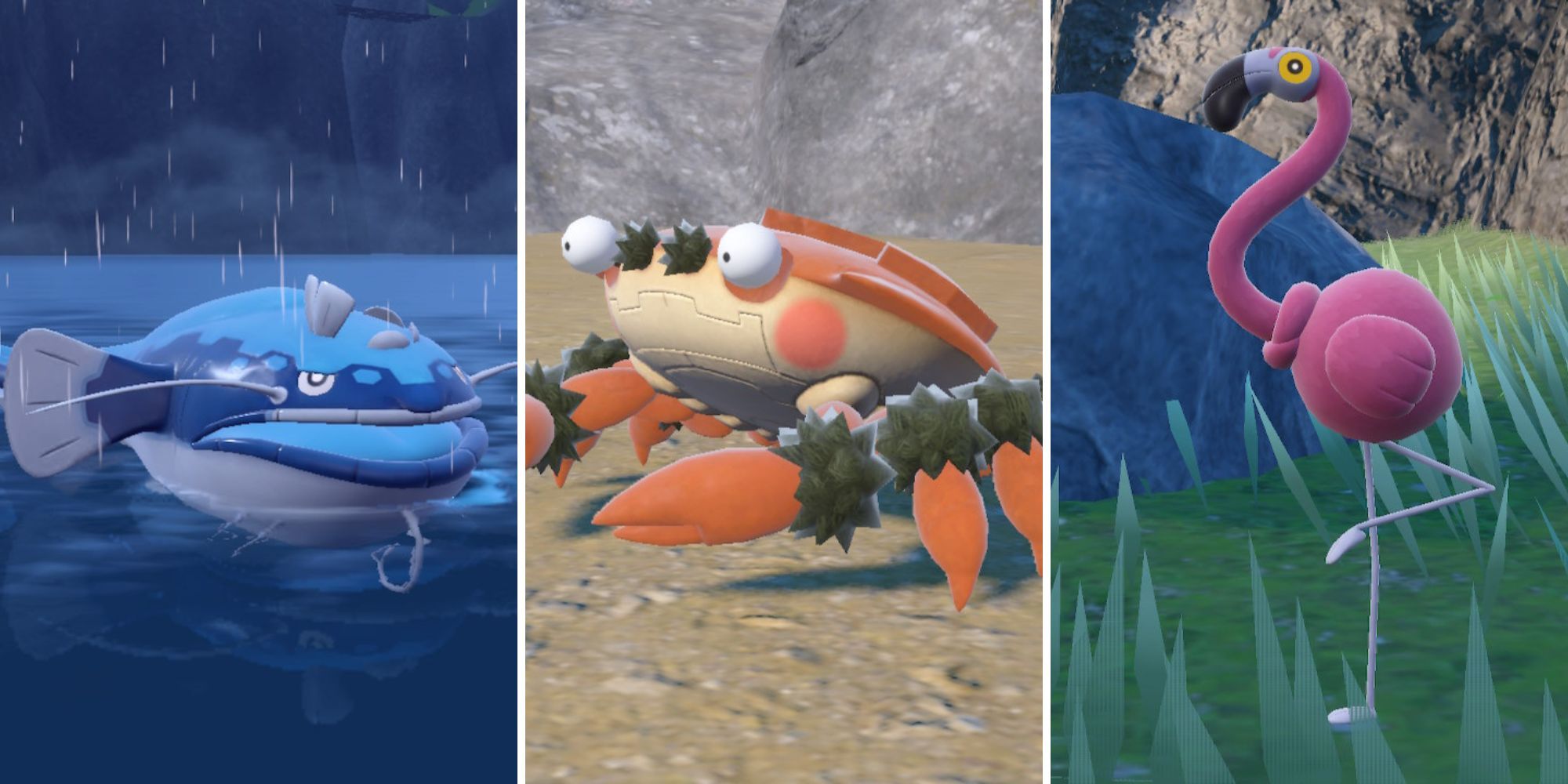 Paldean Pokemon That Don’t Have Evolutions 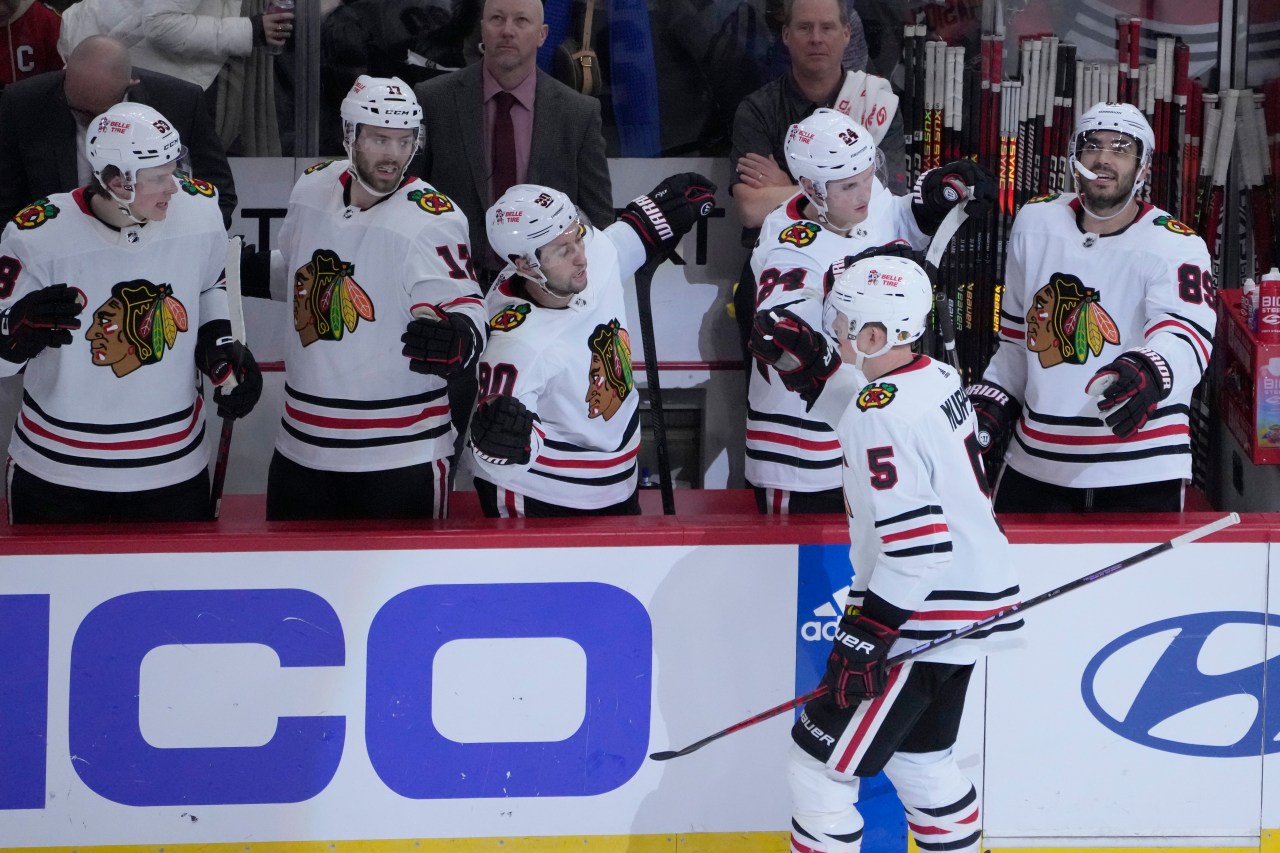 Connor Murphy talks about the evolution of defensemen