The last time a pope died, in 2005, it prompted one of the largest gatherings of mourning in the history of organized religion. There were at least 300,000 people in St. Peter’s Square, including leaders from more than 70 countries. But John Paul II was a monumental pope, who reigned for 26 years, traveled to 129 countries outside Italy and provided a spiritual foundation for the fight against Communism. Catholics chanted, “Santo subito!” — “Sainthood now!” — even before he was buried.

But there’s a big difference between dying as pope and dying as an ex-pope. And the death of Benedict, who led the church for eight years before retiring, has drawn less of a global outpouring than for his predecessor. The Vatican’s spokesman said the funeral would be “simple.” Only two delegations — from Italy and Benedict’s native Germany — are officially attending. Other countries were welcome to send representatives, though. An unofficial running count, shared Wednesday among journalists who cover the Vatican, listed heads of state from seven countries (Lithuania, Poland, Portugal, San Marino, Slovenia, Togo and Hungary), as well as four prime ministers.

Climate activists have attached themselves to a runway at Berlin airport, forcing officials to divert more than a dozen flights 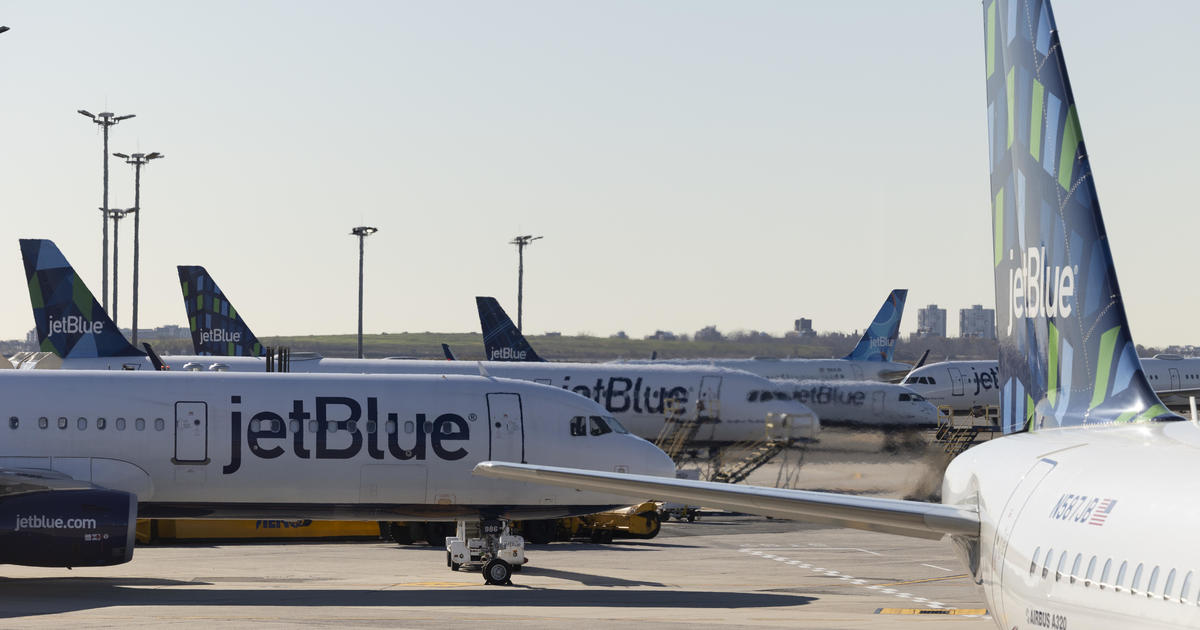