About 11,000 years ago in what is now southern Turkey, hunter-gatherers abandoned their roving lifestyles to settle down. They built durable stone homes and monuments centuries before farming took hold there. Now, a recently discovered carving offers a glimpse into the beliefs, fears, and stories shared by these Neolithic Anatolians.

Uncovered beneath the village of Sayburç, the 3.7-meter-long stone panel depicts a wild bull, snarling leopards, and two humans flaunting conspicuous penises. At sites nearby, archaeologists have found carvings of fierce predators and phallic figures, but the depicted characters don’t appear to notice one another. Most stand alone as sculptures or are stacked vertically on pillars, without shared gazes, communicative gestures, or other signs of interaction. The Sayburç relief, however, portrays the characters together across two horizontal scenes, which might constitute the region’s oldest narrative art, a researcher reports today in Antiquity.

“It’s a very interesting find because it shows different elements we know from other [early Neolithic] sites in combination,” says Bernd Müller-Neuhof, an archaeologist with the German Archaeological Institute who was not involved in the research.

In southeastern Anatolia, lifestyles changed radically between 12,000 and 9000 years ago, as nomadic hunter-gatherers gradually became sedentary and, later, took up farming. During this transition, early villagers constructed fantastic round-walled buildings more than 10 meters in diameter. The stone structures featured megalithic pillars sculpted into lions, serpents, and other frightening creatures, exhibiting their nastiest bits—teeth, claws, horns, and the like. The art also depicted phalluses, free-standing or attached to human figures.

In the 1990s, archaeologists discovered these Neolithic buildings at Göbekli Tepe, now a UNESCO World Heritage Site about 90 kilometers east of the Euphrates River. Initially, researchers assumed Neolithic people pooled resources to construct a one-of-a-kind site for mass rituals. But archaeologists have since found more than a dozen nearby sites with similar art and architecture in Turkey’s Şanlıurfa district, tucked between the Taurus Mountains and Mesopotamian plains. “It’s becoming more and more obvious that this is just the standard way that villages were built in the early Neolithic in that part of Turkey,” says the University of Toronto’s Edward Banning, an archaeologist who proposed the idea a decade ago.

In 2021, Eylem Özdoğan, an archaeologist at Istanbul University, and colleagues began excavations in Sayburç, about 35 kilometers north of Turkey’s border with Syria. They had heard ditch-digging residents sometimes surfaced Neolithic-looking artifacts. The archaeologists soon found remnants of a ninth millennium B.C.E. settlement, including a circular building like the ones at Göbekli Tepe. They could only uncover half of the structure because modern homes covered the rest. But within that exposed portion, they found carvings of common Neolithic subjects—predators and phallic humans—on the side of a stone bench.

In the carving, a six-fingered, squatting human waves what looks like a snake or rattle at a sharp-horned bull in one of the two scenes. “It seems to reflect the struggle between two creatures,” Özdoğan says. In the other scene, two leopards flank a person depicted facing forward, and clutching an erect penis—in what Özdoğan calls “an indifferent stance” in the face of danger. It’s unclear whether the panels are meant to be viewed independently or in sequence, but they convey a shifting attitude toward nature, Özdoğan proposes, as nomadic communities settled down. The struggle with the bull and the indifference toward leopards, respectively, may bookend a story about people learning to subdue wild creatures, the author suggests.

Other scholars are excited to see the site’s art, which depicts figures usually found in isolation. Interpretations of what the art means differ. Müller-Neuhof thinks only the bull picture, with its figures facing each other, depicts a narrative tale. In contrast, the penis-clutching person may face into the room to greet visitors or scare off unwelcome guests. Banning offers another take on the bull scene: Rather than cowering with a rattle, the person may be crouching with a lasso, about to capture an aurochs, the extinct ancestor of domesticated cattle.

To decipher the meanings behind these images, researchers must learn more about the communities that created them. University of Pennsylvania archaeologist Lynn Meskell, who was not involved with the research, says the images are “super exciting,” but cautions that the art needs to be considered alongside archaeological evidence such as food remains, human skeletons, and other artifacts in order to make sense of it.

That evidence may arrive soon. Turkey’s government bought the modern dwellings built over the ancient ones and is providing new homes for the residents. After the overlying buildings are demolished, Özdoğan and colleagues will excavate the entire Neolithic structure and more spots across Sayburç. These excavations should uncover remnants from the everyday lives of the hunter-gatherers who memorialized in stone their battles—real or imagined—with ferocious beasts.

HOW WERE DINOSAUR FOSSILS NOT DISCOVERED UNTIL THE 1800S? 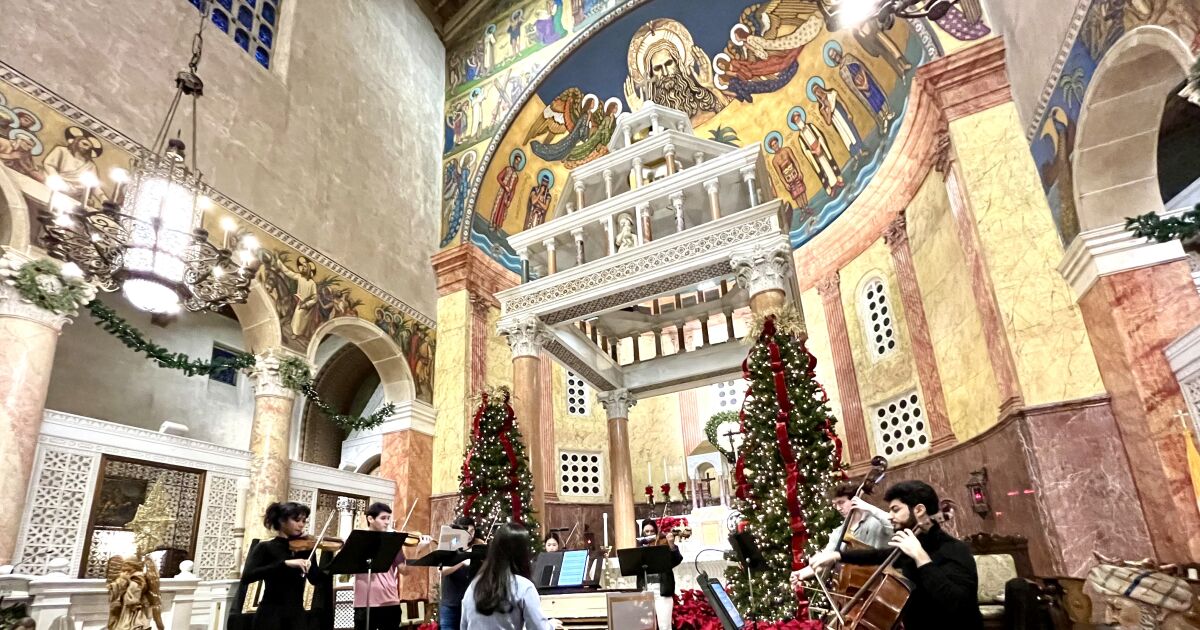