Vladimir Putin assured Monday that Russia was not going to absorb Belarus, while advocating a strengthening of military ties with this allied country, at the end of talks with President Alexander Lukashenko, after a drone attack on Kiev which caused power outages.

“Russia has no interest in absorbing anyone. It just doesn’t make sense,” Putin said during a press conference with his Belarusian counterpart in Minsk.

However, he announced an agreement reached by the two leaders during these “substantial” talks to strengthen their cooperation in “all areas”, particularly in the defense sector.

These are “joint measures to ensure the security” of the two countries, “mutual deliveries of weapons”, as well as the joint manufacture of armaments, said Mr. Putin.

Russia will also continue to train Belarusian servicemen to fly Soviet-designed Belarusian planes capable of carrying nuclear bombs, according to the same source.

“Are we capable of protecting our independence on our own, without Russia? Nope ! launched for his part the Belarusian president.

“Russia can do without us, and we cannot do without her,” he further argued. “And if someone thinks that he could separate us today, drive a wedge between us, they will not succeed,” added Alexander Lukashenko.

This summit between the Russian and Belarusian heads of state comes at a time when the Ukrainian authorities say they fear in the first months of 2023 the possibility of a Russian offensive on kyiv which would be launched from Belarusian territory, repeating the scenario of the start of the invasion on February 24.

Adding to concerns, the Russian army said on Monday it would take part in “tactical” maneuvers in Belarus, after the announcement in October of the formation of a joint force of several thousand men.

Kremlin spokesman Dmitry Peskov, however, denied that Mr Putin had gone to Belarus to convince Minsk to participate directly in the conflict in Ukraine, calling the allegations “stupid” and “baseless”.

kyiv suffered in the night from Sunday to Monday a new massive assault by drones sent by Russia. According to local authorities, 23 of these devices were seen in the sky of the capital, 18 of which were neutralized by anti-aircraft defense.

Local authorities reported that “several infrastructures and houses” had been “damaged”, and at least three people injured.

According to the national operator Ukrenergo, power cuts were introduced in kyiv and in 10 regions in the face of a “difficult” situation on the network after these strikes.

No water, no electricity

“I first heard an anti-aircraft warning siren howl in the street. For the first time, it scared me,” Natalia Dobrovolska, 68, who lives in a western district of kyiv, told AFP.

Igor, a 35-year-old photo editor who lives in the northwest of the capital, was also suddenly awakened: “We heard a loud explosion and saw a fire through the window,” he said. .

“Now we have almost no mobile network, no electricity and no water  ,” he adds.

Moscow, for its part, assured that it had shot down four American-made HARM anti-radar missiles over the Russian region of Belgorod, on the border with Ukraine, an area regularly targeted by Ukrainian forces.

Russia has also indicated that several of its warships will take part in maneuvers with the Chinese navy this week, amid efforts by Moscow and Beijing to consolidate their ties with the West.

Fears of an attack

Vladimir Putin’s trip to Belarus is his first in that country in three years. Mr. Lukashenko goes regularly to Russia, in particular to advance the project of a greater union between the two states.

This meeting also comes at a time when the Ukrainian army is monitoring the Belarusian border in particular, for fear of a possible attack on the capital in early 2023.

If the Minsk troops do not directly take part in the Moscow war, the Russian army uses Belarusian territory to bombard neighboring Ukraine, according to kyiv.

The Russian Defense Ministry on Monday released images of maneuvers in Belarus on which we see soldiers with tanks and practicing artillery fire in a snow-covered landscape.

An LGBTQ-owned auto shop has started an online fundraiser to cover $25,000 in funeral costs for the victims of the Club Q shooting. Within two days, donors have raised nearly $700,000.

Trump spoke about his good relationship with Kim Jong Un during his announcement in 2024. He is under investigation for holding on to Kim’s letters among other documents. 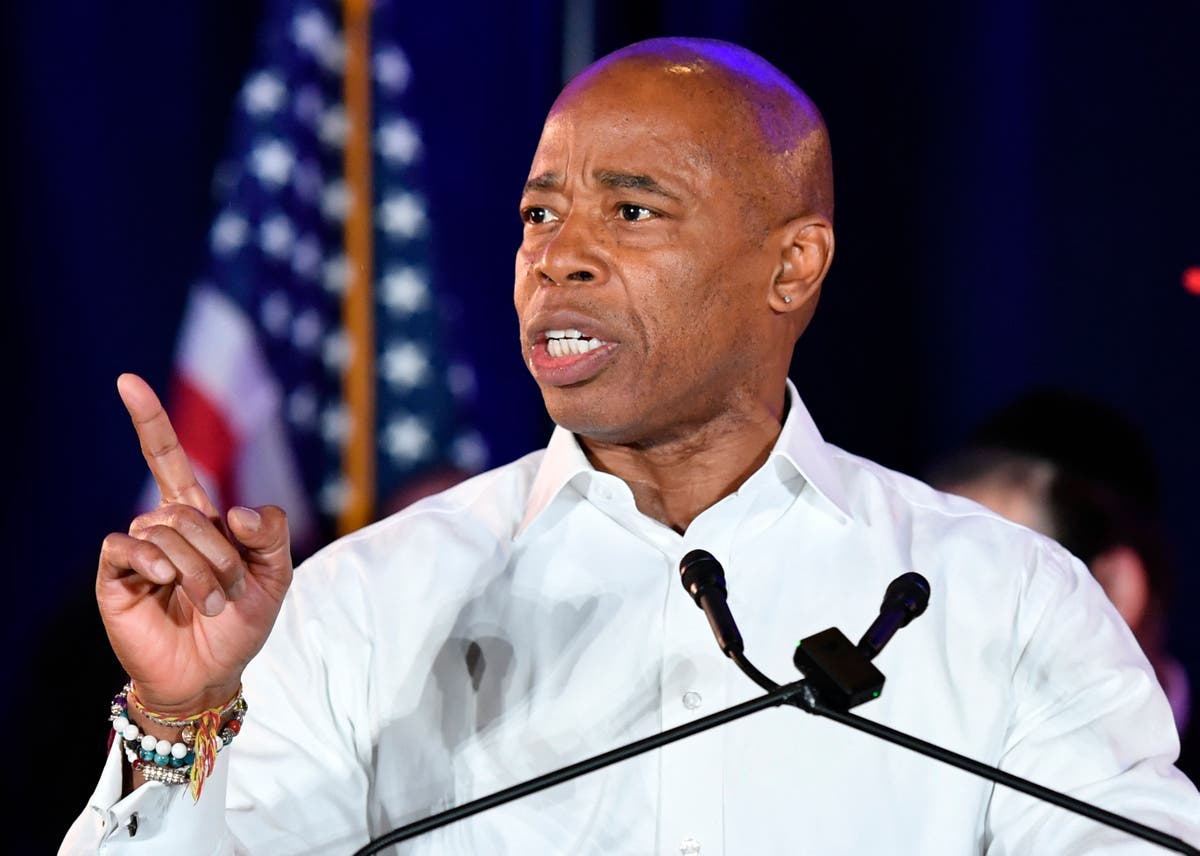