The Cincinnati Reds designated third baseman Mike Moustakas for assignment on Thursday, despite owing him $22 million over the last year of his contract plus a buyout. The 34-year-old hit .214/.295/.345 with 7 home runs in 78 games for them last year. He spent just 25 games at third base, spending more time at first base and DH.

Moustakas was a two-time All-Star with the Royals, and set a then-club record with 38 home runs in 2017. He was expected to depart after that season along with other Royals free agents like Eric Hosmer and Lorenzo Cain, but Moose found a soft free agent market and returned to the Royals on a one-year deal. They traded him to Milwaukee that summer for outfielder Brett Phillips and pitcher Jorge Lopez. Moustakas returned to the Brewers on another one-year deal and was named to his third All-Star team, smashing 35 home runs for Milwaukee in 2019.

That earned him a lucrative four-year, $64 million deal with the Reds before the 2020 season, but at that point, his best seasons were behind him. Injuries have limited him to just 184 games over three seasons with Cincinnati, and he has hit just .216/.300/.383 and been worth 1.8 wins below replacement player, according to Baseball Reference.

Coincidentally, the move comes on the same day the Boston Red Sox outright released Hosmer. The 33-year-old first baseman has still been a fairly productive hitter, batting .268/.334/.382 with 8 home runs in 104 games last year, but was released to make room for first base prospect Triston Casas. Hosmer originally signed an eight-year, $144 million deal with the Padres before the 2018 season, but they traded him to Boston last summer.

Since leaving the Royals

“That was just more coincidence than anything else obviously, but because of Hos’s history with us, to be very honest, we didn’t like seeing that,” Picollo said. “But Hos is a great player, he’s gonna land on his feet, somebody’s gonna see a need for him and have an opportunity for him and hopefully that happens for him soon.”

No team is expected to claim Moustakas off waivers, so the Reds will have ten days to trade him or outright release him. If Moustakas is released, a team that signs him or Hosmer would only have to pay him the league minimum, with the original team having to pay the rest of the remainder of the contract.

The Royals have been reported to be seeking a third baseman, although they have been looking for a right-handed bat, and someone with some positional versatility. A reunion with Moustakas might fulfill any nostalgic yearnings, but it seems unlikely to happen considering what the Royals need right now. 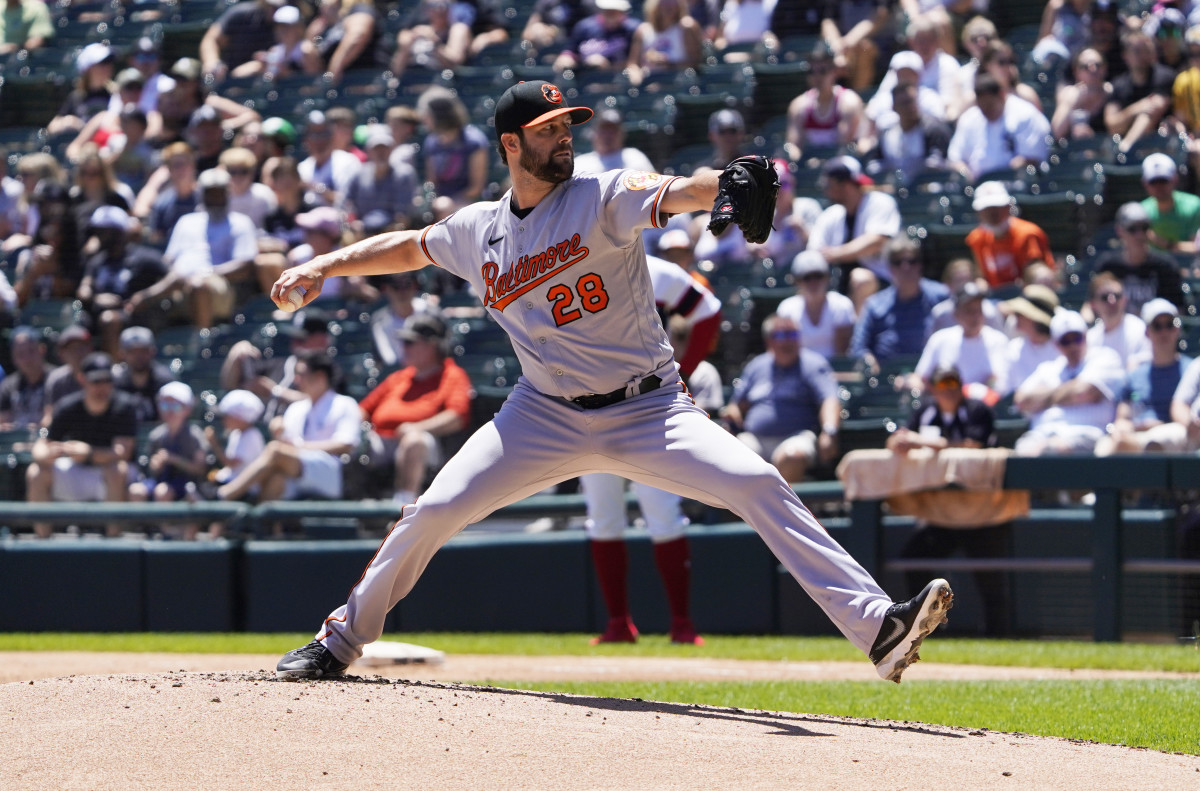 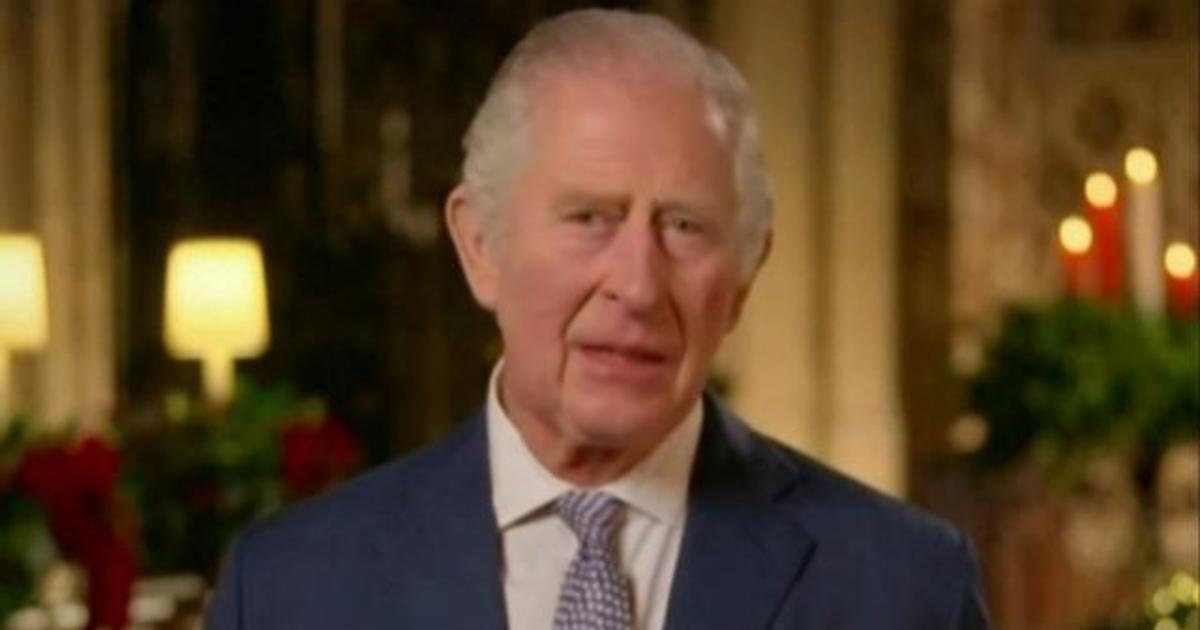 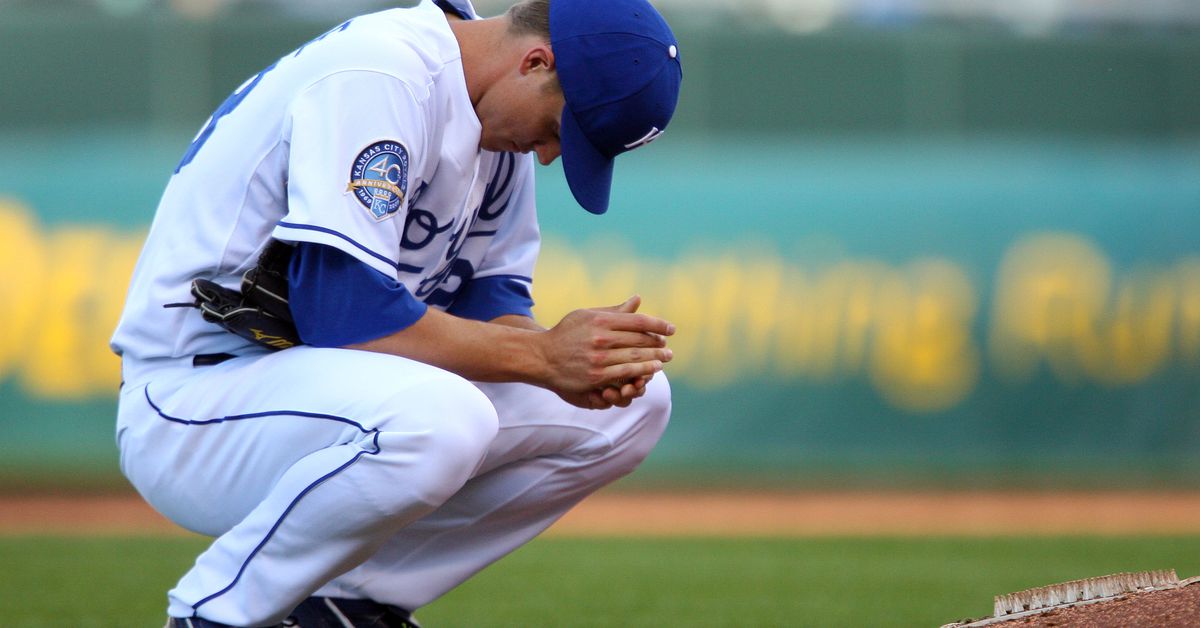