All together, the findings suggest that a far more sophisticated, populous, and unified Maya society flourished here than previously projected. “The skeleton of the ancient political and economic structure as a kingdom-state in the middle and late Preclassic periods has a tantalizing presence in the Mirador-Calakmul Karst Basin,” the research team, led by Idaho State University archaeologist Richard D. Hansen, concluded in its recent study in Ancient Mesoamerica.

The Foundation for Anthropological Research and Environmental Studies (FARES) and the Mirador Basin Project had already mapped and excavated 56 unique archaeological sites in the MCKB using traditional methods over the past 40 years. Those efforts corroborated its latest analyses, which covered 85.8 percent of the area’s 2,500 square miles between 2015 and 2018.

Researchers were inspired to apply lasers to the MCKB due to the area’s high concentration of ancient Maya cities, the technology’s previous successes in Belize and Cambodia, and the area’s vegetation, which is more manageable than nearby tropical forests. LiDAR helped identify 775 ancient settlements in the MCKB itself. 189 additional settlements appeared around its Karstic ridges. 645 of the 964 settlements are unnamed.

To make sense of the sheer volume of finds, the authors of the study grouped them into different tiers, based on size, types of buildings and monuments, hydrological and agricultural features and plazas/ballcourts. These are in turn linked by an extensive causeway system. pic.twitter.com/XqXBulL9ia

Before naming these places, researchers must ascertain how they fit together, which means first delineating towns, villages, and cities.

“The definition of these terms is a thorny issue,” the study read. Some settlements that would’ve been perceived as independent without LiDAR now look more like they’re interconnected. At present, the team has condensed all 964 settlements into 417 different entities according to six tiers based on elements like their surface and architecture.

What the experts know for sure, however, are the characteristics of individual features they’ve found, including 30 ball courts, 195 cement reservoirs (some converted from sunken ceremonial centers to account for the area’s lack of lakes and rivers), and the society’s “crowning achievement,” 110 combined miles of elevated causeways crafted from lime and clay mixtures.

The team even explored remains of the 230-foot tall pyramid of Danta in the Maya city of El Mirador, once the center of the metropolis and one of the largest ancient structures. It would have taken 158 workers five years just to quarry the 205,508 limestone blocks comprising the pyramid, which likely required six to 10 million days of labor to build.

Researchers will continue studying the remnants of the construction efforts of an ever-increasing ancient workforce of lithic technicians, religious officials, architects, agricultural procurement specialists, and more.


Want to stay ahead of the art world? Subscribe to our newsletter to get the breaking news, eye-opening interviews, and incisive critical takes that drive the conversation forward.

Hominins on the briny and other human evolution stories in 2022

10 OF THE MOST MYSTERIOUS BOOKS THAT EVER EXISTED 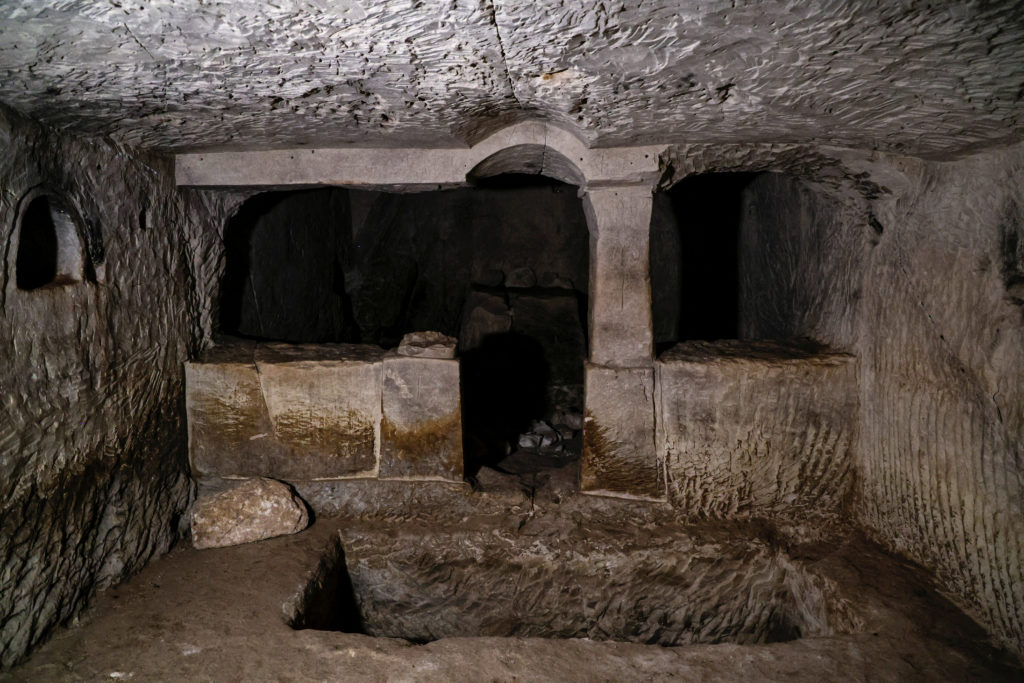