The US Senate Wednesday passed the Justice for Victims of War Crimes Act, which updates the US’s current war crimes statutes to enable domestic prosecution of war criminals regardless of where the alleged war crimes occurred. The bill’s passage comes in the midst of Ukrainian President Volodimir Zelenskyy’s visit to a joint session of the US Congress.

Under the bill, US jurisdiction would extend to any offense occurring “in whole or in part” in the US in addition to any offenses where the victim or offender is a US national, a member of the US armed forces or present in the US “regardless of the nationality of the victim or offender.” The bill also extends the statute of limitations for war crimes so that they may still be prosecuted even if they are discovered years after they occurred.

The bill was first introduced by Senator Chuck Grassley (R-IA) and Dick Durbin (D-IL) in May. It stalled in the Senate Judiciary Committee, where it was introduced, but received a renewed push from legislators following a UN report detailing potential war crimes committed by Russian soldiers in Ukraine. The bill passed the whole Senate with unanimous consent.

Today the Senate passed a…bill that makes good on the commitments the United States made when we signed the 1949 Geneva Conventions. The US is not, and will never be, a safe haven for war criminals. Russia’s unprovoked and immoral invasion of Ukraine shines a light on the need for this legislation.

Zelenskyy spoke before a joint session of Congress Wednesday night. During his speech, Zelenskyy spoke of the hardships the Ukrainian people have faced and continue to face as winter approaches and Russia continues its offensive. Zelenskyy also thanked the US for the support, both humanitarian and defensive, it has provided thus far and met with President Joe Biden on Wednesday to discuss the US’s new defense package to Ukraine.

The bill now heads to the House of Representatives for approval. After both chambers of Congress approve of the same version of the bill, it will head to Biden’s desk for final approval, at which point the bill becomes law. 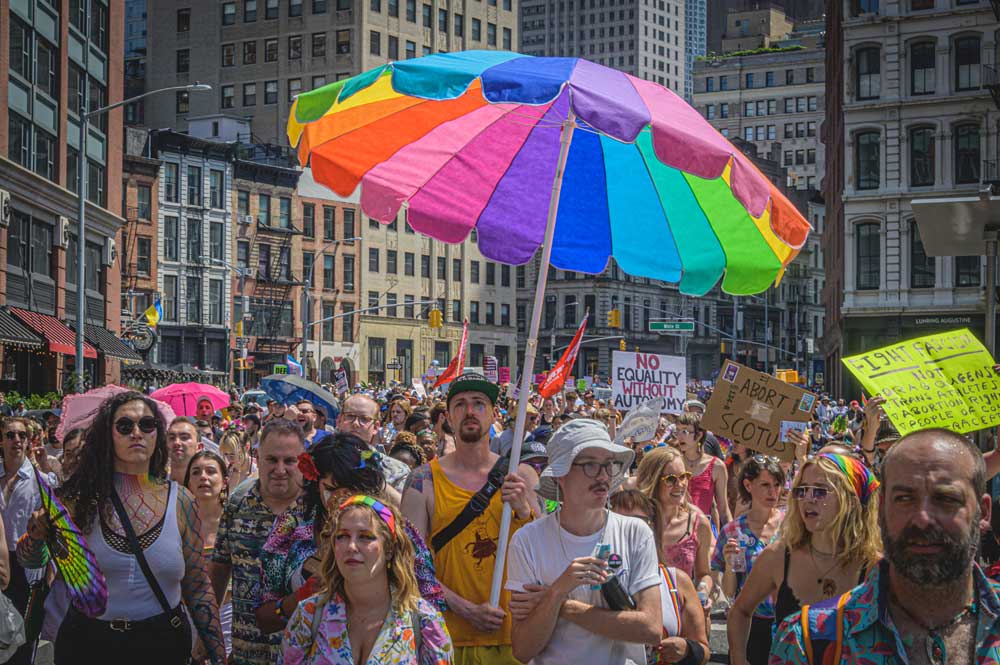 The most ridiculous Pokemon card crimes of 2022