BIRMINGHAM, Ala. (WBRC) – After it was reported on Wednesday that over 30 dogs were outside at the Shelby County Humane Society (SCHS), many of the animals in question are now inside and warm with fosters.

Shelby Humane Society leaders were concerned about the overcrowding they were experiencing and how they would keep the animals they had safe during the dangerously cold temperatures Alabama is currently experiencing.

On Thursday, however, the humane society was able to get 87 of their animals into foster homes.

“We actually had two truckloads of food dropped off yesterday by the community and we didn’t know it was coming,” Rowley said. “So that was an unexpected blessing, that really helped.”

When the Shelby County Humane Society spoke with WBRC on Wednesday, they were preparing for the arctic blast we’re experiencing now. They had blankets for the animals outside, but they feared that wouldn’t be enough.

“Everything else is inside,” Rowley said. “We were able to get a phenomenal amount of animals into foster homes, and some of them are what we call a ‘foster fail,’ which means they don’t really fail, they go home as a foster and stay as part of the family.”

Although they were successful in finding temporary homes for some animals, they are temporary, and they are always looking for year-round community involvement.

It doesn’t stop there for the humane society. They are also looking at a couple of properties closer to Birmingham in the north Shelby County area to have an adoption facility next year.

Get news alerts in the Apple App Store and Google Play Store or subscribe to our email newsletter here. 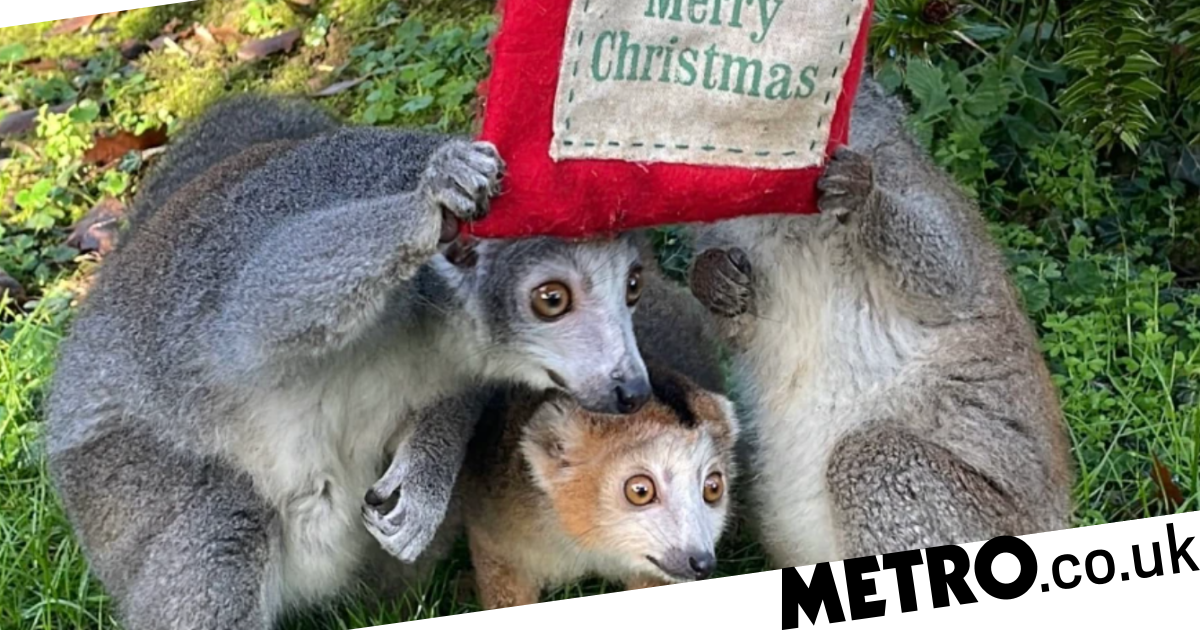 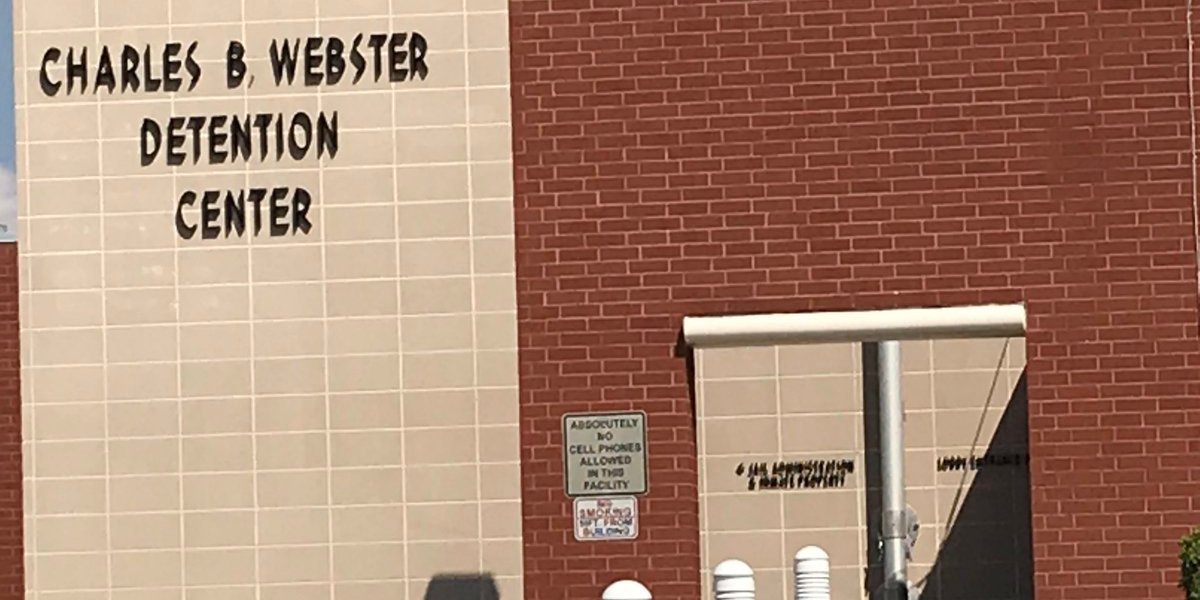 Horses are one of Italy’s most abandoned animals