It feels like forever ago that the Atlanta Hawks were in the Eastern Conference Finals against the Milwaukee Bucks. They were one of the best teams in the NBA after Nate McMillan took over as head coach, finishing the regular season strong before defeating the New York Knicks and Philadelphia 76ers in the postseason as the sixth seed.

Since then, the Hawks have been unable to replicate that success. They had to play through the NBA Play-In Tournament last season, defeating the Charlotte Hornets and Cleveland Cavaliers before being bounced out of the first round by the Miami Heat in five games.

This season, Atlanta is trending in the same direction. They got off to a strong start but for the most part, have been a middling team. The Hawks are currently 16-16, ranking 19th in offensive rating and 16th in defensive rating.

The big splash they made in the offseason, acquiring Dejounte Murray from the San Antonio Spurs, hasn’t had as much of an impact as they had hoped it would. Could more big moves be on the horizon?

The front office underwent some major changes this week as Travis Schlenk is moving into a senior advisory role, and general manager Landry Fields is taking on more responsibility. His first task will be finding a trade centered around John Collins, but a Trae Young trade request could be looming, according to Chris Haynes of Bleacher Report.

“Rival executives in attendance at the NBA’s annual G League Winter Showcase are of the belief that Atlanta Hawks star point guard Trae Young could be the next player on a rookie max extension to request a trade if the team doesn’t make inroads come postseason time.

Young, 24, is as competitive as they come and has a strong desire to win big in this league. He’s under contract through the 2026-27 season but has an early termination option after the 2025-26 season.”

Young is in the first season of a five-year supermax rookie extension that he signed ahead of the 2021-22 season worth more than $215 million. That shouldn’t be a deterrent for teams that are interested in acquiring him as he is a two-time All-Star with an All-NBA Team nomination already on his resume.

But what should be a deterrent is Young having a strong desire to win but showing the same desire to do what is needed to win games. He remains a sieve on defense, as he is one of the worst players in the NBA on that end of the court.

Working relationships with coaches have also been an issue as Young didn’t see eye-to-eye with Lloyd Pierce and now has growing tension with McMillan.

In addition to that, building a roster around Young is challenging given his limitations defensively and style of play on offense. He dominates the ball, which is a hard style for guys to buy into sometimes as it requires a specific type of player to succeed.

Given how much effort the Hawks have put into building around Young, it would take a lot for them to part ways with him. Given how many more seasons he is under contract for before he can hit free agency, Atlanta is going to ask for the moon in exchange for him should a trade demand come forward.

irwin: Jonnie Irwin makes shocking revelation about his terminal cancer diagnosis. This is what he said 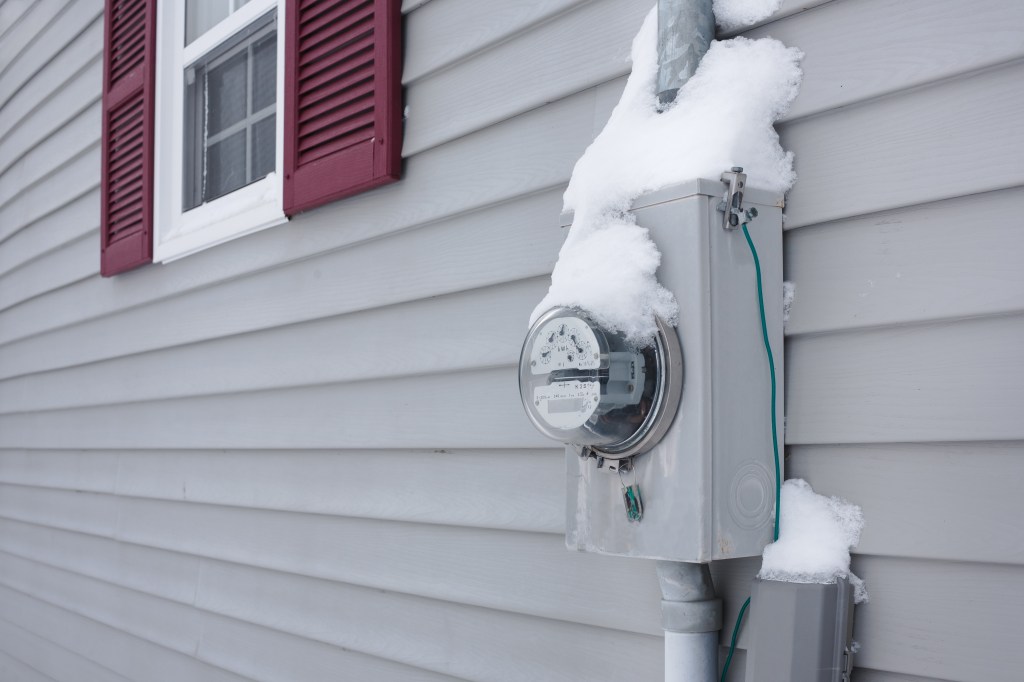 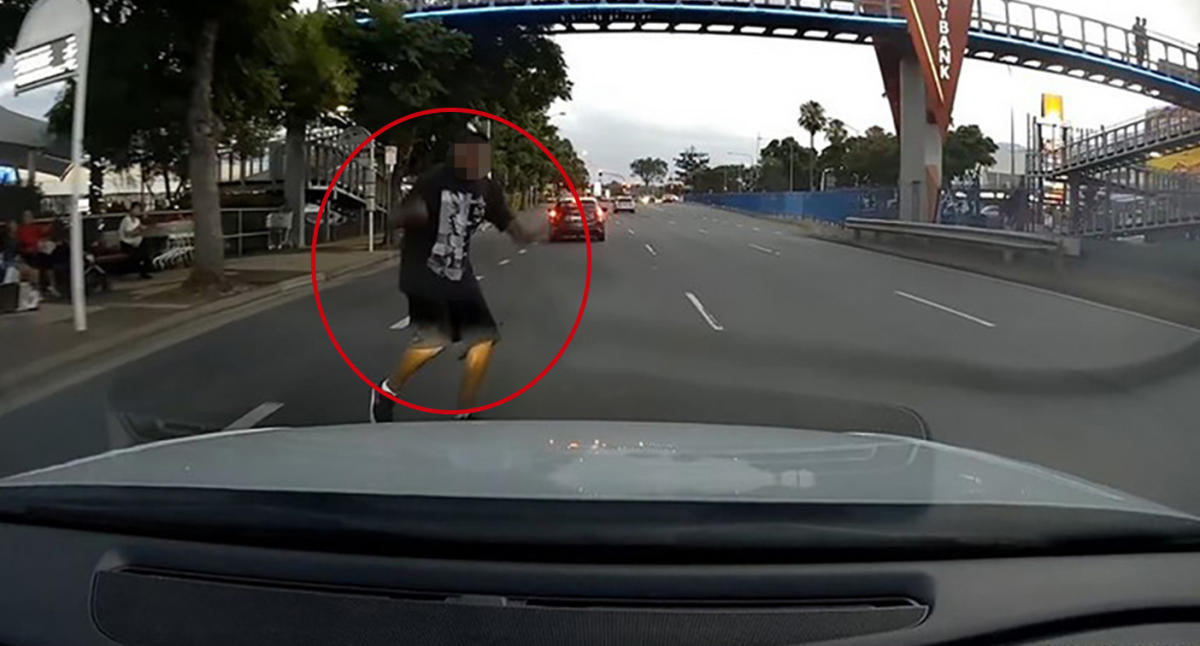 Man’s shocking act in middle of the road