It can happen out of nowhere, while Mike West is enjoying a perfectly fine day.

The Palm Coast man was at a Flagler College volleyball game several months ago, enjoying a sporting event like anyone else would from the stands.

At one point he got up from his seat and started walking down the bleachers, and a horn went off from the scorer’s table.

This startled West and sent him tumbling down six rows of stairs, tearing his MCL in his knee, a meniscus and a bicep muscle in his arm.

It was just the latest in an almost-unfathomable series of injuries West has suffered in the past 21 years since being diagnosed with Stiff Person Syndrome (SPS), an extremely rare, progressive, neurological disorder with autoimmune features that causes muscle spasms and afflicts only about 660 people in the U.S., and 15,000 people worldwide.

“Every four to six weeks I’m at the hospital after having an episode,” the Palm Coast resident explained in an interview. “It’s something that those of us who have it constantly have to explain to others, because so few have it and a person who does have it can look and act completely normal for a while.”

SPS has been in the news lately because, as often only happens with rare diseases, a celebrity revealed the affliction, drawing awareness.

On December 7 Celine Dion, the famous singer of the “Titanic” theme song who has sold more than 200 million records, announced she had been diagnosed with SPS, and cancelled upcoming concert dates.

“Unfortunately, these spasms affect every aspect of my daily life, sometimes causing difficulties when I walk and not allowing me to use my vocal cords to sing the way I’m used to,” Dion said in an emotional video posted on Instagram, which she published in English and her native French.

For West, 58, having attention shone on the disease gives him a chance to tell his story, as it does other SPS sufferers, legitimizing a disease that, as he said, many don’t think is real.

This is how real it gets: West said he has endured 18 broken noses and 20 concussions in 21 years due to “startle falls” like the one he had at Flagler College.

In 2004 he started an online support group called the Stiff Persons Syndrome Association on MySpace, and 10 years later migrated it over to Facebook, where it now has 1,700 members in 17 countries, with a brisk pace being added each day since Dion’s announcement.

West and his fellow group members go to great lengths to help those newly diagnosed, sometimes calling and sending letters to hospitals in towns where SPS sufferers have recently moved to, to explain the disease and let them know they may see a patient who suffers from it in the near future.

The group “is a place where people who’ve just been diagnosed can get answers, and get the truth, from those of us who have it,” West said. “This disease can cause divorces and people losing their jobs, and there’s so few people who can relate to it, that having this forum has really been helpful.”

West has also been instrumental in getting a Rare Disease Day proclamation read and approved at the Palm Coast City Council for the past six years. In February, it was read by Mayor David Alfin, who declared Feb. 28 Rare Disease Day.

“I can’t think of a more difficult situation,” Alfin, who continues to know his share of suffering, for different reasons,  said after reading the proclamation and turning to what was left of the audience. The meeting until then had been tense and bitter, punctuated by disagreements and public anger over the council’s fraying relations with the Green Lion at Palm Harbor.

“So, if you have neighbors, reach out to the community, find out who might need some help,” Alfin said, “because it may not be their ability to step forward. Ask about them. We have a proclamation which promotes the idea that we know those people are out there. They’re out there, I promise you, in our community. So do your best to please reach out for them.”

West was in attendance and spoke a few words as well, speaking of his support group’s membership from 34 different countries–and the state of Florida voicing a similar proclamation. “There’s so many more than what you think,” West said, echoing the mayor’s words about reaching out. “But it’s great that the city and the state continue to do this.”

Patients with SPS are susceptible to startles like a car horn honking because it can invoke a serious muscle spasm that causes the patient to lose their balance.

“The way I often explain it to people is it’s like having a Charley horse throughout your whole body,” West said. “And that feeling you can wake up one day and feel normal, but eventually you’re going to have pain and spasms, and there’s not much you can do.”

West was first diagnosed in 2001, at age 37, while living in Wheeling, W.Va. He said he was referred to an array of neurologists and neurosurgeons to try to figure out why he was having such pain, and finally after tests at West Virginia University and the University of Pittsburgh Medical Center, he received his diagnosis.

He’s had surgeries on his neck to keep his vertebrae from squeezing his body and causing pain, and he frequently had to go to Shands Hospital in Jacksonville to get treatment.

According to the Stiff Person Syndrome Research Foundation, the disease is more common in women than men. It usually occurs between ages 20 – 50 years old and is extremely rare in children.

The cause of SPS is not certain. The symptoms are caused by increased muscle activity which results from abnormal decreased inhibition of muscle contractions. The decreased inhibition is the result of disruption of some central nervous system pathways which would normally inhibit muscle contraction. There are some abnormal antibodies which may impact the altered neuronal excitability.

Most people with SPS have at least some degree of disability, and many are very disabled. The disability can range from difficulty walking and frequent falls, to the physical and emotional disruptions of chronic, significant pain, to being bedridden.

Fascinatingly, West believed, at least in his case, that there is a link between concentrated brain activity and SPS symptoms.

For example, he said when looking after his grandchildren, a 7-year-old and a 7-month old, he’s never had an episode, and he’s never suffered symptoms while driving. But when he’s sitting around without having a specific task to do, that’s when accidents and symptoms occur.

“The way it was explained, is that when your brain is busy with a task, it doesn’t send a signal to your muscles (to spasm),” West said. “When your brain is not busy, that’s when signals get sent.”

Because it’s a progressive disease, SPS sufferers often find their symptoms getting worse, and while there is no cure, some treatments have helped, West said. Muscle relaxants and anti-seizure medications like Valium and Gabopentin are often proscribed.

“I was on 140 milligrams of Valium a day for 14 years,” West said. “It did help greatly for a while, but it is kind of like a dialysis, where you need some kind of vascular access to take your blood out and separate your plasma from your red blood cells.”

West stressed that some with SPS can still be very active; he said a member of his support group runs marathons, and West himself has volunteered with youth sports like the Palm Coast Little League.

Kyle Berryhill, the Palm Coast Fire Chief who also has been a pillar of Palm Coast Little League for years, said West helped as much as he could as difficulties with SPS became more frequent. “But he continued to help out in the concession stand and other places like that,” Berryhill said. “My experience with Mike is he’s always had a great heart and he always wants to help.” He added: “He’s a grandpa who loves his grandkids here and he helps when he can.”

“We sometimes push our limits, knowing we’re going to pay for it later,” he said. With the recent Celine Dion diagnosis, West hopes that more research funding can come in to help publicize the need for a cure.

But he acknowledges that with so few people worldwide affected, it could be an uphill struggle.

“Just hearing it all over the TV last week was just unbelievable, because you never hear anyone talk about it,” West said. “The more attention we can get on SPS, the more it’s in the mainstream, the more hope for a cure and treatment there is.” 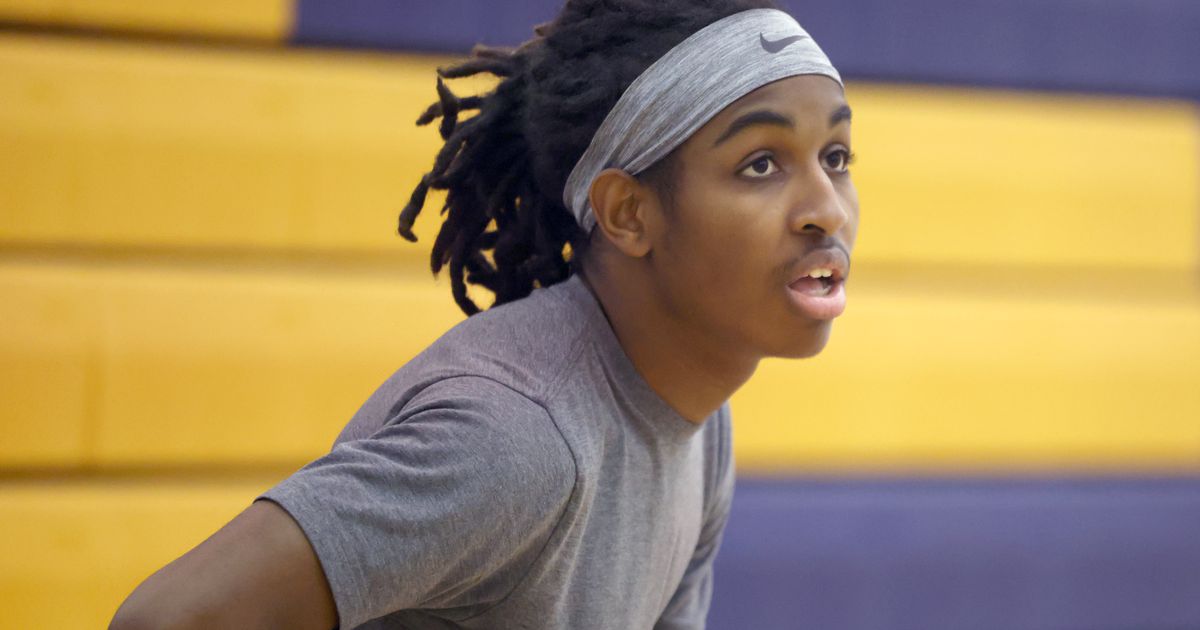 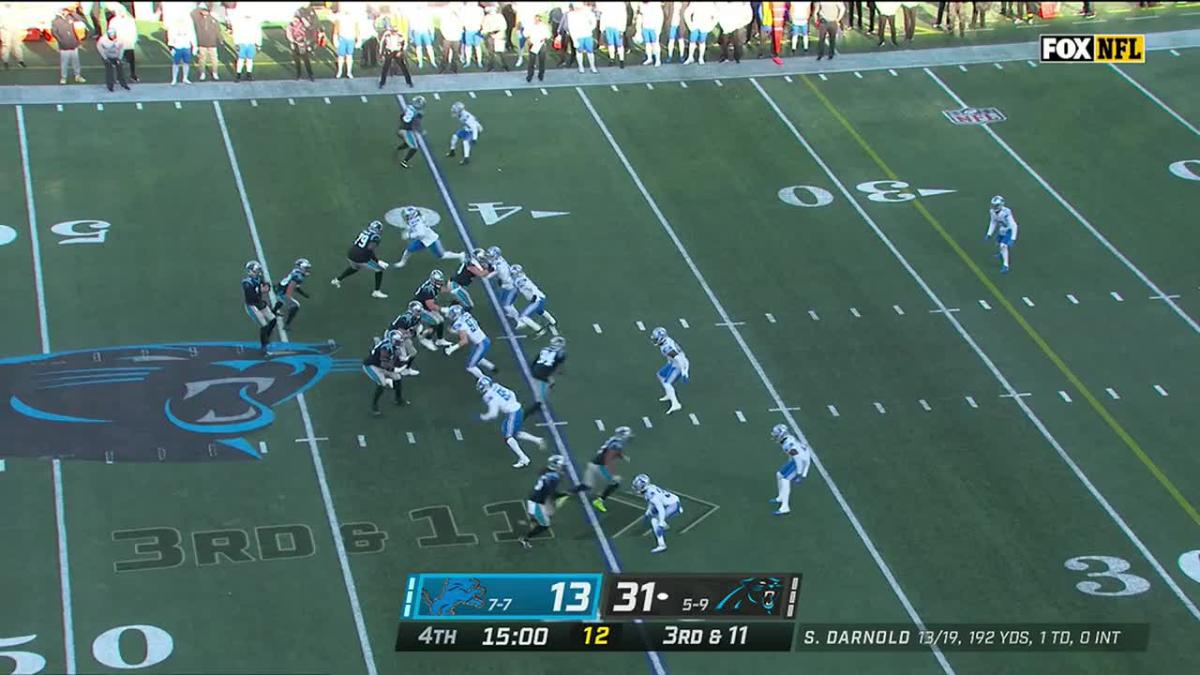 Can't-Miss Play: D.J. Moore's toe-tap awareness is off the charts on 15-yard grab 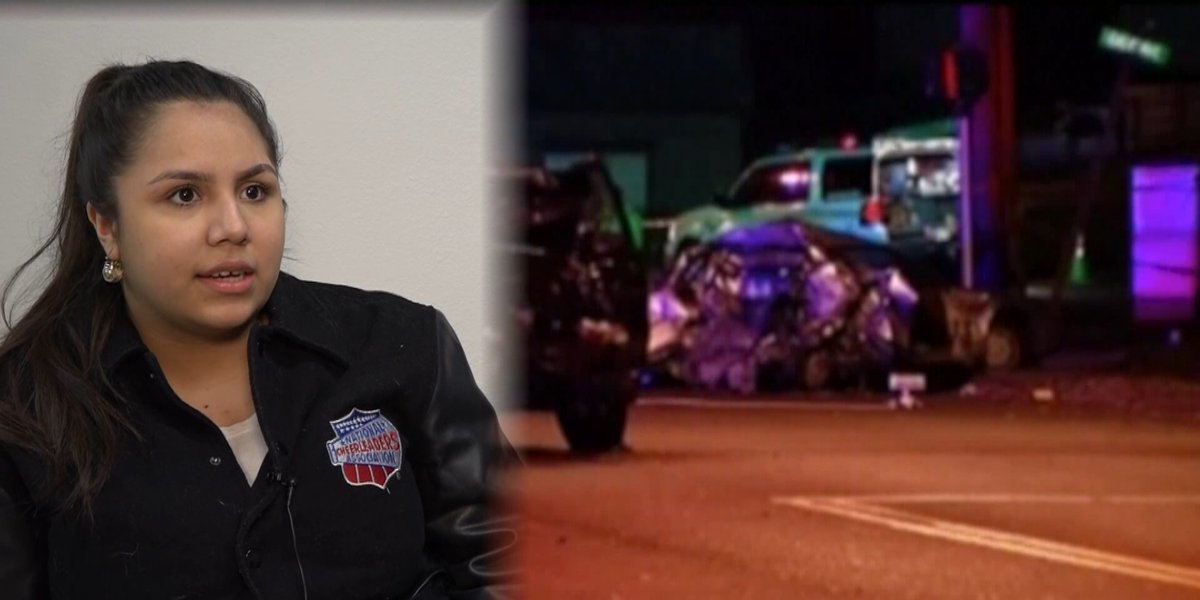 Consumer awareness is required for EV to develop into real space