Satellite imagery from midday on Wednesday shows an intense low-pressure system spinning counterclockwise off the Northern California coast. As it spins, it draws in a robust plume of moisture, called an atmospheric river, from the Pacific Ocean.

Atmospheric rivers are concentrated streams of water vapor about 100 to 250 miles wide in the middle and lower levels of the atmosphere. They can transport water at a rate per second equivalent to 25 Mississippi Rivers or 2.5 Amazon Rivers, according to Marty Ralph, an expert at the Scripps Institution of Oceanography in San Diego.

They’re like a continuous channel of moisture streaming across the ocean without interruption. When this atmospheric stream, bloated with moisture, meets California’s mountainous coastal topography, it is forced up and over the higher terrain. This is called orographic lift.

The moist air plume cools as it gains altitude, and the moisture condenses, falling as precipitation. The atmospheric river in this satellite image will sag southward toward the Los Angeles area on Thursday.

Rainfall rates are expected to peak between 0.5 and 1.0 inches per hour in most areas. There is a chance, however, those rates could reach up to 1.25 inches per hour — which would heighten the risk for mud and debris flows in recent burn areas.

There will also be a slight chance of thunderstorms once the heaviest rains have passed.

“Those could create their own very brief heavy downpours, but those cells will be fast-moving, kind of short-duration,” Boldt said. “So the threat of flooding is still there, but we will be monitoring those closely for both potential heavy rain and gusty winds.”

Although potent atmospheric rivers can cause extreme rainfall with catastrophic flooding and mudslides, many are weak and provide beneficial rain to drought-stricken California.

On average, about 30% to 50% of annual precipitation on the West Coast comes from just a handful of atmospheric rivers, according to the National Weather Service.

Mountain slopes facing the ocean and positioned as obstacles to oncoming atmospheric rivers tend to receive the heaviest rain, while some areas such as San Jose and parts of the Salinas Valley, for example, will be in the rain shadow of these mountains, and will receive less precipitation as a result.

An atmospheric river hitting the Central Coast will continue across the Central Valley and climb the western slope of the Sierra Nevada. These peaks are so high and give the atmospheric river such a workout that almost all the rest of the moisture is wrung out of it, leaving the mountains smothered in a blanket of snow because of the cold at high altitudes. But the Great Basin of Nevada beyond the Sierra to the east is largely left in a gigantic rain shadow.

A look at the map shows that California’s deserts are a product of mountain ranges, including the Transverse Ranges in the south. They starve inland areas of moist flow off the ocean.

The mountain snowpacks serve as the state’s water bank under good conditions, and the snow gradually melts through the warm months, replenishing streams and reservoirs.

Sometimes the moisture is tropical, originating near the Hawaiian Islands. As a result of its origin, such systems will be warmer, causing snow levels to be higher.

An atmospheric river such as this is popularly known as a “Pineapple Express.” 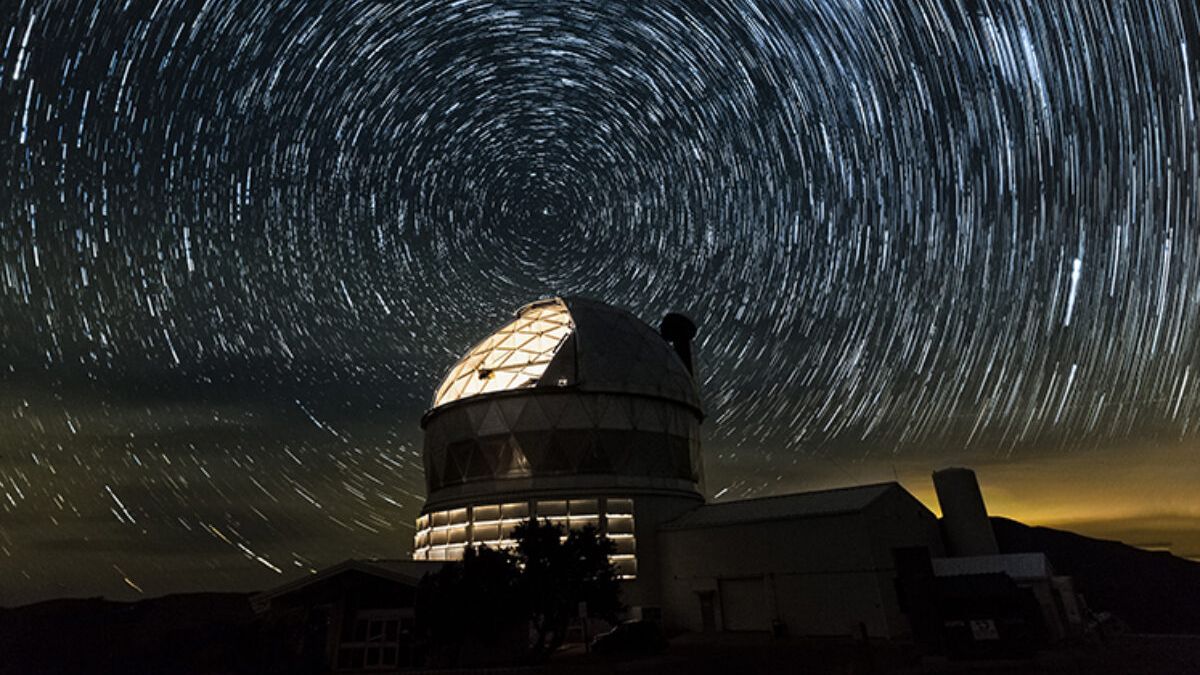 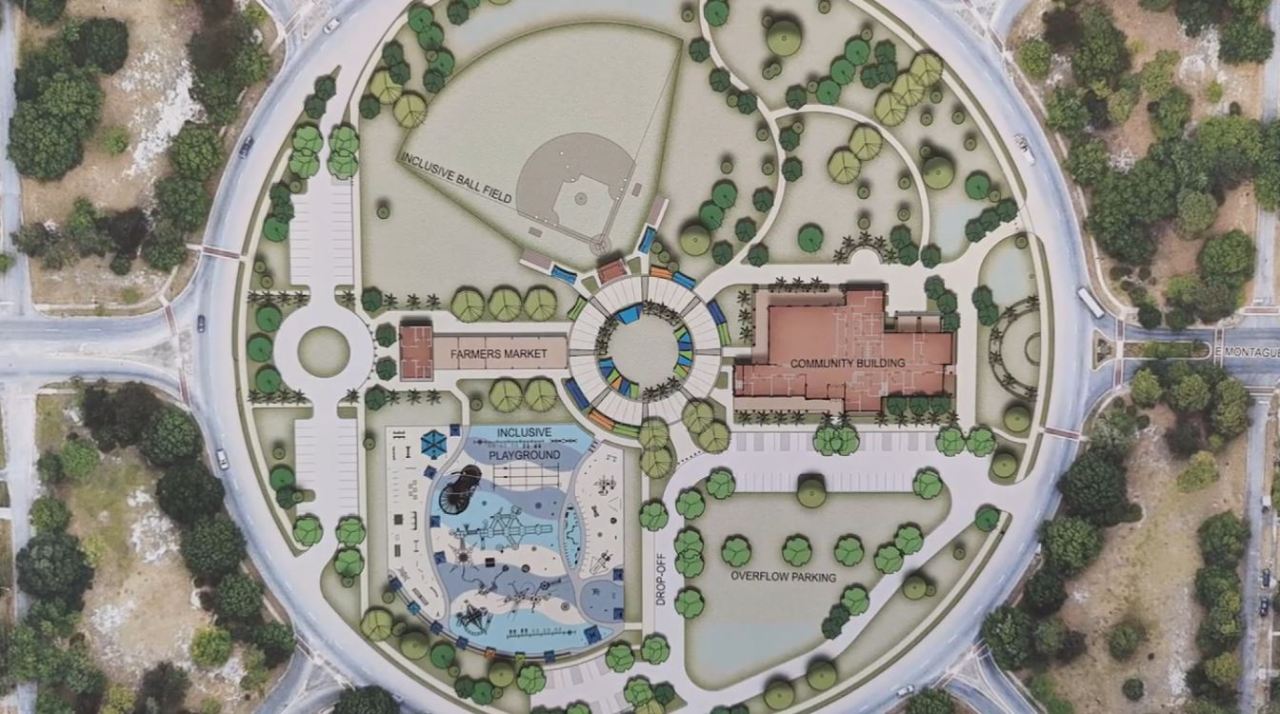 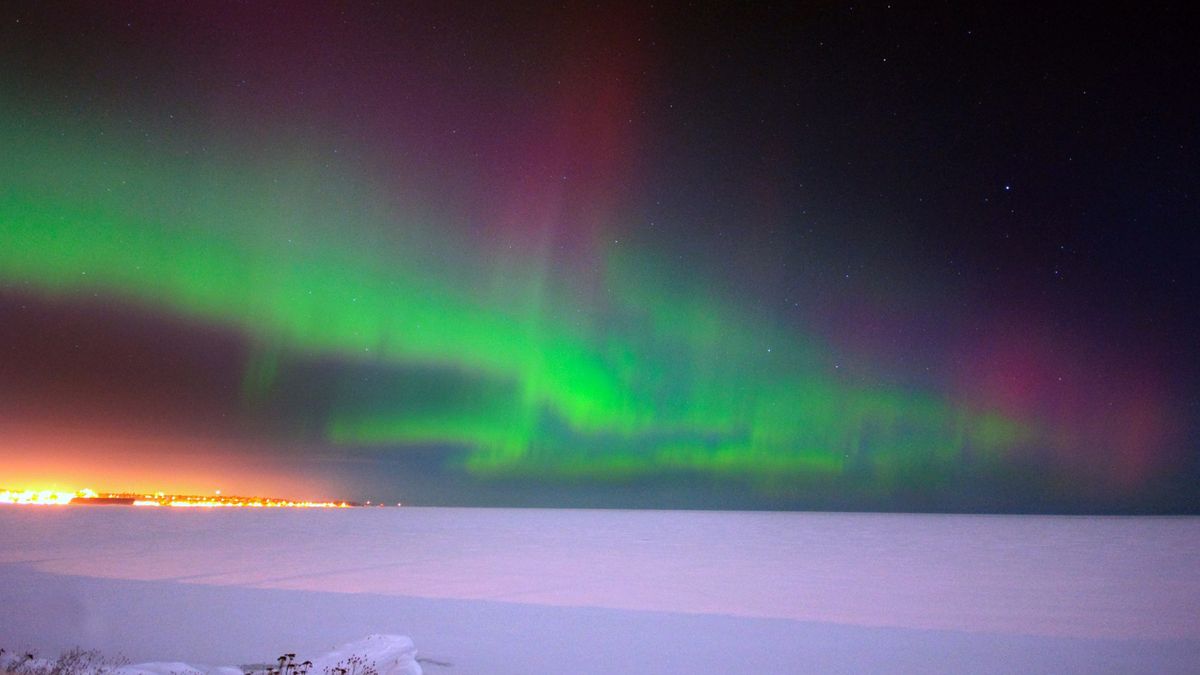 Auroras might be visible from northern Maine or Michigan tonight