New Year’s has long been the time where the royal family of Denmark gathers for a series of events that emphasize togetherness and their duty to the public. But this year, the celebrations came with a message of sadness from Queen Margrethe II. In her annual New Year’s Address, the queen noted the discord in her family that began when she announced that the four children of her son Prince Joachim would be stripped of their “Prince” and “Princess” titles.

“I always feel great love for my entire family. Difficulties and misunderstandings may arise in any family, also in mine. The whole country has witnessed that,” she said. “That the relationship with Prince Joachim and Princess Marie has run into difficulties makes me sad. We have now had a quieter period and time for reflection, and I am sure that our family can embark on the new year together with confidence, understanding, and new courage.”

On January 1, the title changes went into effect, and now Nikolai, 23, Felix, 20, Joachim’s two sons with his first marriage to Alexandra, Countess of Frederiksborg, and Henrik, 13, and Athena, 10, from his current marriage to Princess Marie, are now known as the Counts and Countess of Monpezat, a title that comes from the family of their late grandfather, Prince Henrik, who died in 2018. According to People, the palace website was updated to reflect the changes within hours.

This year, the extended royal family celebrated Christmas separately. According to Danish magazine Her & Nu, Joachim, Marie, and all four children spent the holiday in Vietnam, where Henrik lived as a child. Joachim’s brother, Crown Prince Frederik, his wife, Crown Princess Mary, and their four children were spotted in Sydney the week before the holiday, and the palace announced that Queen Margrethe planned to spend the holidays with her sister, Princess Benedikte, and their “private friends.”

Before Christmas, Marie told the newspaper El País that she had been thinking about the importance of family. “I will always encourage [the children] to have each other for the rest of their lives,” she said. “Seeing them united is very important to us as parents…. For us, it is very important to be together and talk about everything, in confidence, as a family.”

Despite the tensions, Joachim did join his family for their annual New Year’s dinner at the Amalienborg Palace, though his wife reportedly stayed behind in Paris because their son Henrik was sick. In the days after the palace announced that his children would lose their titles, Joachim said that he felt his children had been “harmed” and the queen apologized five days later.

Still, it seems like the decision has pushed Joachim to distance himself from the family further. For the last three years, the prince has lived in Paris as a military attaché for the Danish embassy, but in December, Danish newspaper BT reported that he would move to Washington, DC over the summer so he can take a new position. 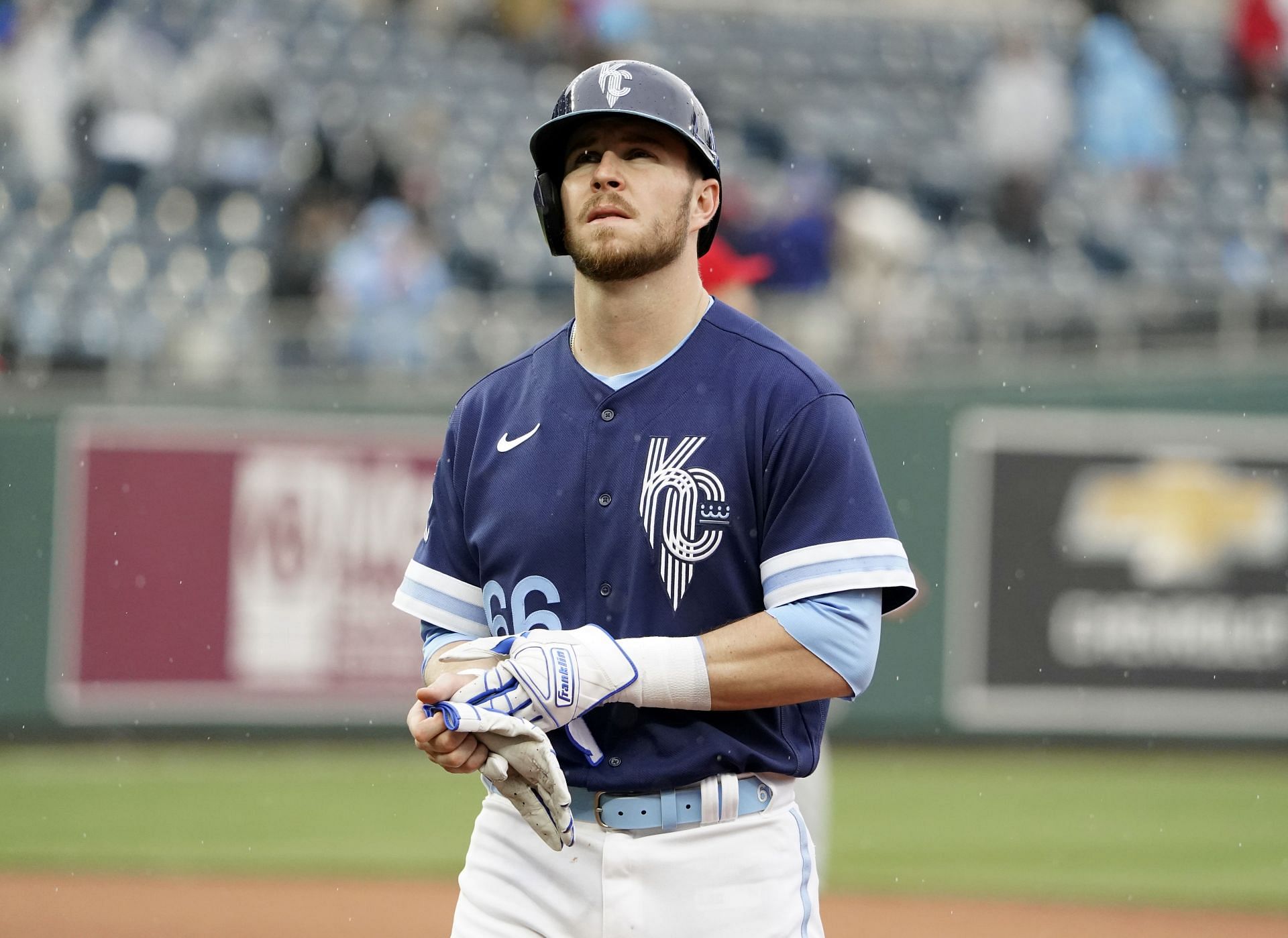 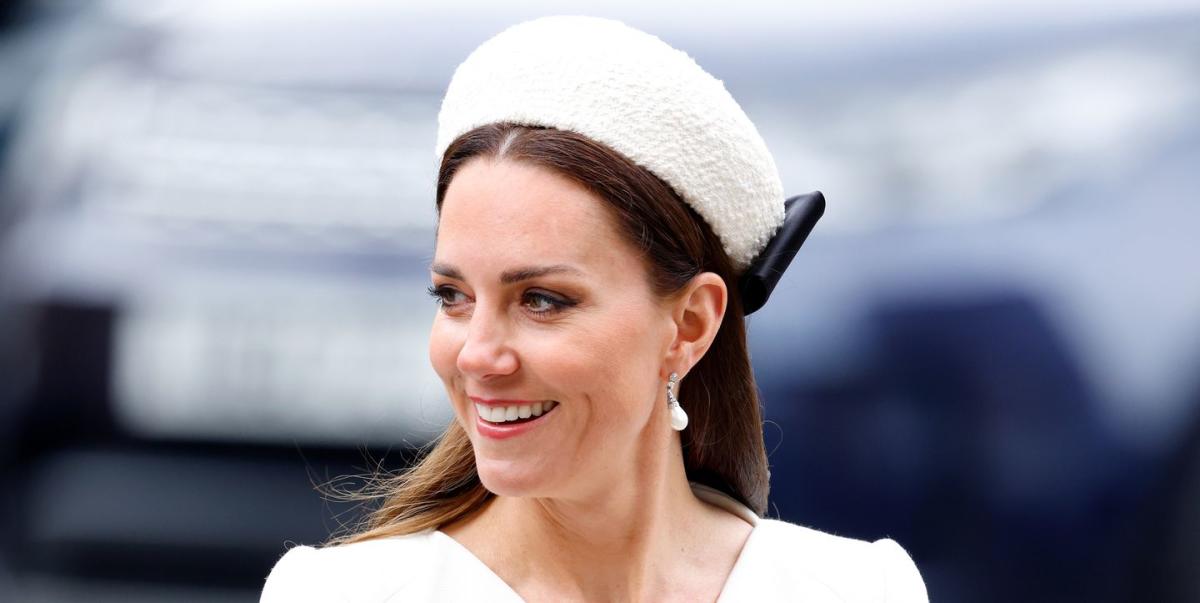