This is the fourth in a seven-part series that explores the application of Nature-based Solutions (NbS) to climate and nature challenges, with a focus on water management for climate adaptation in Africa (and drawn from the report Waterways to Resilience). This post reviews the evidence base that NbS can effectively address a set of water-related challenges in Africa.

Previous posts in this series defined Nature-based Solutions (NbS) and assessed a set of water-related challenges confronting African countries – challenges that will intensify with climate change.

This post reviews evidence for the effectiveness of NbS to address those water-related challenges, drawing on both a global evidence review of NbS from Oxford and the first evidence review of NbS for water challenges for Africa. Both of these summaries of evidence conducted systematic reviews of the literature, focusing on studies that provided quantitative results of the impact of a NbS intervention, and reported whether the study found a positive or negative (or inconclusive) impact on the intended objective (e.g., whether a wetland measurably improved water quality).

First I’ll briefly describe a set of common NbS interventions, such as wetland restoration, and then review the evidence for the effectiveness of those interventions in addressing water-management challenges.

· Forest restoration or protection. Forests with deep soils can promote infiltration of rainfall. This contributes to the recharge of shallow groundwater, reduces runoff and therefore flood flows, and reduces surface erosion, decreasing the amount of sediment and associated nutrients that enter water supplies.

· Wetland restoration or protection. Strategically placed wetlands or ponds can help manage runoff to reduce the volume and rate of water that flows into streams, reducing flood levels. Wetlands can also filter nutrients and other pollution from runoff, improving water quality.

· Floodplain protection or reconnection. Floodplains that remain connected, or are reconnected, and that are allowed to flood can reduce flood risks for cities or farms. Floodplains that become inundated can also promote groundwater recharge, which can be a component of managed aquifer recharge (MAR), or water banking, which can be managed in conjunction with water supply reservoirs. Reconnecting rivers to their floodplains can also reduce nutrient pollution through deposition of sediment and phosphorous and biological processing of nitrates.

· “Green infrastructure” for stormwater in cities. Cities are dominated by impervious surfaces – including rooftops, parking lots and roads – and thus only a small proportion of rainfall infiltrates into the soil. Compared to an undeveloped watershed, an urban area will produce five times as much surface runoff for the same rainfall event. A range of NbS interventions can be used to increase infiltration, slow down and store runoff, and reduce flood peaks, including vegetated or green roofs, retention ponds, bioswales, and wetlands. These features can be integrated with parks or green spaces and provide a range of other benefits to people in cities, including access to nature, recreation, and local cooling during the summer.

Because trees use and evaporate more water than do shrubs or grasses, forests can reduce total water production from a watershed. However, due to increased infiltration into soils and recharge of shallow groundwater, native forests often increase flow during the dry season and, for many ecosystems and water users, increased availability of water in the dry season can be more important than total annual production of water.

In many regions of Africa, non-native trees have been planted in areas that would otherwise be grassland or savanna. In these places, the removal of trees can increase water production from a watershed. In South Africa, the removal of non-native trees, promoting restoration of native vegetation, from within watersheds above water-supply reservoirs has been an effective application of NbS to increase water production.

The evidence review for Africa found clear evidence that forests are associated with lower sediment yields from watersheds, suggesting that forested areas have lower rates of erosion (from hillsides or streambanks) relative to non-forested land covers. Clear cutting of a forest was associated with increases in sediment yield up to four times relative to areas that remained forested. The global evidence review found similar relationships between forests and erosion, with nearly all examples of reforestation – whether native or non-native – being associated with reduced erosion and sedimentation (Figure 1). Both reviews also found strong evidence for wetlands to improve water quality.

Acreman et al. (2021) found consistent evidence that floodplains are associated with reduced flood levels downstream, for both large and small floods (e.g., all 15 studies that included results for large floods found that floodplains reduced flood levels downstream; Figure 2). Results from the global review drew on a wider range of habitat types that are comparable or equivalent to floodplains (including riparian areas, wetlands, and ponds) and found that these features generally were associated with reduced flooding (11 out of 16 studies).

Both studies found evidence to support that the presence of forests, including reforestation, also contributed to reduced flood levels (Figure 3), though note that this influence is generally most effective for small floods.

The Oxford global review had results for several coastal ecosystem types in terms of their association with reduced coastal flooding or erosion – although relatively few for each type. Thus, the report combined results from mangroves, salt marshes, coastal wetlands and interventions within deltas and estuaries for each coastal ecosystem type. More than 90% (19 of 21 studies) found that these coastal habitats were associated with reductions in coastal flooding or erosion (Figure 4).

Both evidence reviews provide support that NbS can make meaningful contributions to various water-management challenges. Subsequent posts will examine how the implementation of NbS can be promoted and incentivized through policies and financial mechanisms. 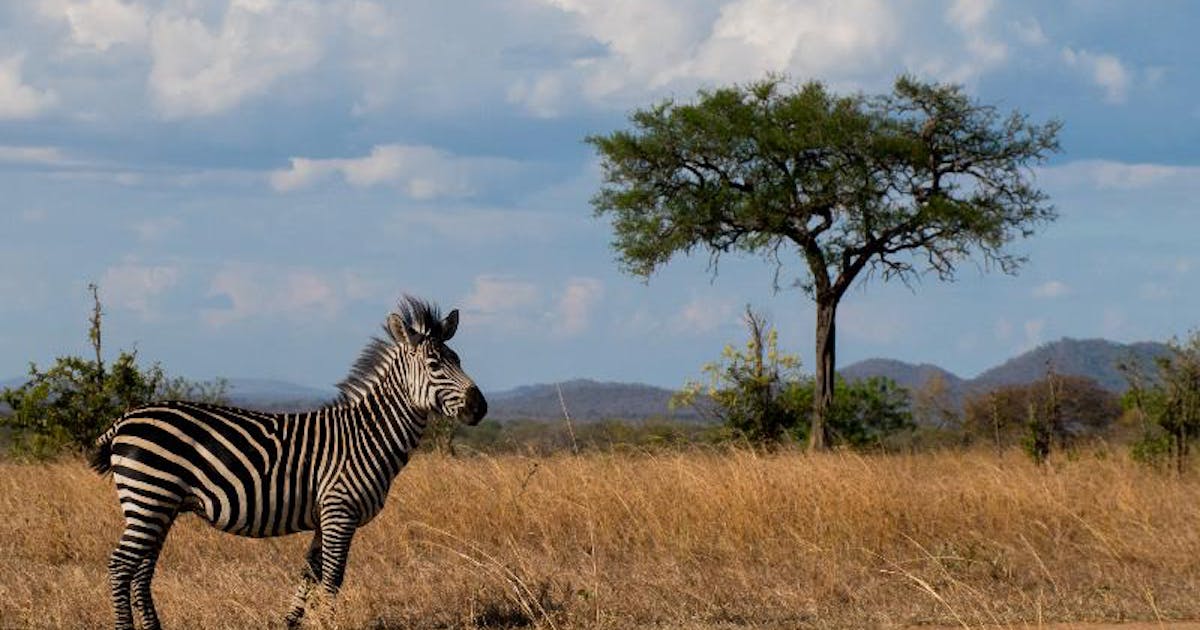 Nature gets a needed boost from historic deal 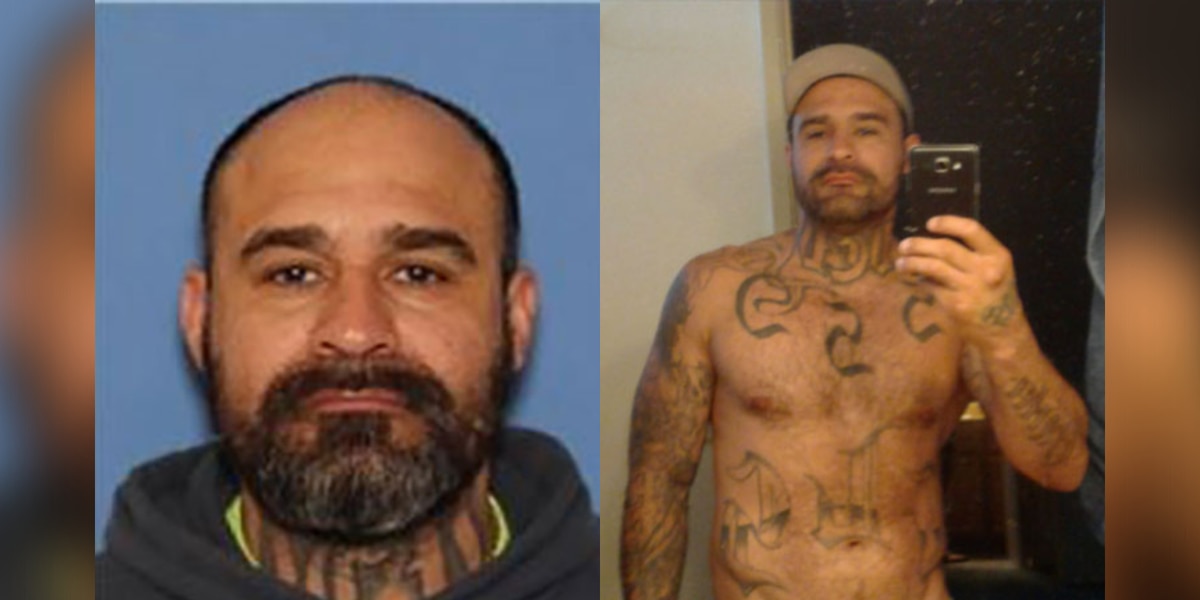 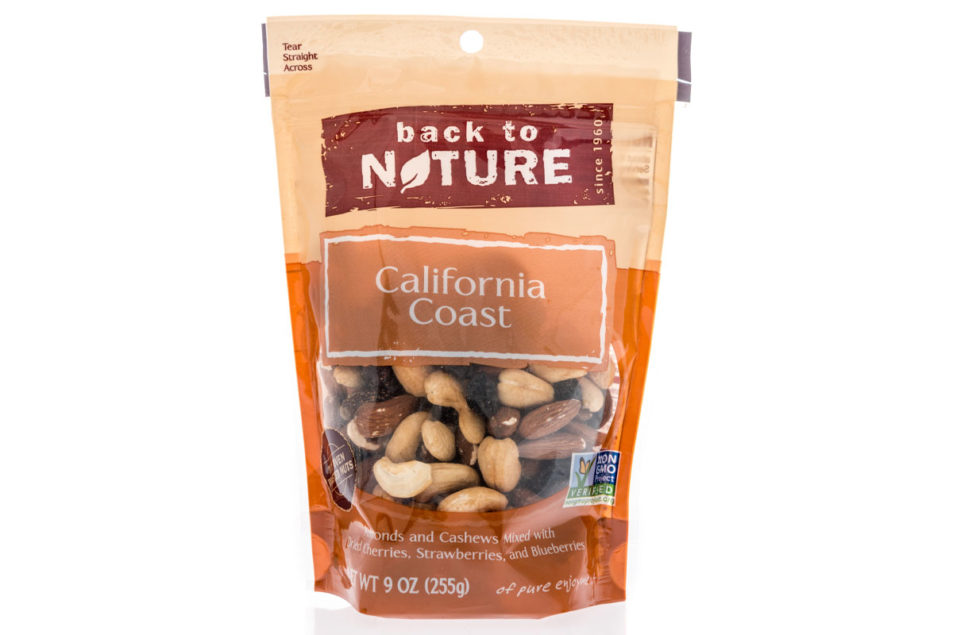 Back to Nature hires new leader 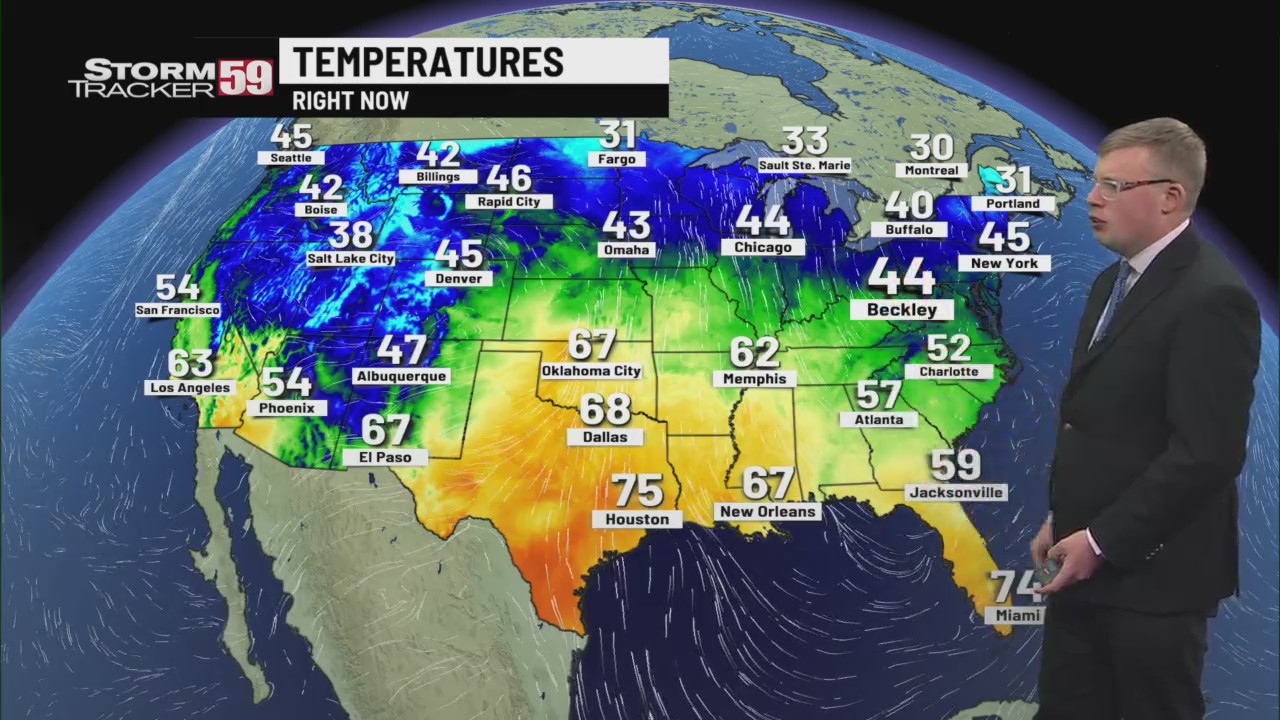