In a 24/7 news cycle, the Friday evening news dump — a tactic historically embraced by strategic communicators in government, politics and tech as a means to bury less than stellar news — needs an upgrade.

Why it matters: There is no magic formula for releasing bad news, but identifying readership trends can provide perspective and inform timing.

Zoom in: The media monitoring platform Memo analyzed nearly 6,300 articles about Meta over the past six months to better understand how readers engage with negative news.

Yes, but: Meta was not in control of when or how this information was announced or leaked, says a company spokesperson.

Between the lines: Coincidence or not, this data exposes a great strategy for communicators who want their news to fizzle against the backdrop of cultural touch points.

By the numbers: According to Memo’s analysis, Sheryl Sandberg’s departure announcement landed the same day as the pre-scheduled Depp v. Heard verdict, which received 25 times the readership of Sandberg’s news.

What they’re saying: “News and social media are always on,” Kelley McCormick, Original Strategies founder and partner told Axios. “Invest heavily in monitoring and social listening, because if there isn’t enough news or noise, your announcement could end up filling the vacuum.”

The bottom line: Friday news dumps might’ve worked during the time of print, but comms teams that hope to bury news in this digital, always on media environment must be more strategic in their efforts.

This Insect Has The Only Mechanical Gears Ever Found in Nature 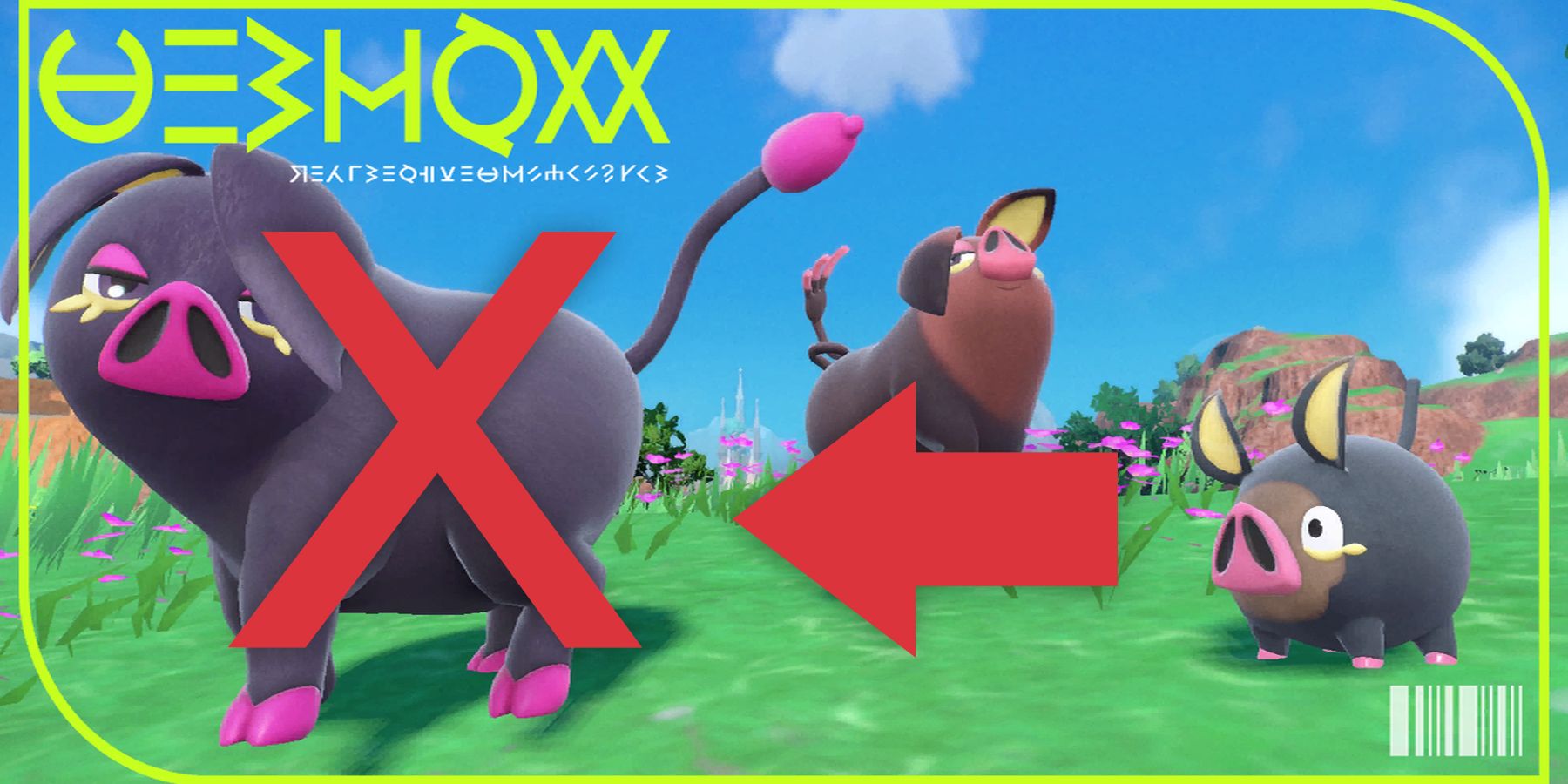 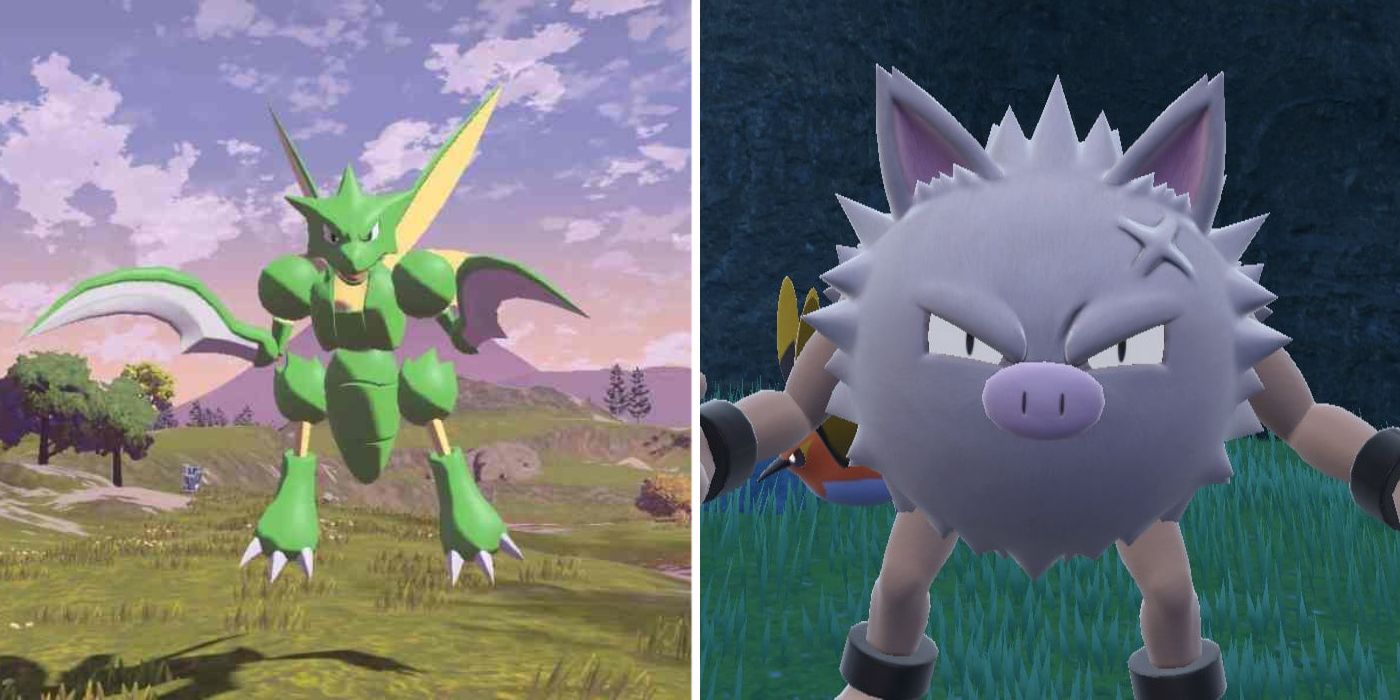 10 Gen I Pokemon That Only Evolved In A Later Generation 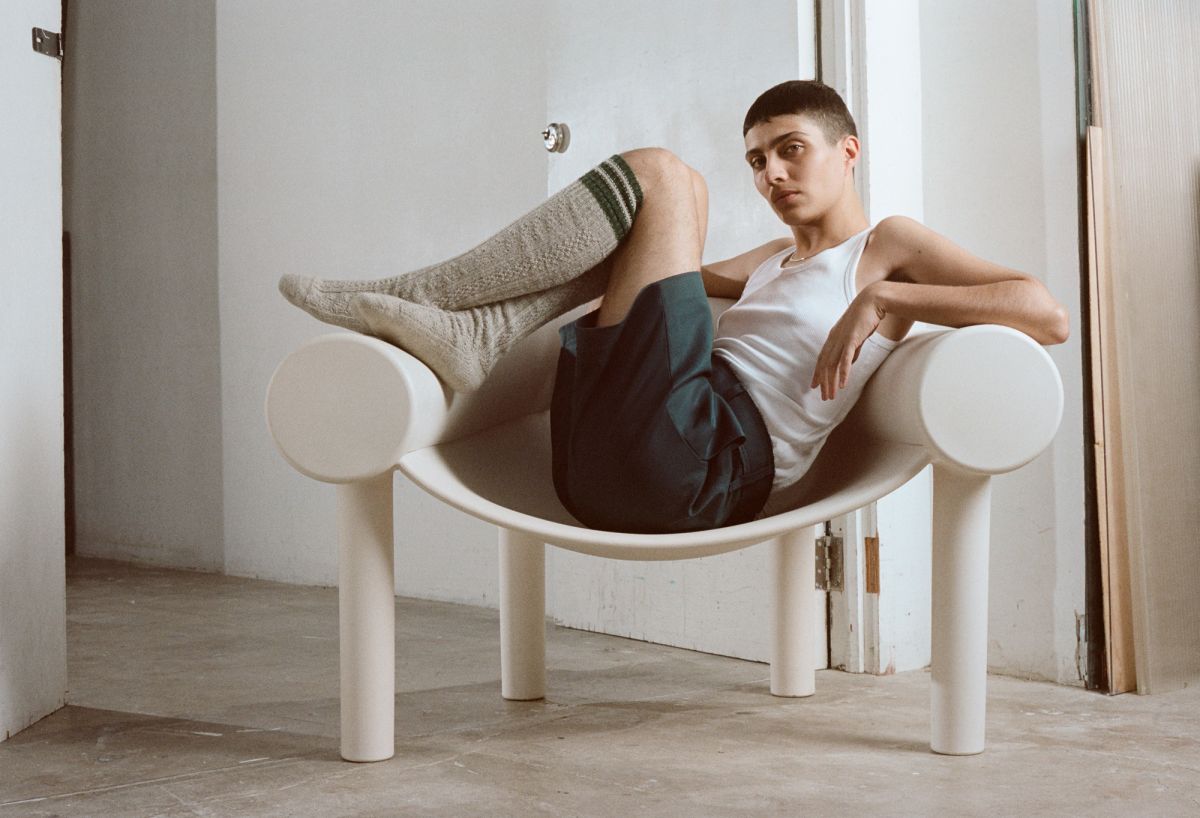 Designer Bianca Saunders on the evolution of her label