In 1919, Jamaican activist and political leader Marcus Garvey founded the Black Star Line, a shipping line that created economic opportunities for Black workers between North America, the Caribbean and Africa. While the line suffered from a host of problems, it became a symbol of Black economic success.

Over a century later, Chicago’s Chancelor Johnathan Bennett, better known as Chance the Rapper, is drawing artistic inspiration from Garvey and his intercontinental dreams in his latest projects—including a music video, an upcoming album and a free music festival in Ghana.

“We don’t have no movies about Marcus Garvey and the Black Star Line,” says Chance to Rolling Stone’s Mankaprr Conteh. “I think it’d be really powerful for Black people to see and envision themselves on boats, like on top of them, not underneath, as chattel, but to be the voyagers and the directors of our future.”

Chance first traveled to Ghana alongside Mensa, whose family is Ghanaian, last winter. Though he initially thought it “would be just another vacation getaway,” as Jonathan Landrum Jr. of the Associated Press (AP) writes, he ended up connecting deeply with Mensa’s family and Ghanaian history.

The idea for the festival came up during that trip, Chance tells Rolling Stone.

“I was introduced to the story and the legacy of Kwame Nkrumah, how he freed Ghana from British colonialism and kind of brought this idea of global Blackness to the forefront in the ’60s,” he adds. “Just in that time, being so inspired by him and his teachings and his inspirations, which are W.E.B Du Bois and Marcus Garvey, we just started having conversations about how to bring more and more people together.”

Since that first trip, Chance has returned to the West African country three times. His visits have seeped into his music. In November, he released a single called “YAH Know” featuring the Ghanaian singer-songwriter King Promise.

Pulling the festival together has come with unique challenges, Chance tells Rolling Stone.

“Trying to convince people to come play a show just outside of the country is already tough. To say it’s in West Africa, it’s tough again,” the rapper says. “A lot of our big artists have never played over there. Trying to bring in people to see the vision when there hasn’t been an example of it yet is really probably always the toughest thing.”

But Chance is finding ways to increase accessibility for artists and fans, including a collaboration with United Airlines, which is offering discounted tickets to Ghana for a year.

Looking ahead, Chance sees potential for bringing the Black Star Line Festival to other countries, such as Jamaica and Haiti, he tells the AP. But for now, he’s focused on Ghana. It’s a country that Chance, who has lived in Chicago his whole life, can envision a life in.

“I wish I could live there right now,” he adds. “I want people to see the convergence and similarities in all of these Black lives.” 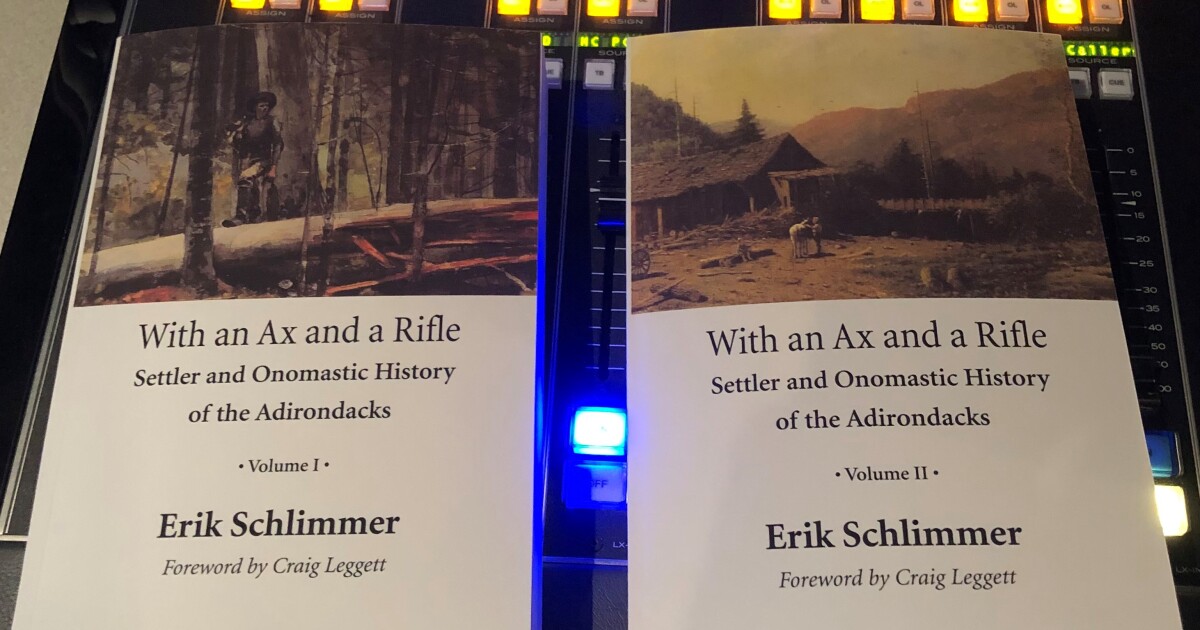 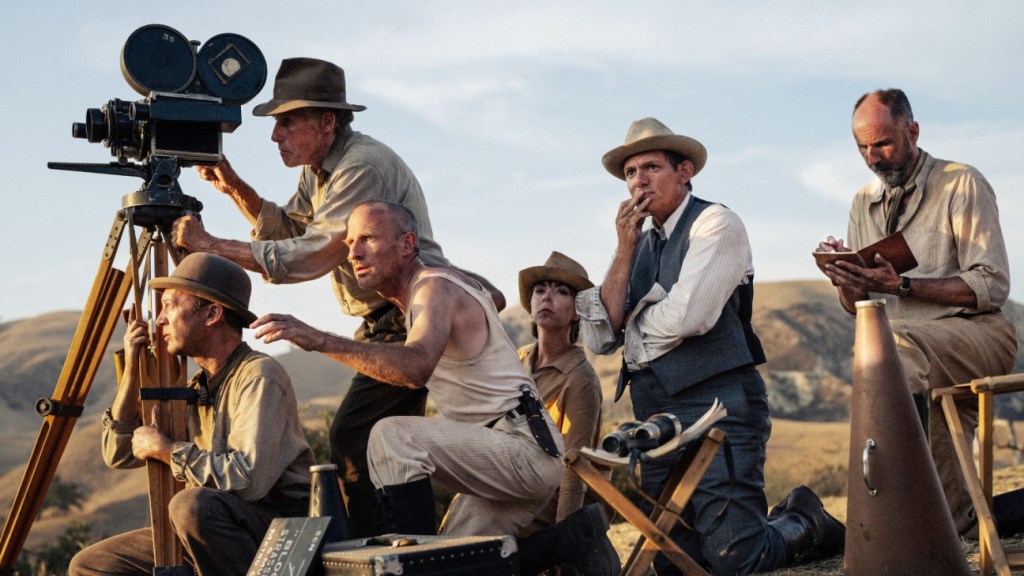 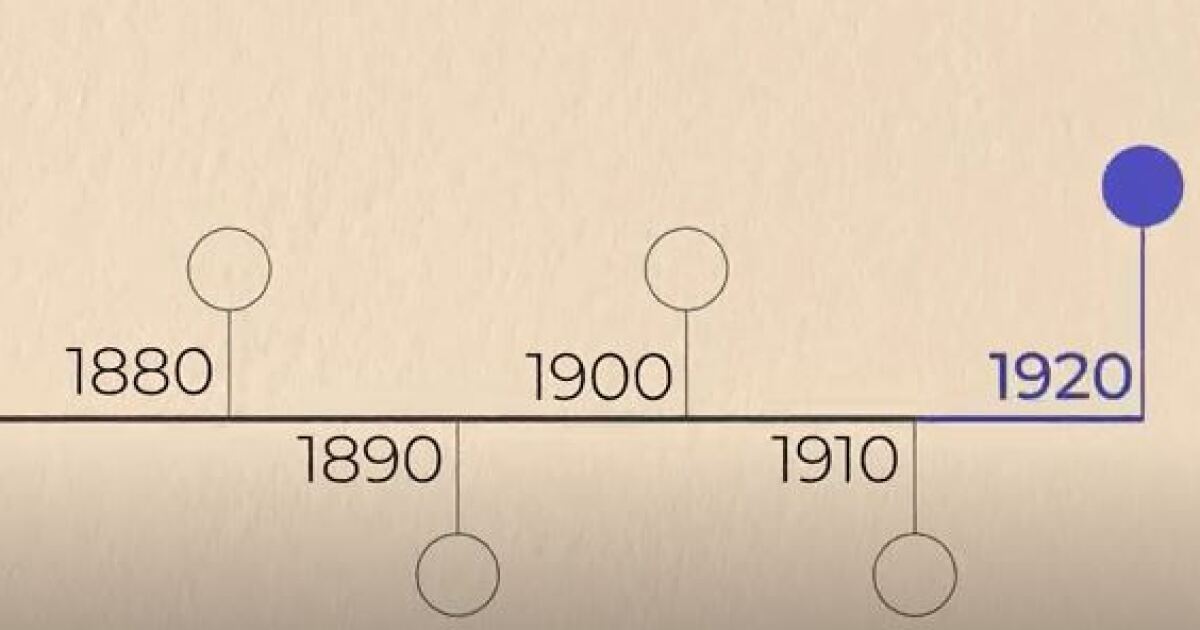 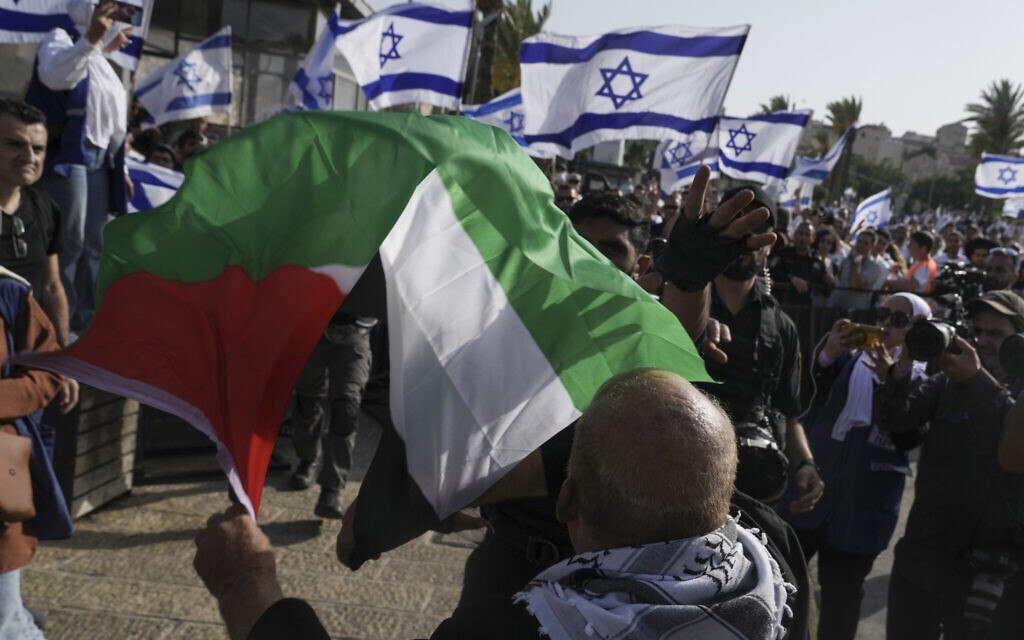