The actor at first balked at the idea of playing another possible bad guy in Warner Bros.’ film, but the opportunity to pull off a total transformation changed his mind: “I just went to town.”

In John Lee Hancock’s The Little Things, Oscar winners Denzel Washington and Rami Malek play police officers on the hunt for a serial killer in 1990 Los Angeles. Their pursuit leads them to Albert Sparma, a prime suspect who seems to know as much about their case as they do. What ensues is a psychological game of cat and mouse, with Sparma always one step ahead of the men trying to capture him. It’s a deeply unsettling role, one in which Oscar winner Jared Leto completely immerses himself, bringing a humanity and a sinister sense of humor to the character. Leto tells THR about his approach to the role and why, after playing a string of onscreen villains, he reluctantly embodied one more.

Director John Lee Hancock said that the two of you first connected because you were a fan of his film The Founder. Is that right?

Yeah, I was, and I am. I thought it was just an absolutely beautiful movie, so well shot. And Michael Keaton was astounding in it. I think I reached out to meet [John], or we both did at the same time, about a year or so before The Little Things.

What were your first impressions of the script?

You have played a lot of villains in the past few years.

[Rayon, my character in] Dallas Buyers Club was an angel sent from heaven — the character with a heart of gold. And yes, I have explored some darker territory. With this, I really wanted to see how complete of a character, from head to toe, from the way that I carried my feet to the way that I spoke — I really wanted to push the boundaries a bit to see how far we could walk toward that line without crossing it.

Albert Sparma is a character who isn’t at all what he seems to be.

That was an interesting part of it. Not only do we have the script, but we have to write the script underneath the script. How does Albert Sparma know where to be? How does he have this information? Is he guilty? Is he not? All of these big questions that we had to kind of create a logic board for, which we did. But the physical part of it … The voice was a big key into the character, developing the walk, the research and conversations with criminology experts. I examined FBI transcripts and interrogations. It was quite intense, quite heavy, but really fascinating. For a bit — it starts to take its toll after a while.

Albert is a dark character, but he also provides a little bit of comic relief as he antagonizes the detectives played by Denzel Washington and Rami Malek.

That would go in a completely different direction.

You get to share scenes with two great actors with very different screen presences. What was it like to work with Denzel and Rami?

Denzel Washington is one of my heroes. He’s one of my favorite actors of all time. To work with him was a dream, and it was a master class in acting. Here’s a guy who’s put together an incredible career, an incredible variety of roles. His consistency and his commitment to throwing himself physically and emotionally into every single role. It doesn’t matter if a movie doesn’t work — he is always great. And Rami is just terrific, the perfect partner for Albert Sparma. He was incredibly generous and patient. You know, as Albert’s a wise guy, he can easily get on your nerves.

I imagine that’s also very fun to play, someone who gets to poke at other people a bit.

It’s all the things that you can’t do [in your real life]. You have full permission. I felt like [the role] transcended my expectations, or my reluctance that I had when I initially signed on. We were able to craft something that went further toward the place that I wanted to go, to find the full breadth of a human.

What’s your process to find the humanity in such a character?

I think if you have some respect, or empathy, you can find some humanity in a morally bankrupt sociopath and a psychopath. Maybe “empathy” is the wrong word. Even though some people could question Albert’s motives, or just question him in general, I grew quite fond of certain parts of who he was. There were some things that were hard to let go of when you make that kind of commitment — sometimes it can be a little harder to let go of things when you’re finished.

The audience gets its first unsettling glimpse of Albert Sparma about 40 minutes into the film. What was your reaction to your character’s look?

I don’t watch [most of my films] much at all — it really allows me the freedom to not get caught up in some of the external stuff. Maybe in a rehearsal, or a screen test or a camera test period, I would weigh in on choices. In this film, I have different color eyes. And I think a lot of people don’t notice these things, but together, they all add up to the final product. I had a different nose, which nobody brings up to me.

I was going to ask if that was a prosthetic.

Yeah, people don’t notice that, no pun intended. I had some other prosthetics — actually, fake teeth. And my body was different. We did try out about 20 different, really horrible wigs. We were trying to find the worst wig in all of Hollywood and we couldn’t find it. But I really enjoyed that process.

Do those external elements help you find the physicality of the character?

A theme I took away from the film, particularly relating to Denzel’s and Rami’s characters, was that the work these men do really gets under their skin and leaves them a little broken. Does your job affect you in a similar way? How do you leave work at work?

It’s a great question. I mean, I think I leave a little bit shattered, like Denzel and Rami, right? You have to rebuild your life, and sometimes you’re heartbroken because you’re walking away from these [characters]. I look forward to this happening in my career at some point: just showing up and doing a rom-com. What if my biggest challenge is like, “How do I get my six-pack to glow enough?” Not saying I have one now. (Laughs.)

We entertain people, and that’s a lofty goal, an admirable one, I’m not picking on that. But for me, I tend to dive in fairly deeply. It’s the way that I know how to do the best job. And I feel like it’s my responsibility to Denzel Washington, to Rami Malek, to John Lee Hancock, to the producers in the studio, the writers, the crew — to show up and to do the absolute best I can. And also to provide some delight and joy and surprise. Some of my favorite times on set is when I’m going off the rails with Albert Sparma, and I see the camera shaking behind the lens because people are trying to stifle the sounds of laughter from the monitor. That makes the whole day worth it to me. 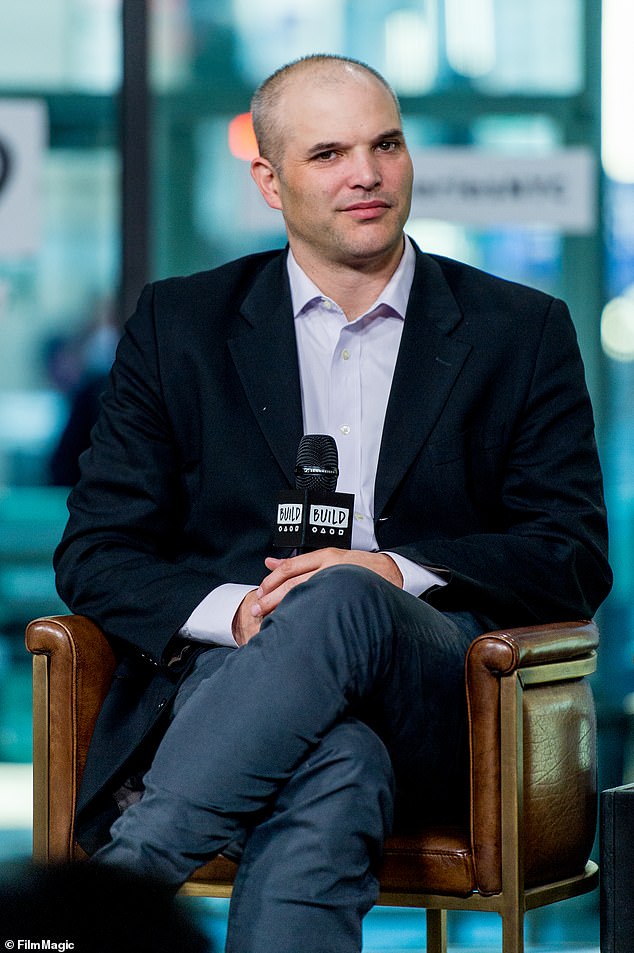 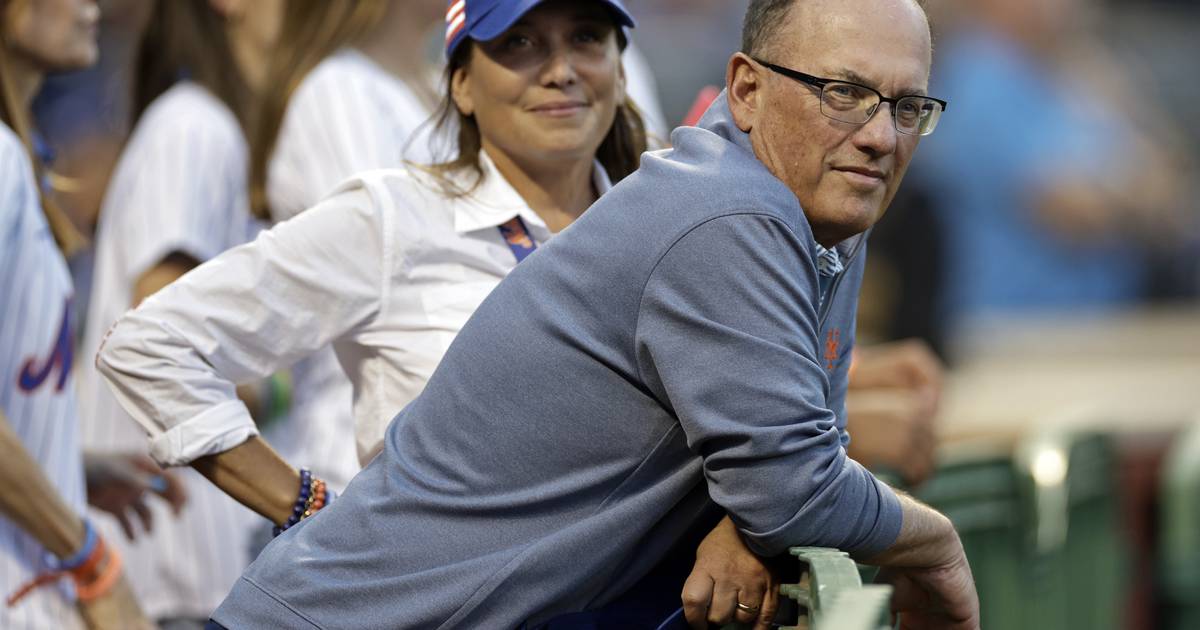 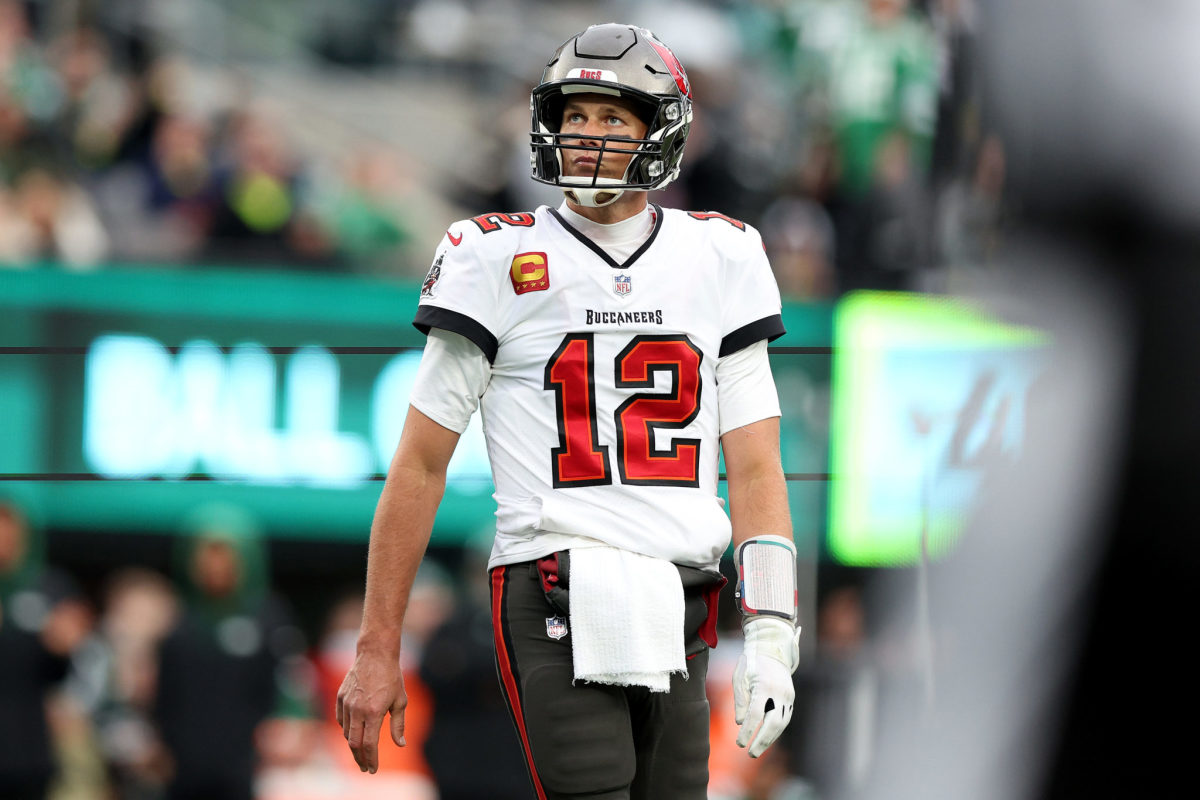