From the high drama at Bed Bath & Beyond or the increasingly physical presence of direct-to-consumer players to RH’s bold initiatives in the face of slowing business and Williams-Sonoma’s successes in both business and social consciousness, it was another year of twists, turns and utter contortions.

Let’s look at some of the home highlights of 2022.

There’s really no other way to describe the 180-degree turn the furnishings industry took over the past year. After weathering out-of-control supply chain issues fed by virtually unprecedented demand and experiencing zero resistance to pricing increases, retailers watched their businesses turn on a dime. For most, sales stopped more suddenly than the Road Runner at the edge of the cliff and too little inventory turned into too much just as quickly. Consumers venturing out of their homebound cocoons shifted their spending toward travel, entertainment and leisure activities—basically, anything but couches and credenzas. As the year wrapped up, it was anybody’s guess what the industry was going to do with all of that excess inventory.

Once the jewel of home retailing, Bed Bath & Beyond has morphed into a retail wreck, turning over management, strategies—essentially everything except for its merchandise—all while frantically raising both cash and its promotional push. The retailer still struggled to find its bearings, showing big losses on the bottom line and in its customer counts. As I reported last week, the beleaguered business will report its next numbers the first week of January, and they are expected to be downright dismal.

Remember all of those online upstarts selling mattresses, furniture, frying pans and duvet covers? They were going to show physical retailers the new way to do business. So much for that. This past year, virtually every digitally native retailer stepped up their store openings, not to mention wholesale activities, through those very same third-party retailers they once planned to burn. Turns out, going direct now means going directly to the mall, strip center and urban location. But mark my words: Not all of them are going to come out on the other side of this migration.

Love it or hate it, RH was once again the most impactful retailer in the home business, expanding its assortment with a massive new Contemporary program, opening more galleries complete with delectable restaurants, getting into the lodging sector with its Guesthouse in New York’s Meatpacking District—and oh, by the way, launching into the air and sea with a jet and a yacht or two. While it worked off a huge backlog that protected its business for much of 2022, some cracks in its upscale armor began to show by year’s end. Climbing that luxury mountain will take it to Europe this spring.

Perhaps no home retailer weathered the wackiness of this year as well as Williams-Sonoma, which includes nameplates like Pottery Barn, West Elm and Rejuvenation within its big tent. The company experienced solid numbers across its brand portfolio while embracing a number of designer programs to further expand its offerings. All the while, it kept its moral compass dead-on with strong commitments to the environment and sustainability. If Laura Alber isn’t the best CEO in home retailing, it would be hard to name anybody better.

Yes, we were all still on Zoom, Teams and other assorted online meeting platforms, but the home furnishings industry also got back to the business of doing business face to face, returning en masse to trade shows, markets and in-person visits. This meant wearing pants that weren’t sweats, putting on makeup and shaving again, and generally remembering how to be social—just like in the pre-pandemic days. The Hollywood Squares style of business hasn’t entirely gone away, but it was nice to see you all again for real.

So, have you had enough of 2022? Not to worry, 2023 is just around the calendar corner—and so, too, is a look at what to expect on the retail side of the business, coming next week in Business of Home.

Warren Shoulberg is the former editor in chief for several leading B2B publications. He has been a guest lecturer at the Columbia University Graduate School of Business; received honors from the International Furnishings and Design Association and the Fashion Institute of Technology; and been cited by The Wall Street Journal, The New York Times, The Washington Post, CNN and other media as a leading industry expert. His Retail Watch columns offer deep industry insights on major markets and product categories. 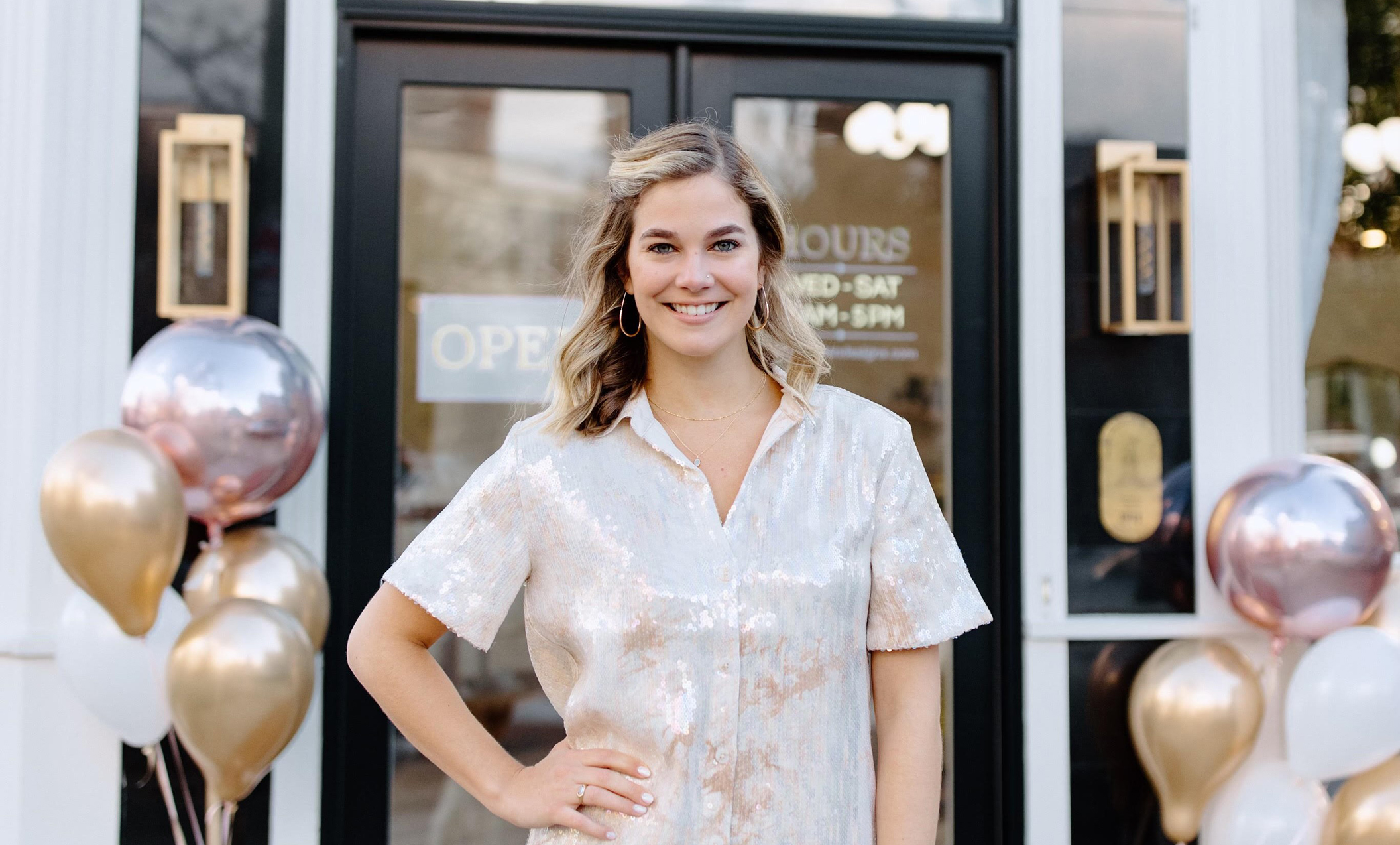 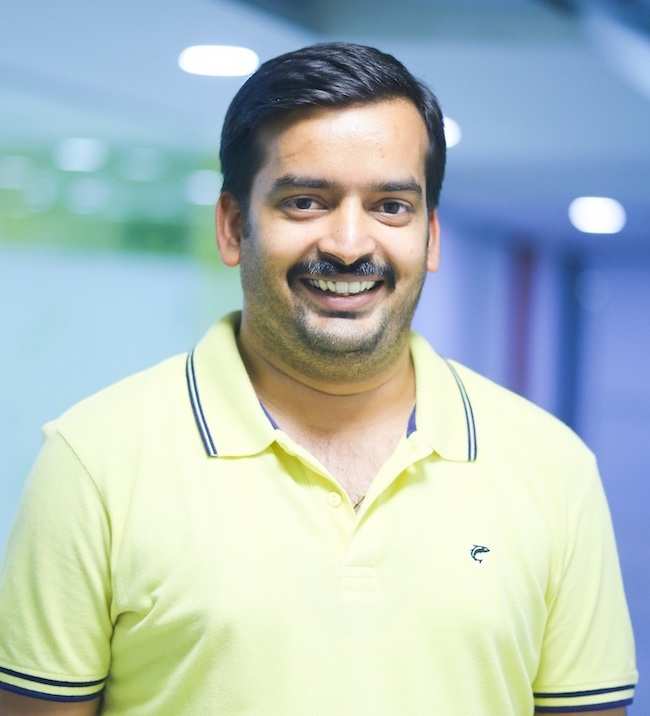 Virtual reality is transforming the retail industry: Here’s how 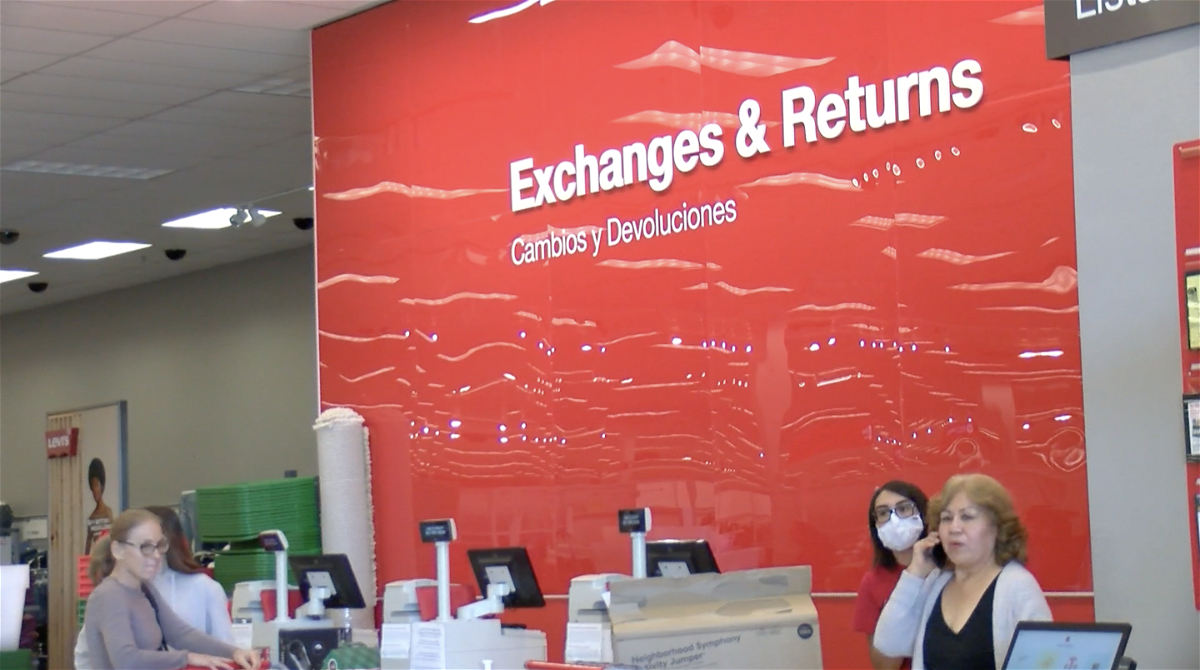 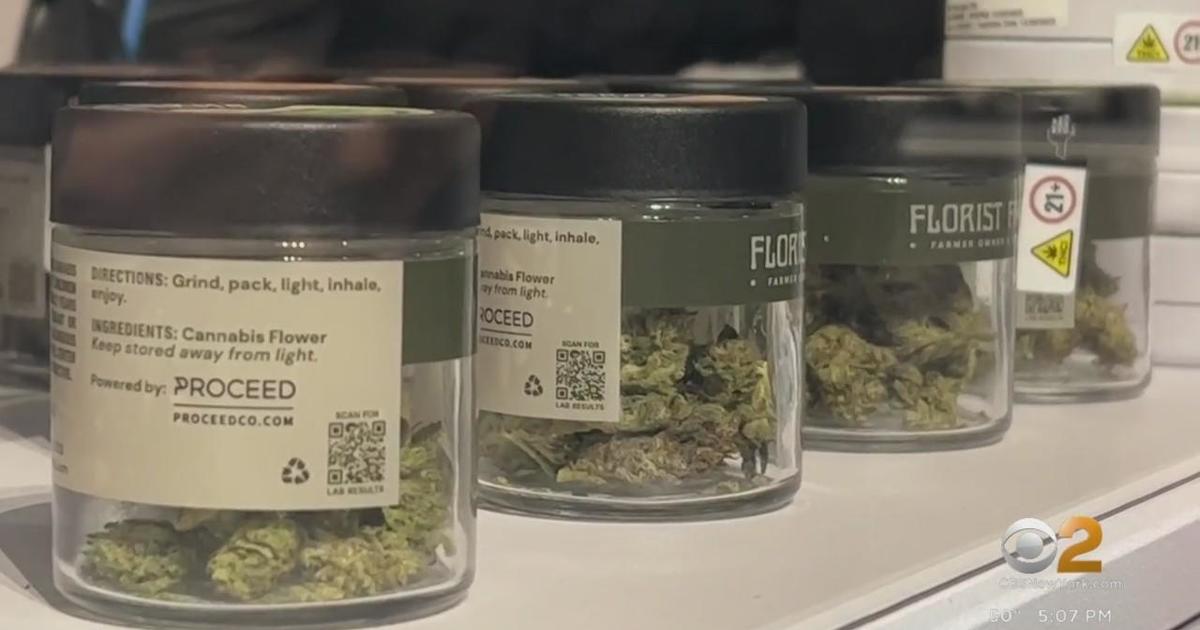