It seems that another one of those recurring news cycles when we talk about the “end of social media” is upon us. It happens almost once a year, like the holiday season. Yes, for those short of memory, this is not the first time such millenarist titles have been used.

Some headlines predicted the end of social media after scandals like Cambridge Analytica in 2018 or Facebook’s announced pivot to private messaging in 2019. Others forecast a new beginning for social media in the metaverse after Facebook’s rebranding as Meta last year.

Of course, there have been headlines about the death of specific platforms too. We read about the uncertain future of Twitter most recently, as #RIPTwitter gathered numbers in November. Many had probably forgotten that #RIPTwitter initially appeared in 2016, with doom-and-gloom predictions around the end of Twitter when Jack Dorsey decided to include an algorithm-based feed on the platform.

In 2018 the end of Tumblr was near, caused by content moderation that interrupted the pornographic lifeline of the platform. But fast forward to 2022, and Tumblr is still alive. Once the poster child of quirky blogging, Tumblr is apparently attracting Gen Z users — the same audience many commentators put in the doomscrolling-on-TikTok box.

Here’s my guess: for many commentators, predicting the end of social platforms is — consciously or not — the ultimate expression of a secret desire to put them back in the attic because we fear we will never quite learn how to use them.

Though writing this op-ed as part of a series called Predictions for Journalism, future-telling is not my area of expertise. So, I don’t know if 2023 is the year when social media will be over or not. As a guiding principle, I tend to be skeptical about any such turning points in the media industry.

The core argument supporting this latest end-of-social-media wave is the different approach TikTok has to content distribution. Since TikTok shows us content that is not published only by people we follow, for many, this is enough to make TikTok something completely different from other social platforms — an entertainment-focused platform that pivots around suggesting content based on users’ behavior more than on their networks.

Are we sure about this chasm between TikTok and the rest of the social platforms? Are TikTok’s way of distributing content and its stronger focus on entertainment enough to make the term “social” in “social media” fade?

Historically, entertainment has been fundamental in building communities and connecting people. In addition, I would argue that TikTok is not just an entertainment platform, given that it also offers news, educational content, and more.

TikTok doesn’t only suggest content based on the user’s behavior. Everyone has access to a feed featuring only content posted by people they follow. Despite views being the primary metrics of the platform, TikTok’s average engagement rate is very high.

Plus, if conversations aren’t crucial for TikTok, it’s hard to explain why TikTok was the first platform to imagine a tool to create content starting from people’s public comments — one of the most popular features on the platform.

So, if TikTok is still a social platform, though a very peculiar one, why have columnists and journalists been so ready to predict impending doom on social platforms?

Social platforms are evolving and we keep predicting their end simply because we are looking too closely at their evolution, mistaking their changes for endpoints. Social media are online platforms that allow the exchange of content among users, thereby connecting them as a network. It’s a powerful, world-shattering idea, and however many forms it will take in the future, the end of social media as an idea seems very unlikely, at least in the near future.

Every turning point in the history of social platforms is and must be an opportunity for journalists to rethink how we approach our off-platform strategies and the way we reach our audiences. This is certainly something I hope we will keep doing in the year to come. There are still many chapters to write in this story, and journalism still has a big role to play. We should not give that up if we want to stay true to serving people.

Francesco Zaffarano is senior audience editor of Devex and author of the Mapping Journalism on Social Platforms newsletter. 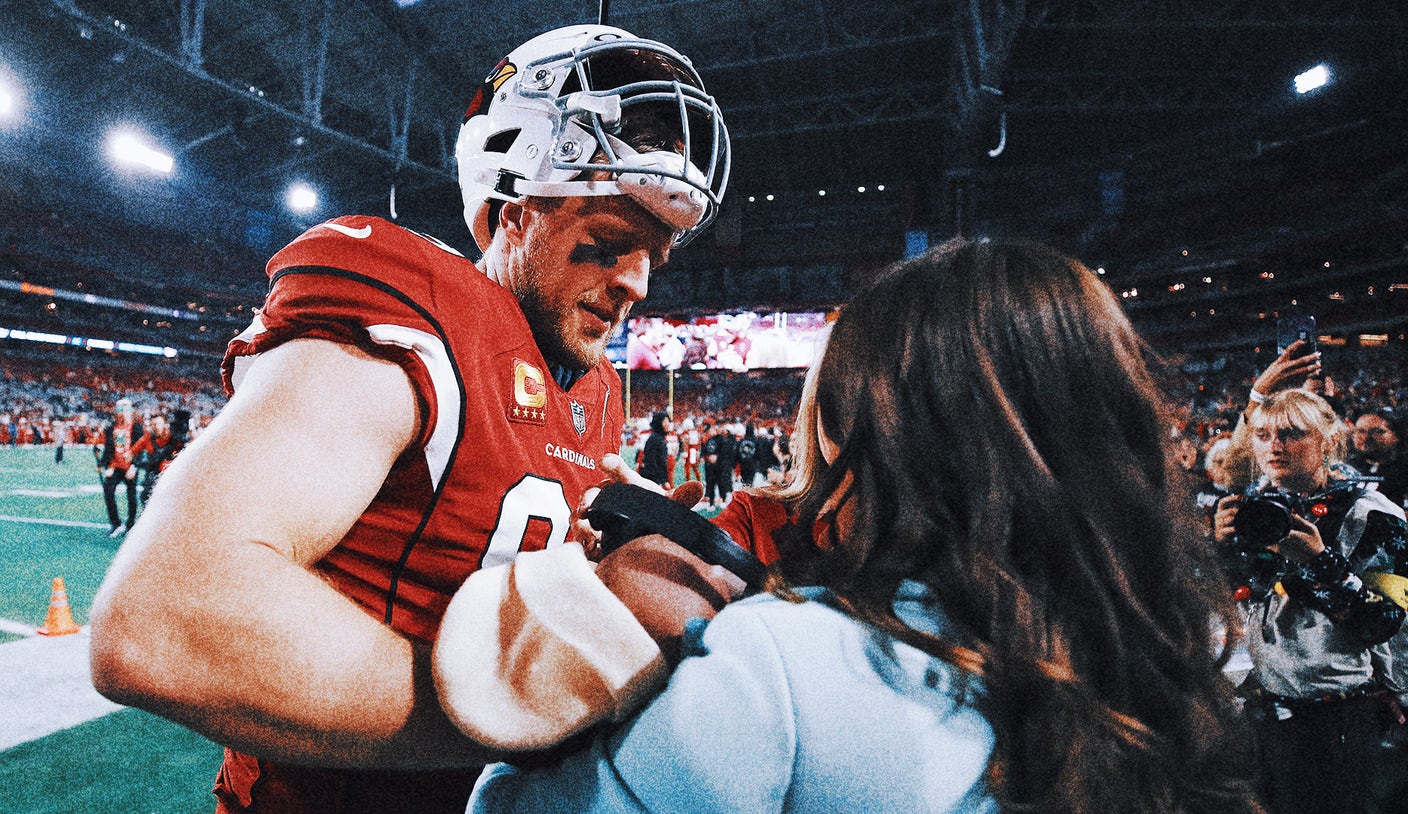 The Woman Hugging Messi Is Not His Mother; Indian Media Shared Video With False Claim 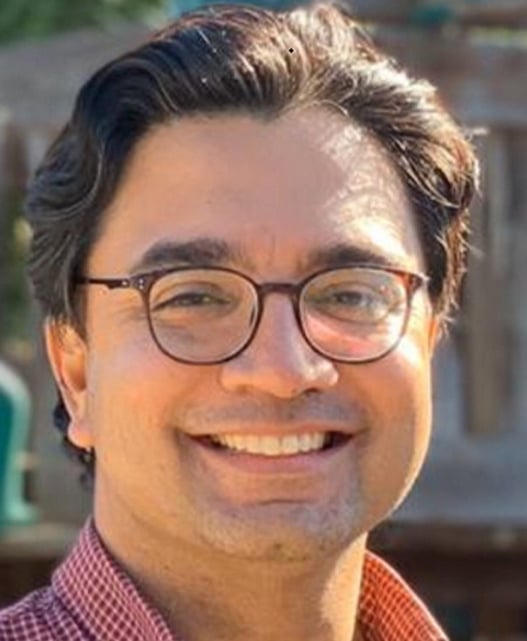 What Kid-Focused Media Lacks In Measurement, It Makes Up For In Co-Viewing