Addressing these crises requires real transformative action and commitments—including plans that call for the conservation of 30 percent of global land and sea areas within the decade—have been made to halt biodiversity loss by 2030. But where do we start implementing these targets?

At the 7th Summit for Subnational Governments and Cities, an official parallel event to the COP15 biodiversity conference, cities were brought to the forefront of conversations on how to protect life on Earth.

As a researcher of terrestrial ecosystems, I believe that we cannot think of nature as something set aside in wildernesses, far from human activity. We need to conserve some elements of nature everywhere, including in the cities we live in.

Cities are growing rapidly and covering more and more land. They are often built on the most fertile land, near rivers or coastlines. This is also where most of the biodiversity lives. It is, therefore, crucial to conserve nature in cities.

To add to this, some ecosystem services that humans rely on only operate within short geographical limits. Healthy soils and wetlands absorb rainwater and snowmelt to buffer floods, while trees filter pollutants from the air and alleviate heat waves. All these services are most effective when nature is close to where people live, making it crucial for cities to preserve their nature.

In Canada, the richest ecosystems and the highest numbers of species are found in the south, and this is also where most of the cities and farms are, leaving little land available for wilderness.

To protect healthy population sizes of species native to this region, we need to preserve green spaces in cities. Research has shown that small protected areas can have disproportionately large effects in protecting biodiversity.

Contact with nature also brings tremendous physical and mental health benefits as seen during the pandemic when spending time outdoors became very valuable to people suffering from stress and isolation.

Equitable distribution of natural areas around a city is also important. Public green spaces can be especially valuable to people who do not own country cottages or backyards.

Montréal, the host city of the COP15 biodiversity conference, is a perfect case in point for how cities are both succeeding at and struggling with conserving nature.

The City of Montréal committed to protecting 10 percent of its territory in November 2022. This commitment was reaffirmed at COP15, along with the launch of the Montréal Pledge, which called on cities around the world to protect biodiversity on their territories and provided practical steps on how to do so. So far, 47 cities from all five continents have committed to the pledge.

The Falaise St-Jacques, long used as a dumping ground by businesses nearby was revitalized by a community group. They organized clean-ups, removed hundreds of tires and other debris, built trails and transformed the site into an urban oasis enjoyed by local residents, human, feathered and furry. Home to 83 bird species, including two species at risk, the Chimney Swift and the Wood Thrush, Falaise St-Jacques has become an important habitat for migratory birds.

The Champ des Possibles—a railway triage site turned industrial wasteland—was saved by a group of local residents, who planted gardens, installed beehives and held concerts, creating a de-facto park that is now co-managed by the community organization and the city. This area now boasts of a wealth of biodiversity too.

However, the island of Montréal continues to include many other unprotected green spaces, including the Technoparc and Parc-Nature Mercier Hochelaga Maisonneuve, which are threatened by industrial expansion.

The Technoparc, which comprises a mature forest, marshes and meadows and is a birding hotspot in Montréal (216 birds including 14 species-at-risk), is attracting thousands of nature enthusiasts to document the ecological value of the site, to tag endangered Monarch butterflies and to chart the cooling effects of the meadows and forests in the surrounding industrial heat island.

Despite numerous pressures exerted on the space, efforts like citizen-science documentation, gained notably through iNaturalist observations and City Nature Challenge bioblitzes, have succeeded in dissuading developers from moving into the site so far.

Politicians at all levels of government—from the municipal to the provincial to the federal—have now started to call for the site’s protection.

Researchers here have also mapped remaining green spaces around the island of Montréal and calculated the ecosystem services they can provide to help communities better plan for the future.

Researchers and students at Concordia University have been working with community organizations to study and educate about biodiversity in these spaces.

We use citizen-science tools like iNaturalist.ca to welcome people from all walks of life to the community of biodiversity scientists, help them identify the fauna and flora around them and share the collected data with scientists around the world.

Building a relationship with nature around us can help foster human engagement with the natural world and a desire to learn more and to protect, restore and steward the living ecosystems around us.

At the COP27 climate summit in Egypt last month, UN Secretary-General António Guterres called for “all hands on deck” to address the climate and biodiversity crises. He said, “Making peace with nature is the defining task of the 21st century. It must be the top, top priority for everyone, everywhere.”

What better place to start than in a park or green space near our homes?

Provided by
The Conversation


This article is republished from The Conversation under a Creative Commons license. Read the original article.

Citation:
Viewpoint: To attain global climate and biodiversity goals, we must reclaim nature in our cities (2022, December 22)
retrieved 22 December 2022
from https://phys.org/news/2022-12-viewpoint-global-climate-biodiversity-goals.html

This document is subject to copyright. Apart from any fair dealing for the purpose of private study or research, no
part may be reproduced without the written permission. The content is provided for information purposes only. 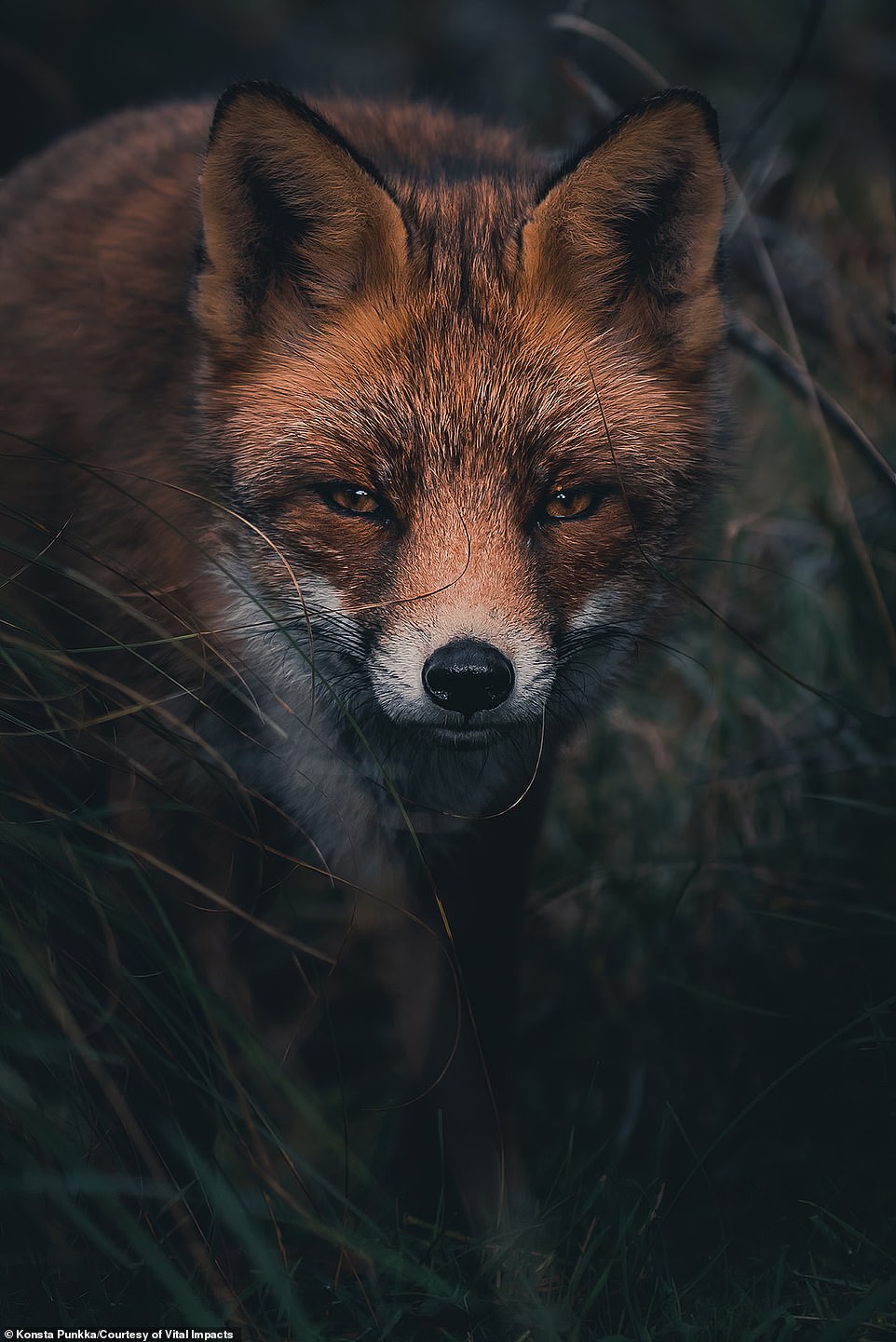 Are these the most stunning wildlife photos ever? 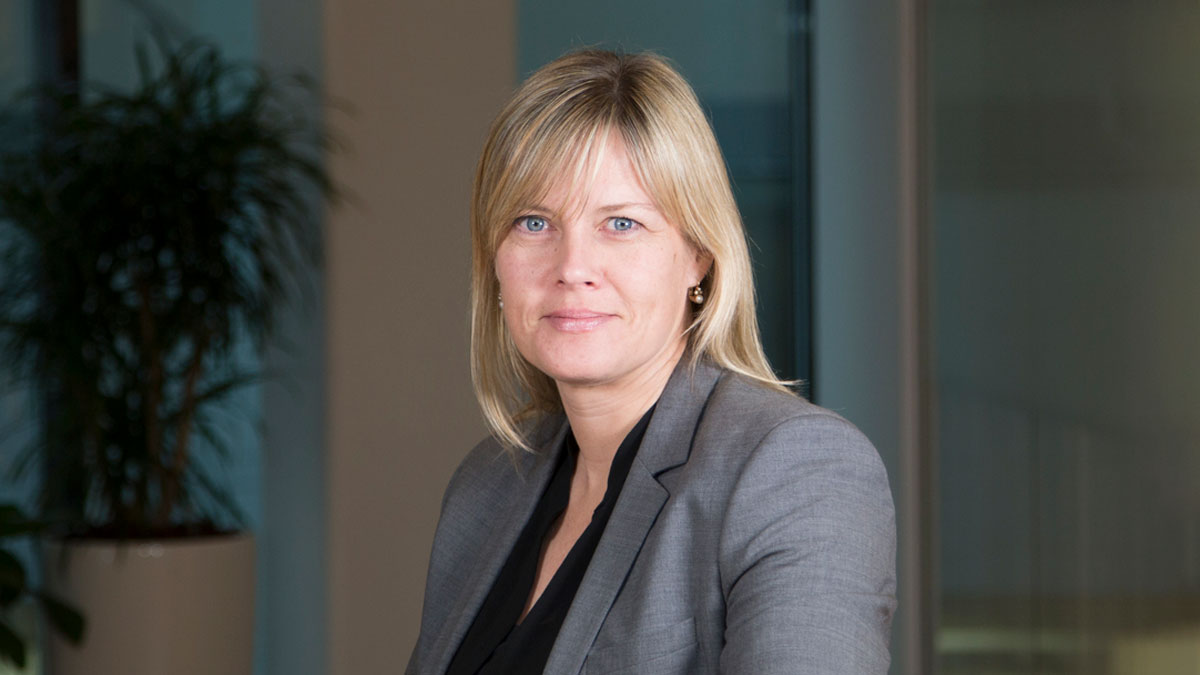 COP15 paving the way for positive developments for nature 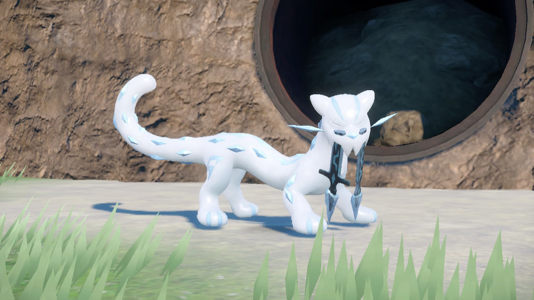 Best Nature for Chien-Pao in Pokémon Scarlet and Violet

Time to give back to nature