Drives to Each Assignment

Being a travel nurse gives you the freedom to visit new destinations all over the country. But Jason Diamond and his wife, Hailey Hanson, are taking that idea to the extreme. They have been living in a van with their goldendoodle, Spud, for the last nine months. Diamond recently wrapped up an assignment in Bismarck, North Dakota. When he’s not working, they use their free time to travel.

Diamond says he enjoys the travel nurse lifestyle and is using the opportunity to live an unconventional lifestyle. “I’m just trying to find out where we want to live,” he said.

As per his contract, Diamond works six weeks as a travel nurse followed by eight weeks off. He says he has everything he needs to live comfortably in the van. It is equipped with a small stove for making meals. They usually park the van in the hospital parking lot and shower at the local gym when Diamond is working.

The couple used a diesel generator to keep warm during the recent blizzard in North Dakota where the average temperature has been around 4 degrees Fahrenheit.

“The only issue we’ve really had is that our solar panels are covered up with snow and it’s cloudy, so our battery runs out occasionally,” Diamond said.

If they run out of fuel and the solar panels can’t charge, they can always generate more electricity by driving around. They have traveled all over the upper Midwest in between nursing assignments, including Montana and the Idaho Panhandle.

The couple says they don’t have plans to settle down anytime soon. Diamond recently accepted an assignment in Phoenix, AZ where they will spend the next three months. They are still planning out the rest of the year, but they might go to Alaska in the summer and then spend the fall in Oregon.

As it turns out, living in a van is a great way to save money. Diamond doesn’t have to worry about paying rent, just fuel and food. Most of his paycheck goes right into savings.

Their van is full of recreational gear, including camping equipment, mountain bikes, and other essentials for living off the grid. “It’s a simple life. It’s completely different than just normal living,” Diamond said. “You never have to pack to go anywhere, everything is in the van.” 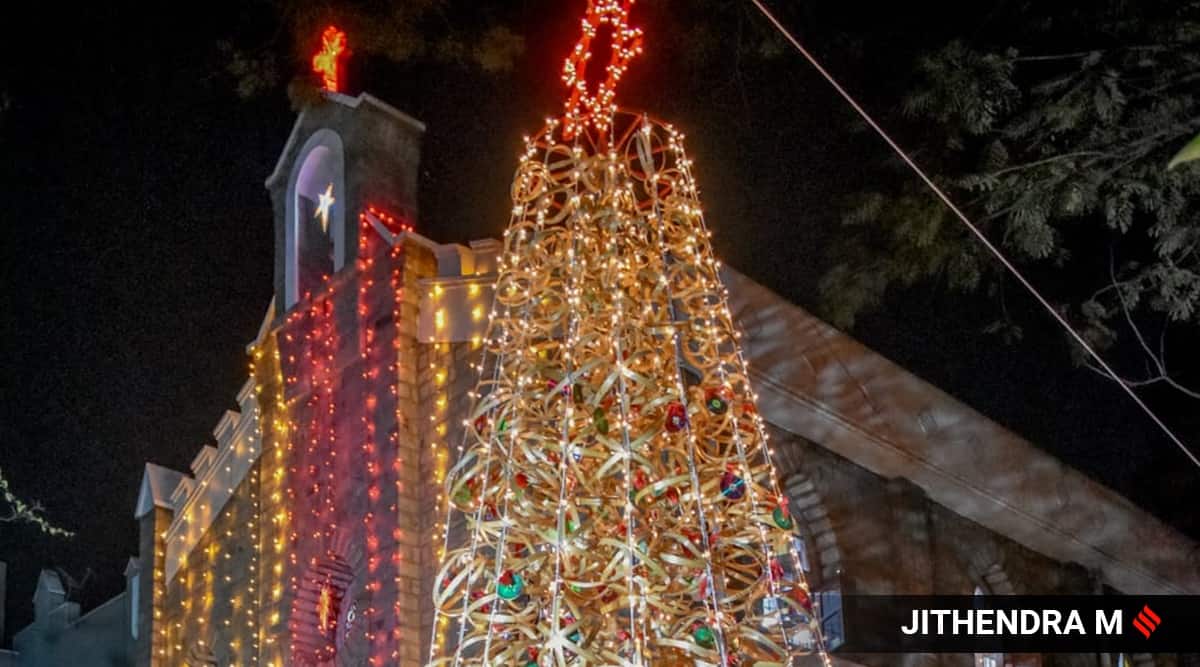 I’d like to live on water and am looking for a quiet, outdoorsy lifestyle, preferably on the East Coast. Where should I retire?