As employees flee Twitter in droves, and insiders and outsiders warn that the site could go out of business at any moment, many spent last night acting as if Twitter really was dead. But as an elderly millennial, I’m not quite ready to hold a funeral.

I’ve seen Friendster, MySpace, Xanga, LiveJournal, Google+, Flickr, Digg, and so many more ups and downs – but very few people really die, and very rarely in the fiery final explosion that some seem to expect.

So I am confident Twitter will not cease to exist, here one day and gone the next. However, I’m also confident that Twitter will never be the same after Musk’s gambit. And while Twitter has weathered a lot of turmoil, there are reasons to be optimistic about this latest pivot — well, we’ve seen how this can play out.

Unless Musk decides to take the company public again, sell it for pennies on the dollar, or do something completely unpredictable (always a real possibility when Musk gets involved), Twitter will end how most social networks end: a long, slow decline in Irrelevant.

Here’s how I think it will happen:

1.Power users start to abandon ship. We’ve already seen some of this — it made headlines when Nibel, a pseudonymous video game influencer respected for his ability to quickly find and share breaking news, quit Twitter in the immediate wake of Musk’s acquisition. If you log into Twitter today, you’ll see plenty of other regular tweeters letting followers know where to find them on alternatives like Instagram, Tumblr, or Mastodon. We expect that to continue, especially until and unless there is more clarity about the site’s future.

2.Things start to fall apart. Insiders at the company have been increasingly sounding the alarm that, in the wake of Twitter’s massive headcount cuts, they expect reliability to take a hit. At first, it will be annoying things, like new tweets taking a long time to load or images not displaying properly. This could turn into periodic outages, as the famous “Failwhale” did in the early days of Twitter. The combination of the app’s unreliability and the increasingly perceived absence of power users and influencers will cause average Twitter users to spend less time on the site.

3.The era of permutation. Once you break a daily habit, it’s hard to get it back. If users stop updating Twitter because it is no longer trusted, they will start spending more time on other platforms. Twitter will still be around, and it will still be a good chunk of daily active users, but it’s likely to be a period of stagnation and decline while Musk and the remaining Twitter team focus on building back up.

4.The new thing pops up. The ship is being patched, reliability is being resolved (or is mostly being resolved), and long-promised new features are finally beginning to take shape. At this point, it becomes a comeback story: can the new thing win back those lagging users and/or break into new audiences? This has been met, historically, with mixed success: While Facebook’s pivot to focus on mobile turned in huge profits, MySpace’s plan to become a music site fizzled out. As for Twitter, we already know that Musk plans to revive Vine, Twitter’s legendary short video app.

There is an optimistic case that must definitely be done. If Musk’s “hardcore” Twitter strategy takes off and becomes the “app of everything” he long envisioned, it could reach a huge new audience. At the same time, this maneuver has already alienated some of Twitter’s most dedicated users and content creators, putting the service’s future at risk.

5.flowing along. Assuming Twitter doesn’t reach escape velocity in step 4, that’s where we settle for the long haul. The new site, whatever it looks like, will still retain some core user count, which will neither grow nor shrink too quickly. Superusers who left in earlier stages will be resettled on whatever alternate platform they choose, and probably won’t return in large numbers.

Ultimately, most social networks end up staggering into that fifth stage, disintegrating but never falling. There may never be a big Twitter finale, just a series of “ongoing” hacks where all but the die-hards stop paying attention. 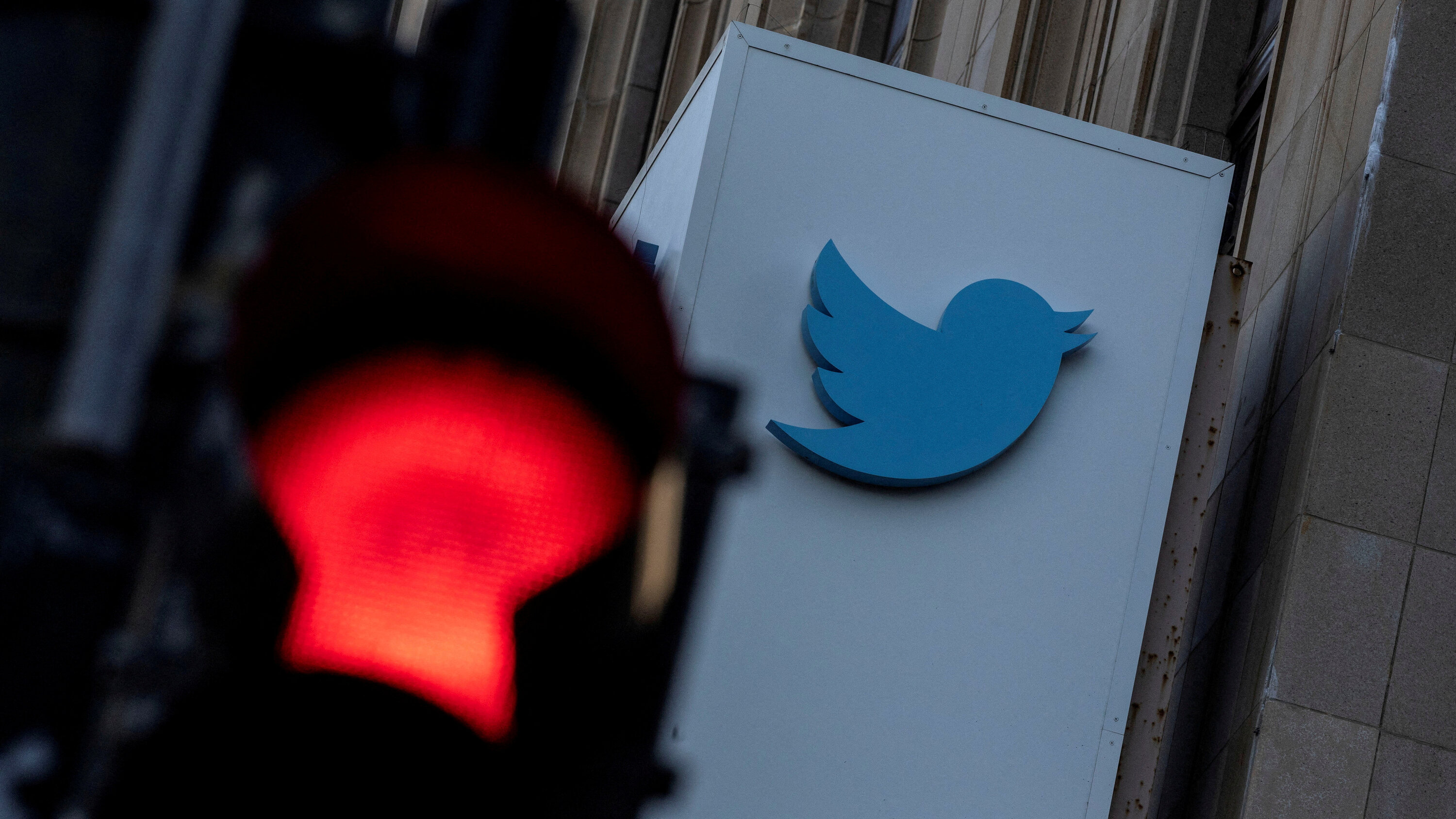