December 22 – Two events scheduled to honor Franco Harris and the 50th anniversary of the Immaculate Reception play have been canceled following the Hall of Fame member’s death.

Harris, the Steelers great, died unexpectedly Tuesday night at his home in Sewickley, Pa., a suburb of Pittsburgh, at age 72. Cause of death has not been revealed.

The Western Pennsylvania Sports Museum called off its Thursday event, “Franco Harris and the Immaculate Reception,” that was to feature a panel of Harris, a trio of former teammates and two members of the then-Oakland Raiders — the team on the other end of the legendary play. The Steelers won the playoff game, 13-7.

Also canceled was a private event Friday afternoon that would have screened the NFL Network documentary, “A Football Life: Franco Harris.” The network plans to air the special Friday at 9 p.m. ET.

The Steelers intend to hold the retirement ceremony of Harris’ No. 32 jersey at halftime of their game against the Las Vegas Raiders on Saturday. Harris will become the third Steelers player to be so honored, joining fellow Hall of Fame members Joe Greene (75) and Ernie Stautner (70). 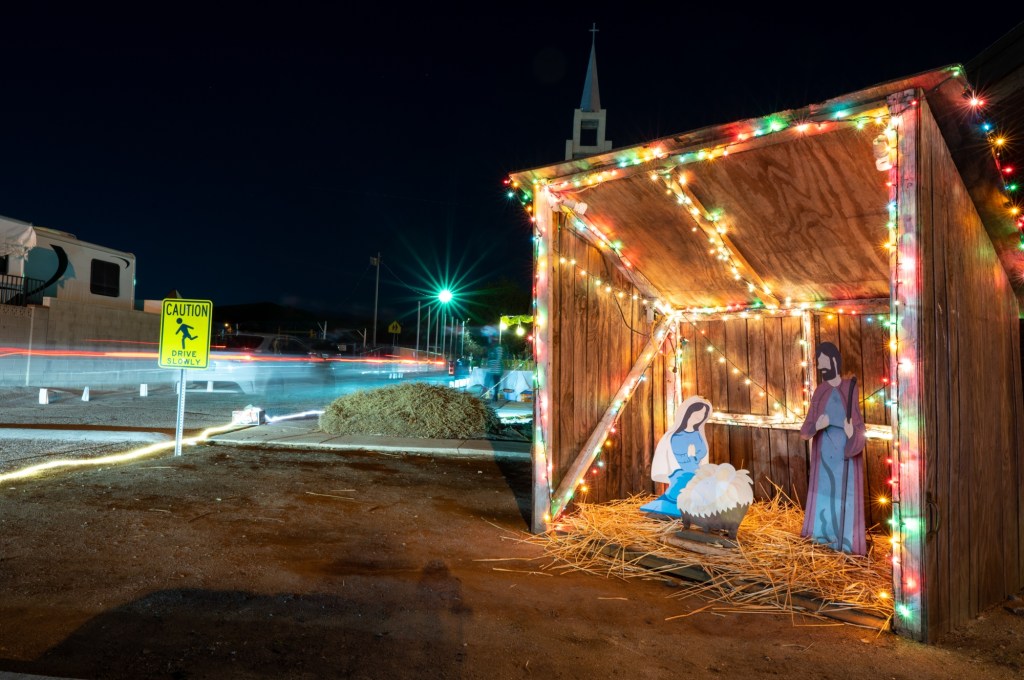 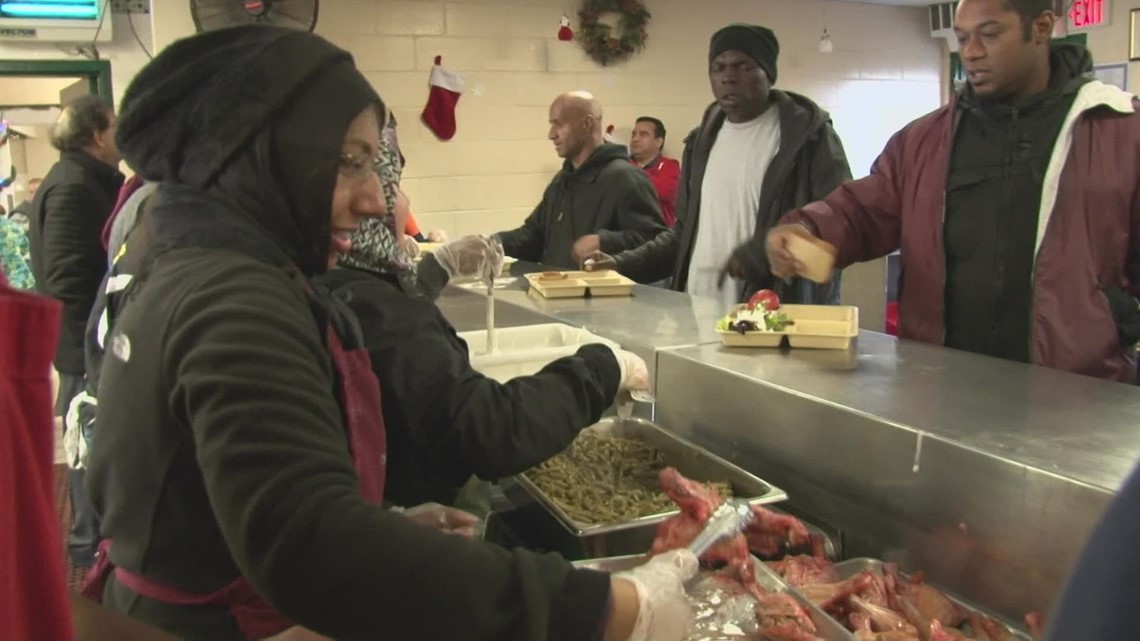 Holiday events to volunteer at in the greater Sacramento region