The Estonian police have arrested two 37-year-olds for running a $575 million USD money laundering scam. The Estonian national faces multiple criminal charges, including fraud and conspiracy to commit money laundering, and is being held in Estonia’s capital while awaiting extradition to the United States, according to a Justice Department release Monday.

Sergey Potapenko and Ivan Turgin are accused of robbing hundreds of thousands of people worldwide to invest in alleged bitcoin mining service HashFlare from 2015 to 2019, according to the statement. According to the statement, the two men allegedly transferred the money through shell companies and spent it on “real estate and luxury cars”.

They are also accused of defrauding investors of $25 million worth of money in a “virtual currency” bank called Polybius that they said they set up, even though they did not set up the bank or pay dividends to said investors.

The DOJ release states that HashFlare did not have the cryptocurrency mining equipment it claimed was mining bitcoin “at a rate of less than one percent” of its claimed computing power.

“The scale and scope of the alleged scheme is truly staggering,” US Attorney Nick Brown of the Western District of Washington said of the scam, according to the DOJ statement. “These defendants took advantage of the allure of cryptocurrency and the ambiguity surrounding cryptocurrency mining to perpetrate a massive Ponzi scheme.”

The criminal indictment comes at a difficult moment for crypto and virtual currencies, when the industry has experienced a dramatic downturn and scams have been on the rise. Earlier this year, dozens of investors lost thousands of dollars when the massive algorithmic stablecoin TerraUSD suddenly crashed. Bitcoin fell to a two-year low this week as the market grappled with the massive collapse of FTX, the world’s second-largest cryptocurrency exchange that recently filed for bankruptcy after its founder secretly funneled $10 billion in customer funds to a subsidiary. . 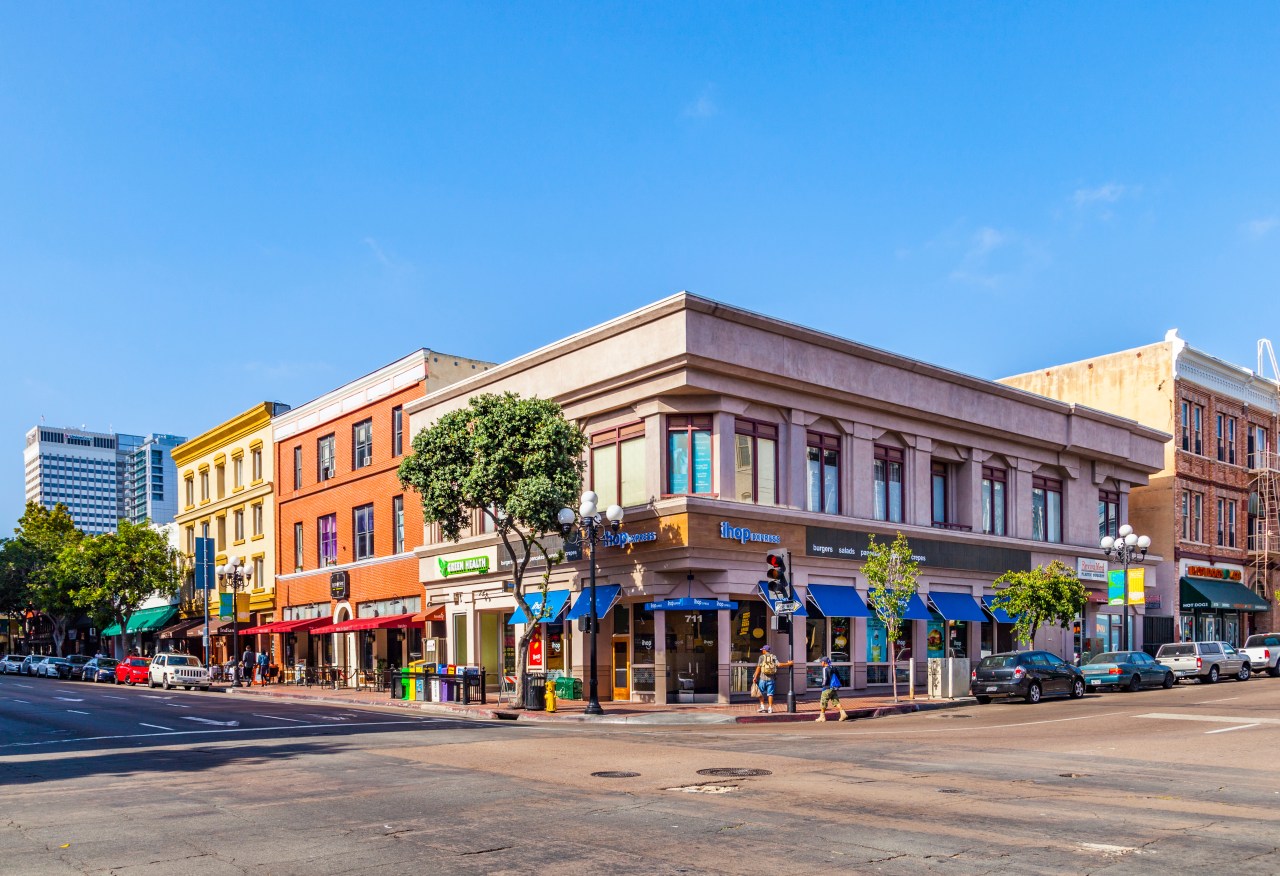 Around Town: Why almost everything changes in 2023 — business, healthcare, education and restaurants.