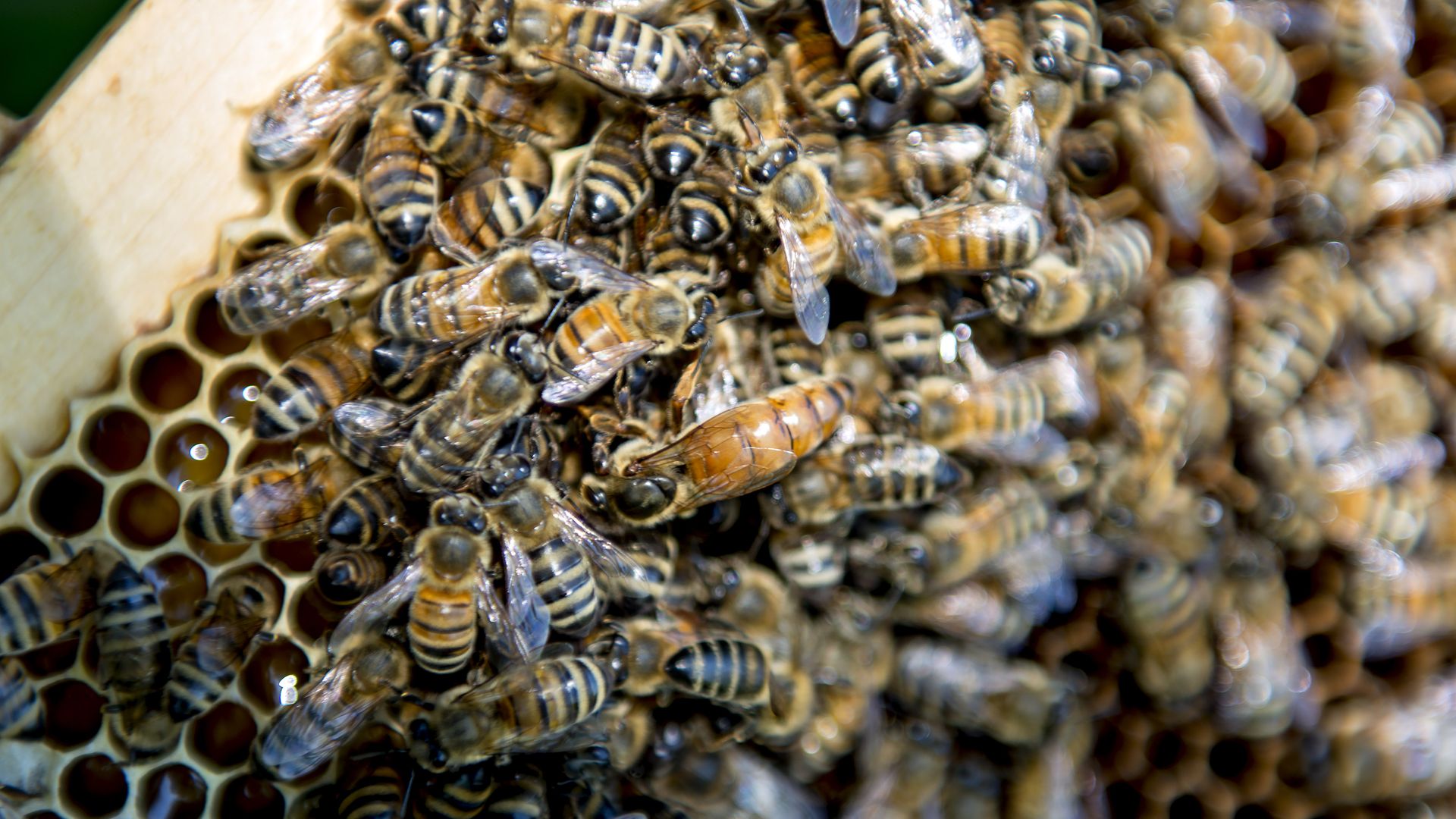 A queen Carniolan honeybee, center, climbing on the frame of a hive near Hennepin, Illinois. Photo: Daniel Acker/Bloomberg via Getty Images

Why it matters: Dalan has developed the world’s first vaccine for honeybees in an effort to stop the spread of American foulbrood disease, caused by Paenibacillus larvae bacterium, which can weaken and destroy hives, per the Guardian.

Zoom in: “One-third of the global food supply relies on pollination, and healthy commercial hives are essential to secure high crop yields,” Dalan noted in a statement

How it works: The vaccine containing killed whole-cell Paenibacillus larvae bacteria is administered by mixing it into queen feed that’s consumed by worker bees, according to Dalan.

What they’re saying: “This is an exciting step forward for beekeepers, as we rely on antibiotic treatment that has limited effectiveness and requires lots of time and energy to apply to our hives,” said Tauzer Apiaries owner Trevor Tauzer, a board member of the California State Beekeepers Association, in a statement on the vaccine.

What we’re watching: Dalan said it plans to develop vaccines for “other honeybee diseases and underserved industries, such as shrimp, mealworms, and insects used in agriculture.” 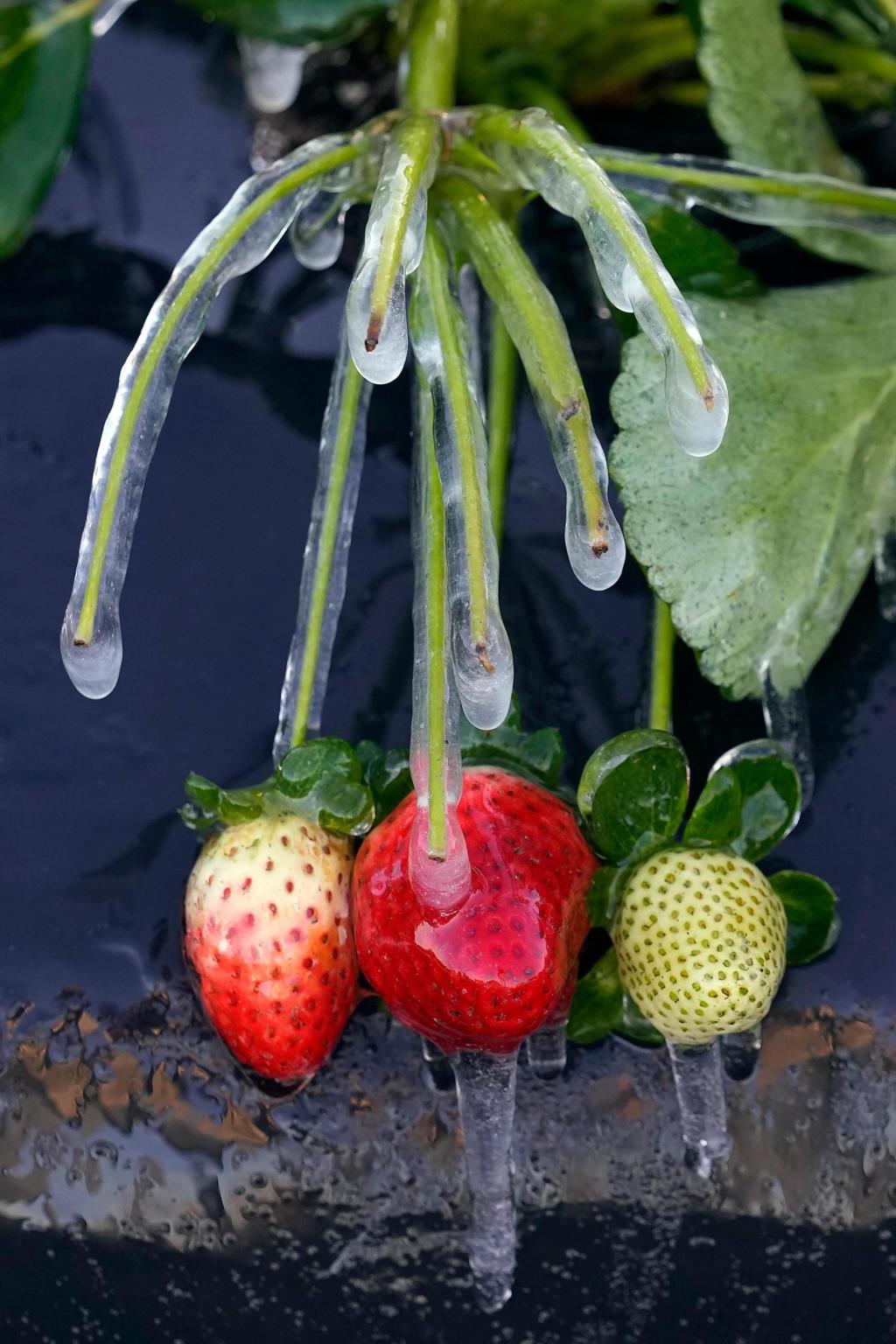 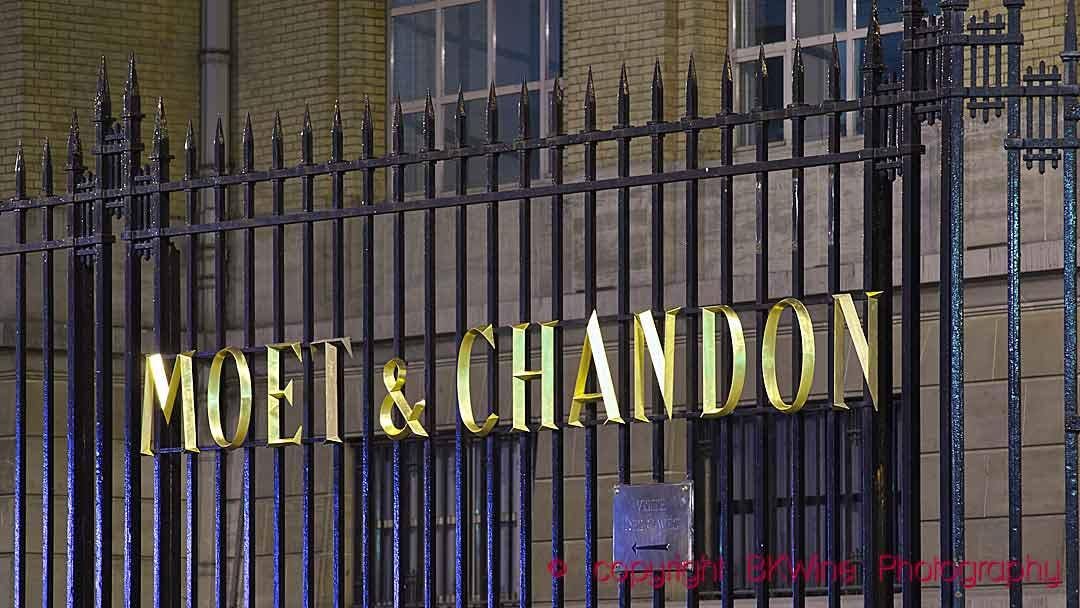 The World’s Richest Man Is Now A French Wine Producer 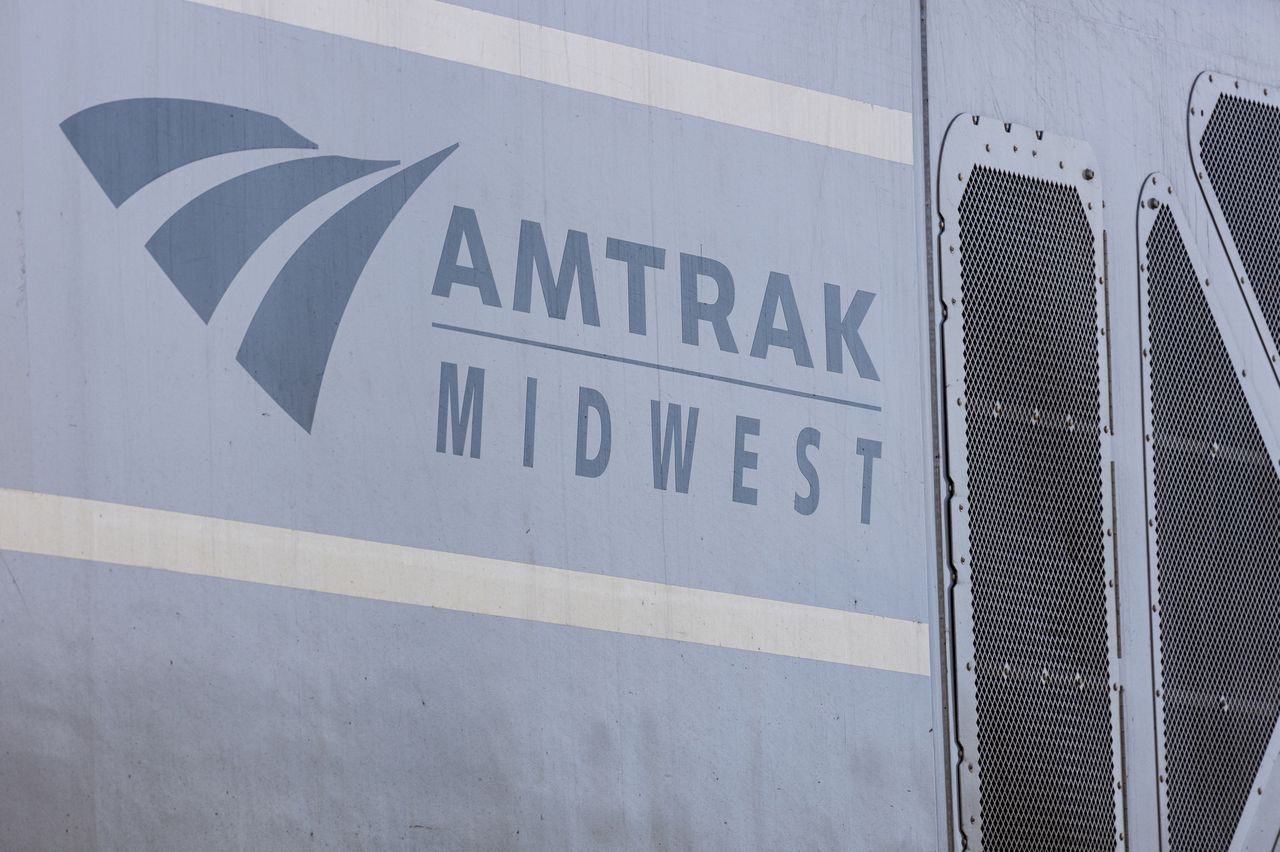 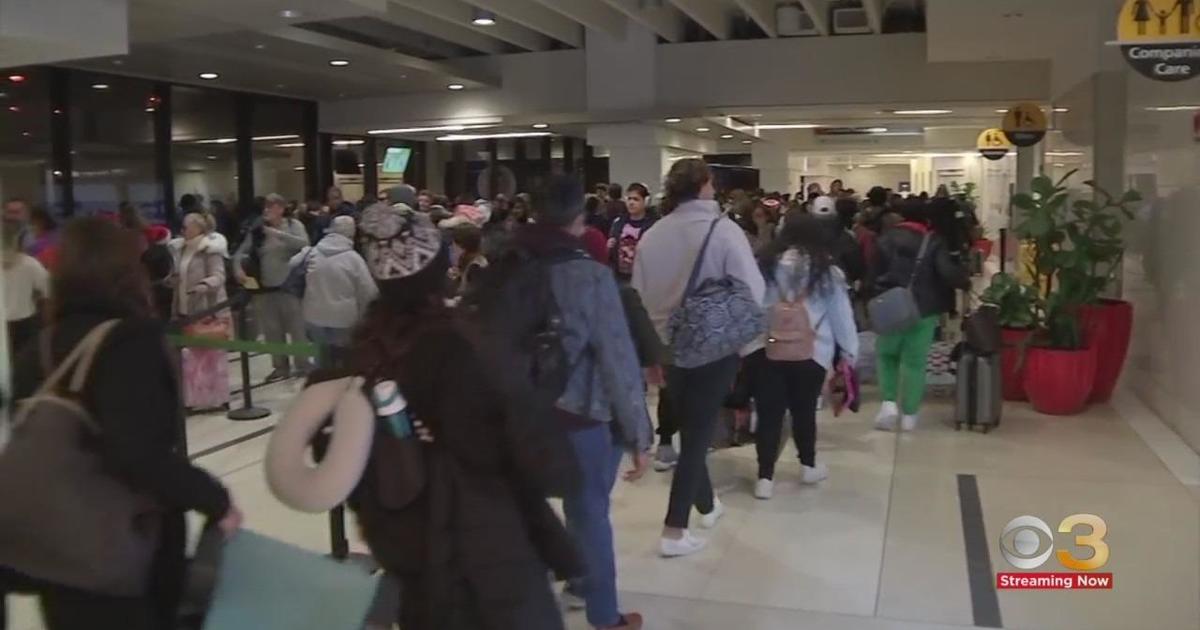