Google’s Waze navigation app can route you around bottlenecks caused by accidents, but it may soon guide you away from streets and intersections with a history of crashes.

As Israeli tech site Geektime(Opens in a new window) reports, a beta version of the Waze app is now highlighting historically crash-ridden roads in red while also notifying the user via a pop-up message that they’re about to drive on an unsafe road.

The road-warning feature does not kick in if you regularly drive on a road with a checkered safety history and if you’re driving in an area that has a load of “red roads.” The app will also only notify you once rather than notifying you of each and every road.

Joyriders (or people who’d simply not like to find out that their local shopping mall parking lot has a worse car crash rate than a Formula One racetrack) can turn off the feature by clicking a toggle under the app’s settings section.

While the feature is still in beta, it’s likely to release to the general public soon, Geektime notes.

Recommended by Our Editors

Users are being notified they can use the beta through a pop-up that reads “using reports from drivers and your route, you may see alerts for ‘History of crashes’ on some roads.”

For those unfamiliar with Google’s Waze, the navigation app allows and encourages its users to actively report to a community of other drivers on traffic, accidents, speed traps, blocked roads, and weather conditions. When open, the app collects data for every road driven and analyzes it to provide other users with the most optimal driving routes to their destination.

Get Our Best Stories!

Sign up for What’s New Now to get our top stories delivered to your inbox every morning.

This newsletter may contain advertising, deals, or affiliate links. Subscribing to a newsletter indicates your consent to our Terms of Use and Privacy Policy. You may unsubscribe from the newsletters at any time.

How Can Open Source Software Advance Progress Of Artificial Intelligence? 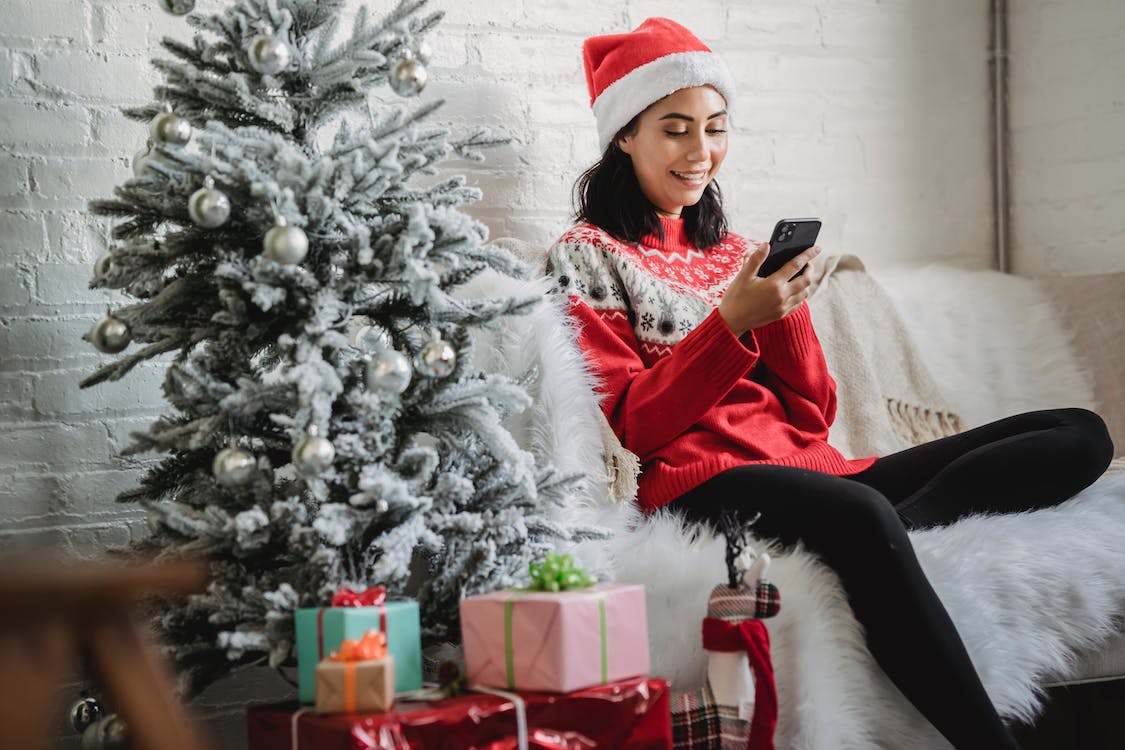 How to track Santa Claus this Christmas Eve • TechCrunch 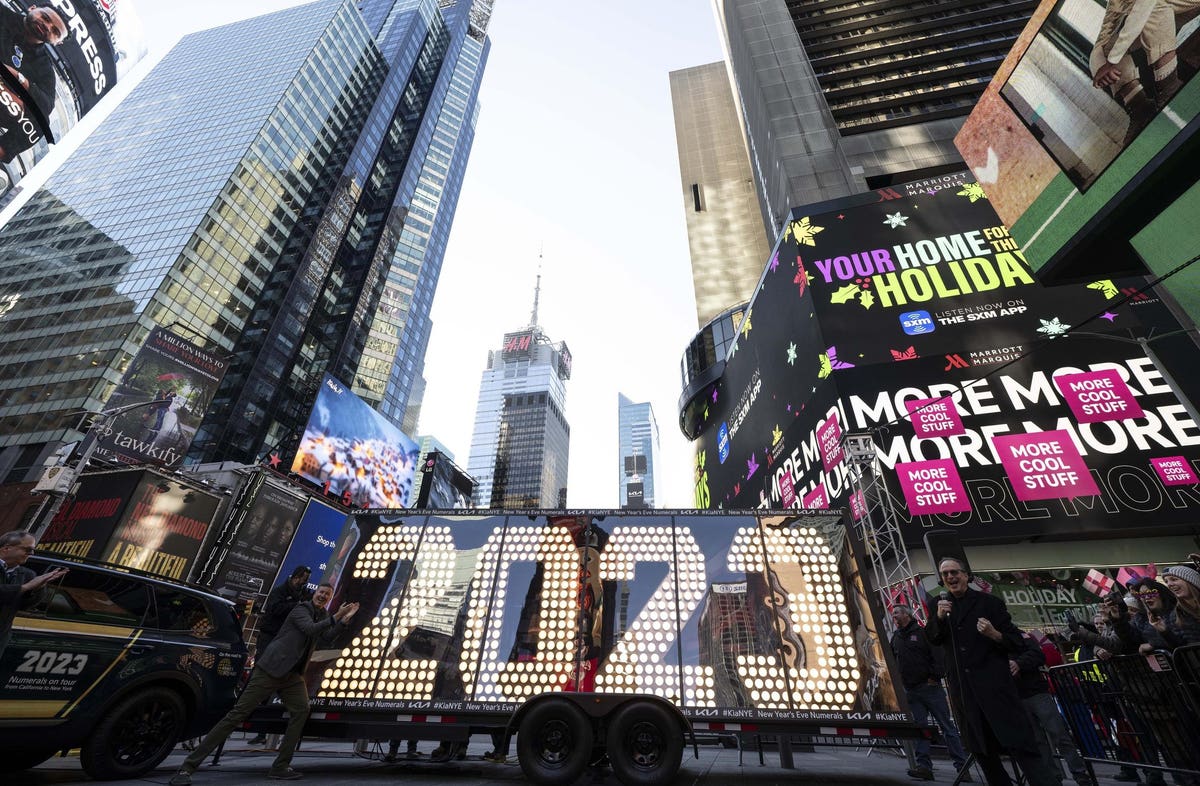