The Crown is back on Netflix on Wednesday, and the historical drama opens its fifth season with Prince Charles and Diana’s “second honeymoon” that ends in disaster.

In the first episode of “Queen Victoria Syndrome” that takes place in the summer of 1991, Charles (Dominic West) and Diana (Elizabeth Debicki) sail on a private yacht around Italy with their children and a group of family friends.

The vacation, which Diana and Charles refer to as their “second honeymoon” in the episode, begins with the couple smiling and posing for pictures before leaving on their trip.

The pair seem to be getting nervous since the beginning of the episode, as they were initially arguing about what activities to participate in during their journey. Things end in disaster, as Charles tells Diana that he must cut short the trip due to a scheduling conflict – which leads to a heated argument between the couple.

Charles and Diana went on vacation to Italy in August 1991, although little is known about the private details of the trip.

It is true that the couple was accompanied by Prince William and Prince Harry, as shown in photos published by Reuters and Shutterstockin August 1991 and again by People in October 2021.

On the show, Debicki was dressed similarly to Diana in Shutterstock photos, in which she wore a floral dress and sunglasses.

According to Shutterstock photo comments, the couple boarded Alexandra’s yacht and the trip was to celebrate Charles and Diana’s 10th wedding anniversary, which is described as their “second honeymoon.”

Charles and Diana are also joined by his cousin, Norton Knatchbull, his wife Penny Knatchbull, and their children Alexandra and Leonora, who are said to be in remission from cancer during the episode.

In real life, Leonora died at the age of 5 in October 1991 – after less than two months of vacation – according to an article published in The Herald Scotland at the time.

According to the article, Leonora’s condition worsened shortly after she returned home from her “summer Mediterranean cruise” with the Prince and Princess of Wales. Diana visited Leonora in the hospital before her death, the Herald reported.

The press at the time referred to the trip as a “second honeymoon,” although it’s unclear if the couple was considering it with the same passion.

Royal commentator Kinsey Schofield told Diana that Diana would have used the term only to describe the time period during which Prince Harry was pregnant and before his birth, on September 15, 1984.

“It was a happier time for the couple than the pregnancy of William” Kinsey, founder of “To Di For Daily“.

In Diana’s audio tapes shared in the documentary “Diana: In Her Own Words,” after her death, the princess described the lead-up to Harry’s birth as “the closest she’s ever been and the closest she’ll ever be.”

In addition, it is not known if Charles made the trip in real life. However, the couple has been known to have a rough time, and the trip is believed to have been the “breaking point” in their marriage, Peoples Stephanie Beatty reported.

It was also one of their last trips before announcing their separation in 1992, Vanity Fair reports. They divorced in 1996, one year before Diana’s death. 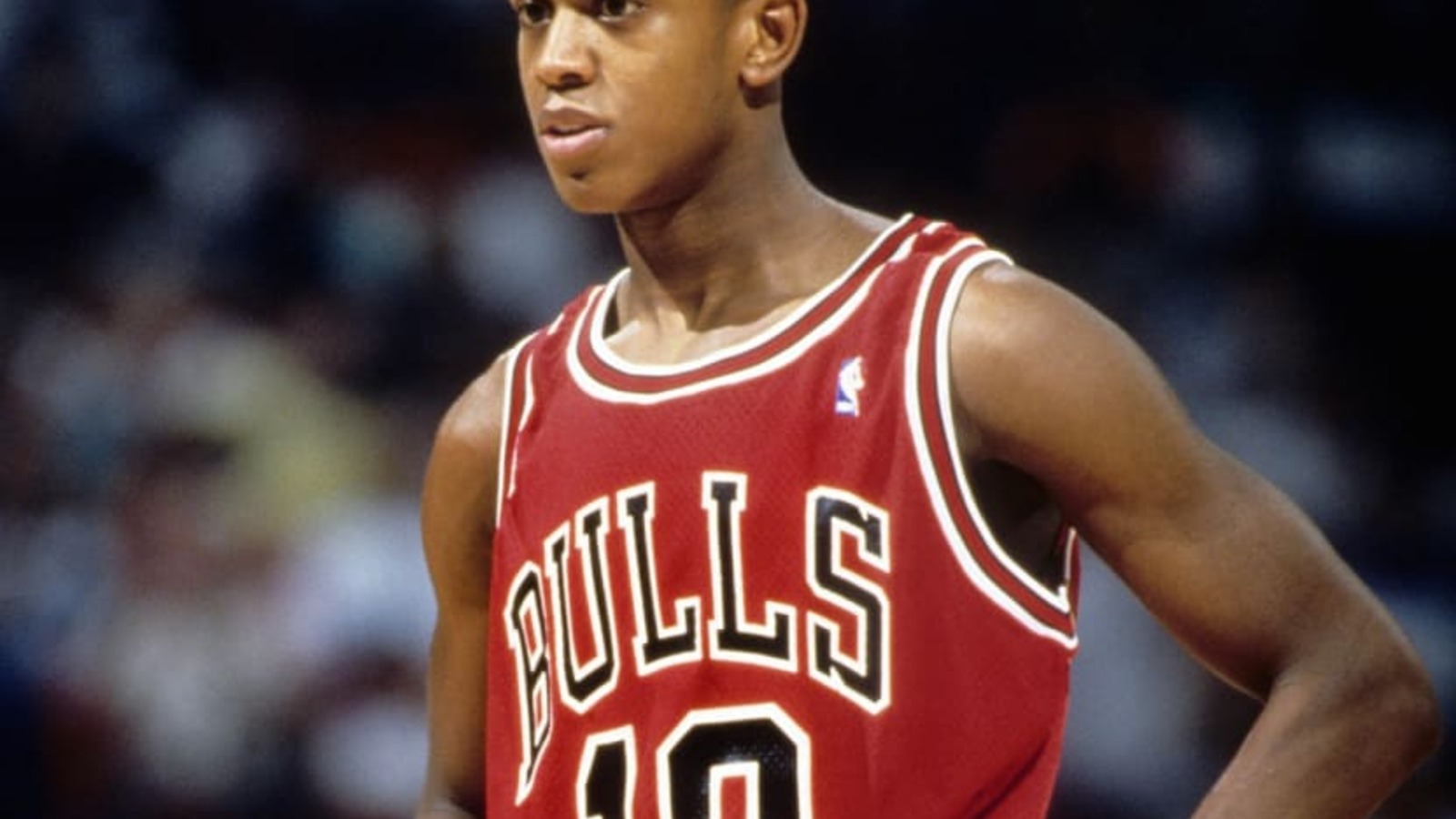 BJ Armstrong says competition is a lifestyle for Michael Jordan 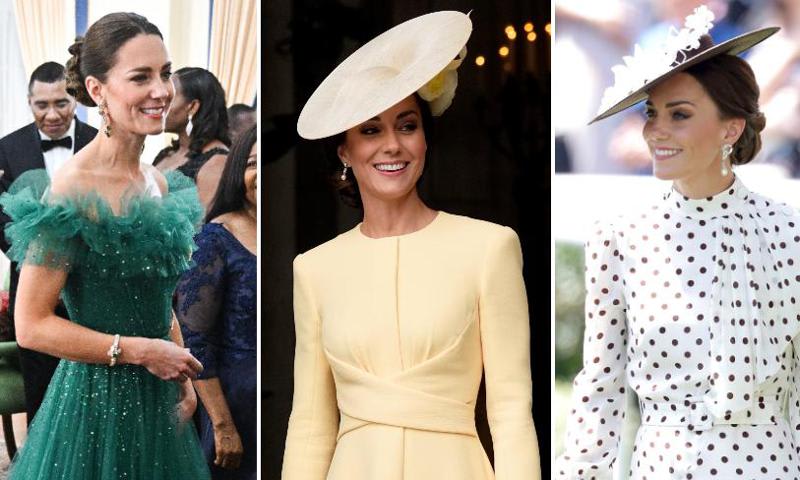 The Princess of Wales’ best style moments of 2022 How often should you steam your face? 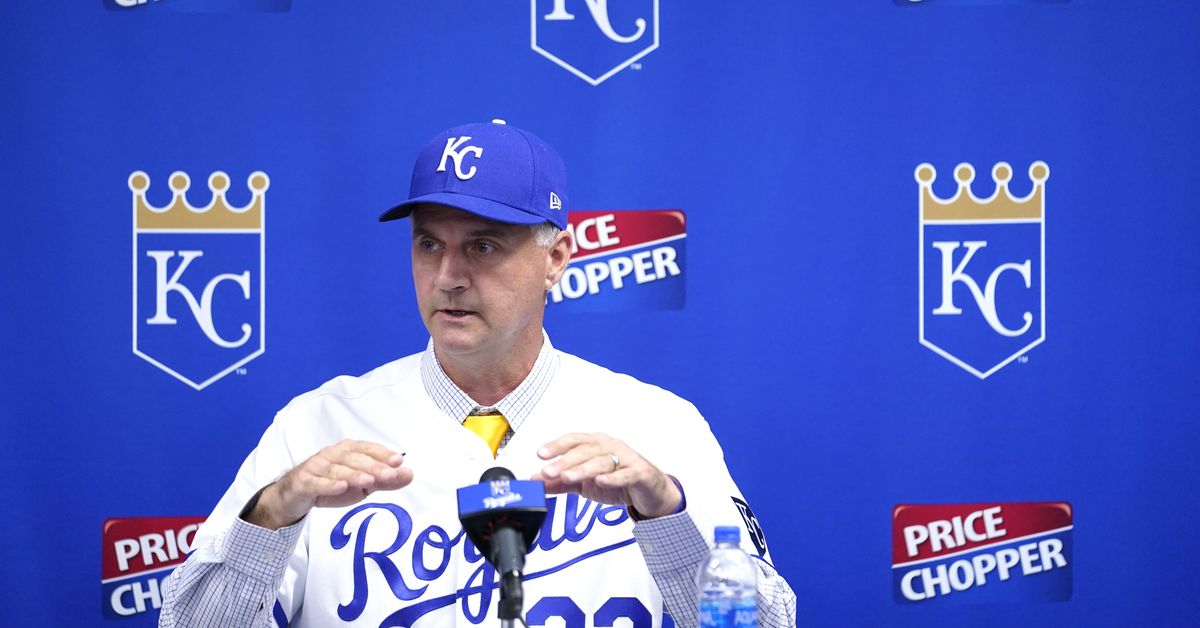