PHILADELPHIA (CBS) –  The weather is causing a travel nightmare. Lines are long, and flight cancellations and delays are piling up, disrupting one of the year’s busiest travel days.

Passengers have been scrambling to change plans during the past few days.

It was bustling Thursday morning and the lines are expected to pick up again Thursday evening at Philadelphia International Airport as travelers are contending with mother nature.

According to FlightAware, flights have been canceled in Philly but that’s nothing compared to the thousands of flights already canceled across the country.

Inside Philadelphia International Airport, Thursday morning, thousands of travelers tried beating the storm. By the afternoon, the delays and cancellations started piling up.

“Never been down to what they call Jerry’s World, so figured we’d go down there and give the Cowboys and their fans a little of what Philly is about,” Akhil Patel, a traveler from Northeast Philadelphia, said.

A family from Northeast Philadelphia is flying to Dallas to cheer on the Eagles on Christmas Eve.

They were hoping to dodge the travel disruptions wreaking havoc across the country, but their flight was delayed.

“We bought the tickets in November, so we didn’t have a choice with the weather,” Preyas Patel, Dallas-bound, said. “Nobody can control that, so we’re just going to make the best out of that.”

“We were trying to escape the cold to be with our grandkids,” Joyce Merrigan, a traveler, said, “but it’s not going to happen.”

Merrigan and Douglas Hicks are flying to South Carolina.

Luckily for them, it’s been smooth sailing.

“The traffic wasn’t bad driving and we parked OK,” Hicks, another traveler, said. “Everything is going well and this is not crowded.”

Philadelphia International says Thursday and Friday will be the two busiest days before Christmas with about 75,000 passengers arriving and departing each day.

The lines were long at the departure as passengers were checking in. With the storm snarling travel. Many people have been changing plans and after seeing the snow out west.

“I know that Chicago is going to be really bad because my first flight was going be from here to Chicago and I changed it,” Ray said, “so hopefully I don’t have any delays with Atlanta flights.”

FlightAware is already reporting thousands of delays and cancellations for Friday.

Many airlines are offering free waivers, so make sure you have a plan before heading to the airport.

Ryan Hughes joined CBS3 Eyewitness News in June 2022. He previously worked at WPTV in West Palm Beach, Florida, where he’s covered stories ranging from weeks on the Surfside condo collapse, to the impact of Hurricane Dorian in the Bahamas, and the Super Bowl in Miami. 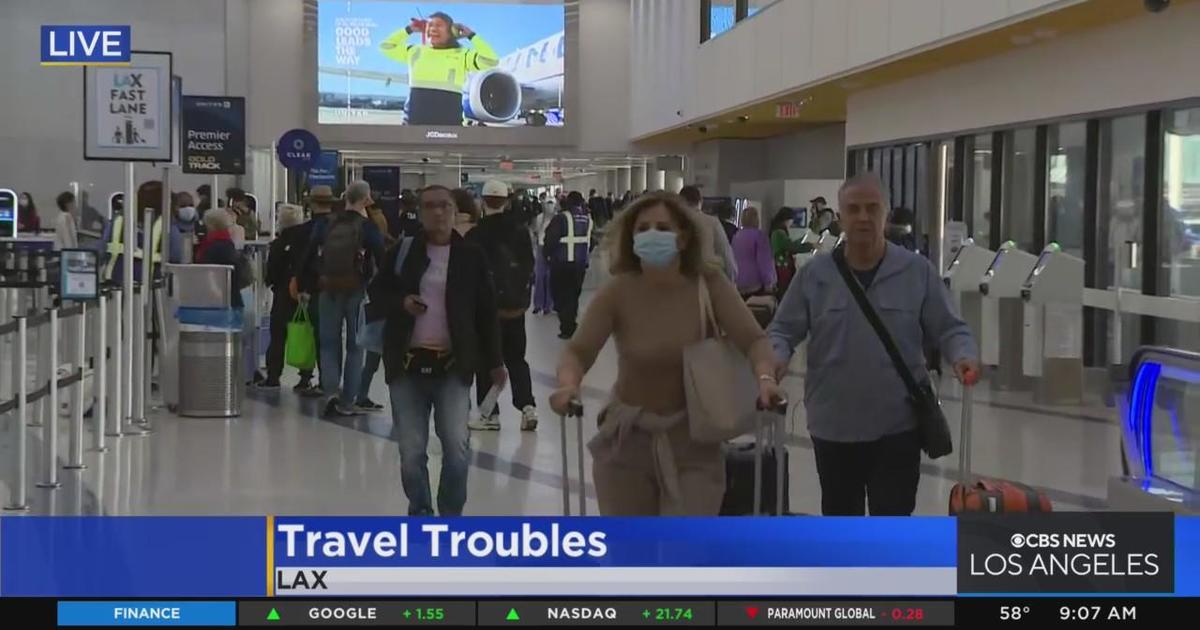 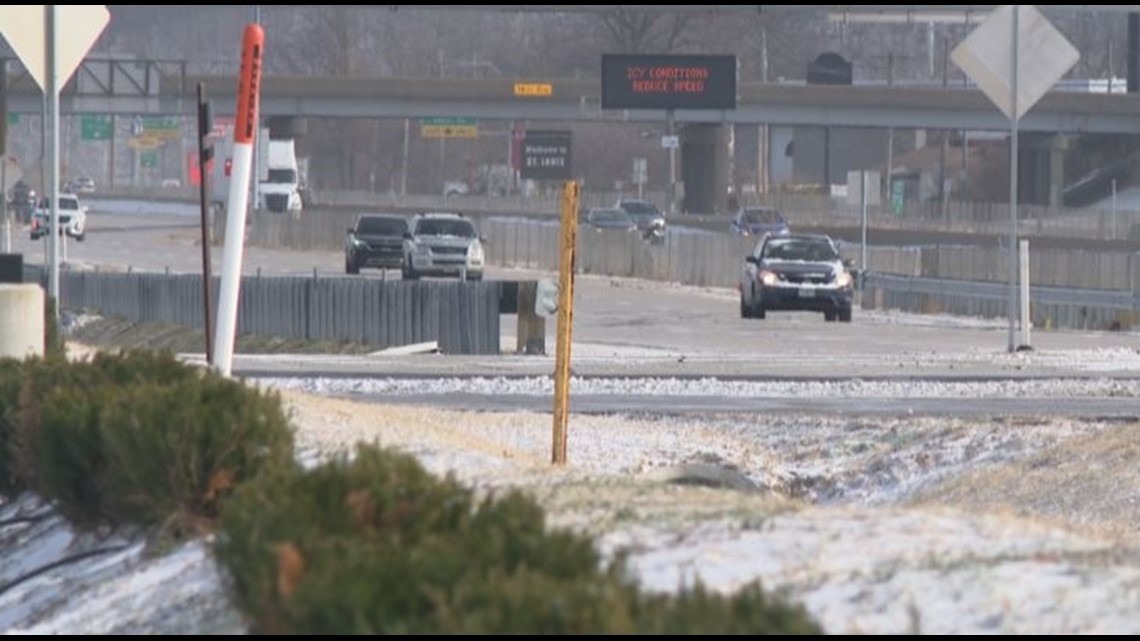 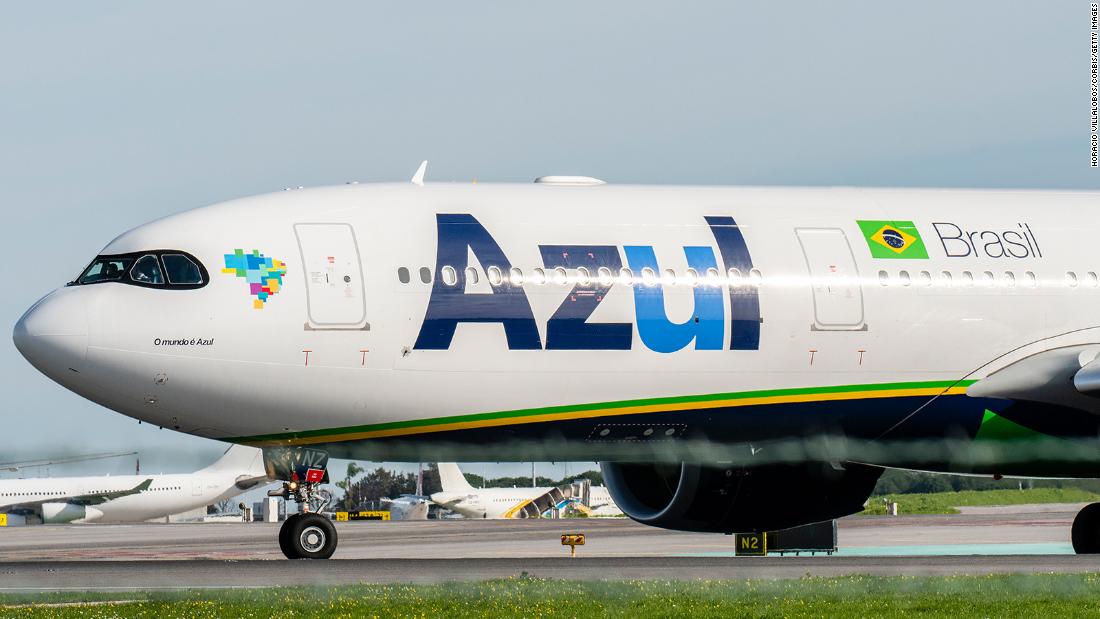 The world’s most punctual airlines in 2022 were…