A woman died while working on the production floor of a business in north suburban Gurnee early Thursday, according to the Lake County coroner’s office.

Leily Lopez-Hernandez, 29, was cleaning inside a building in the 1900 block of Swanson Court around 1 a.m. when she was injured, the office said.

Autopsy results indicated Lopez-Hernandez died of sharp force and crushing injuries, the office said, but details on how she suffered those injuries were not released..

The Gurnee Police Department and the Occupational Safety and Health Administration were investigating. 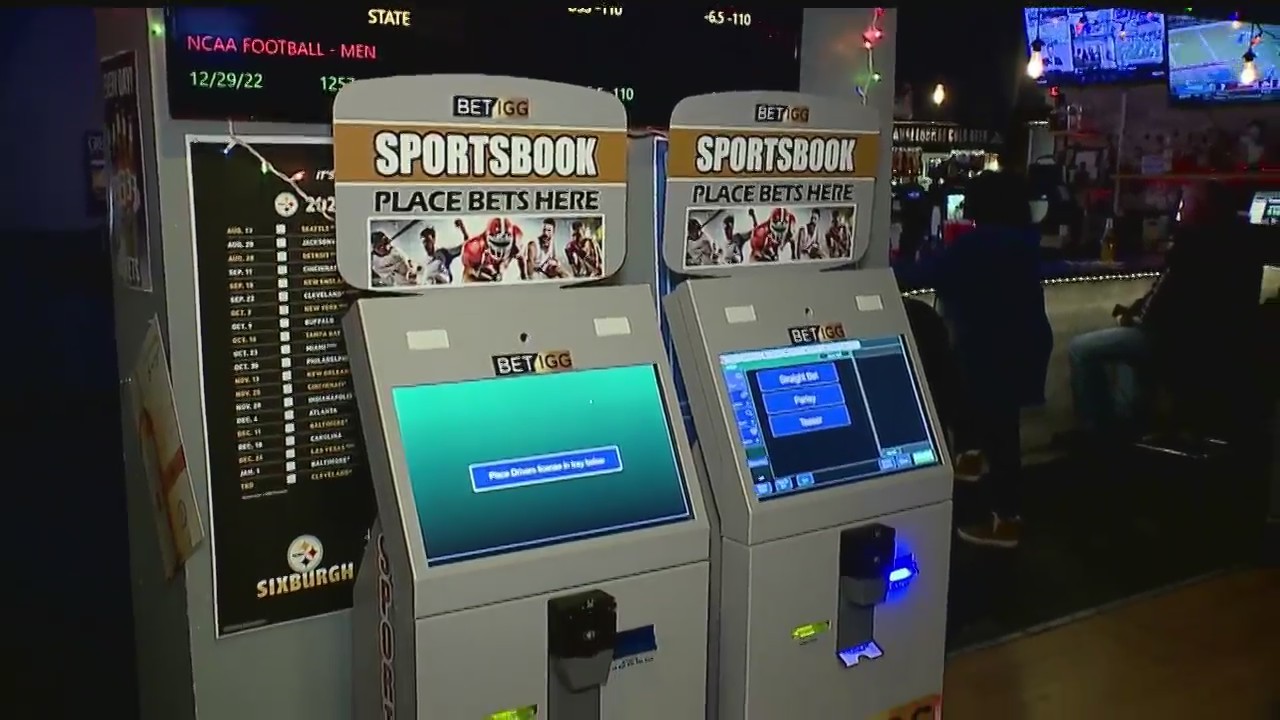 Apple Smartphone Market Strategy Is a Key to Its Continuing Success 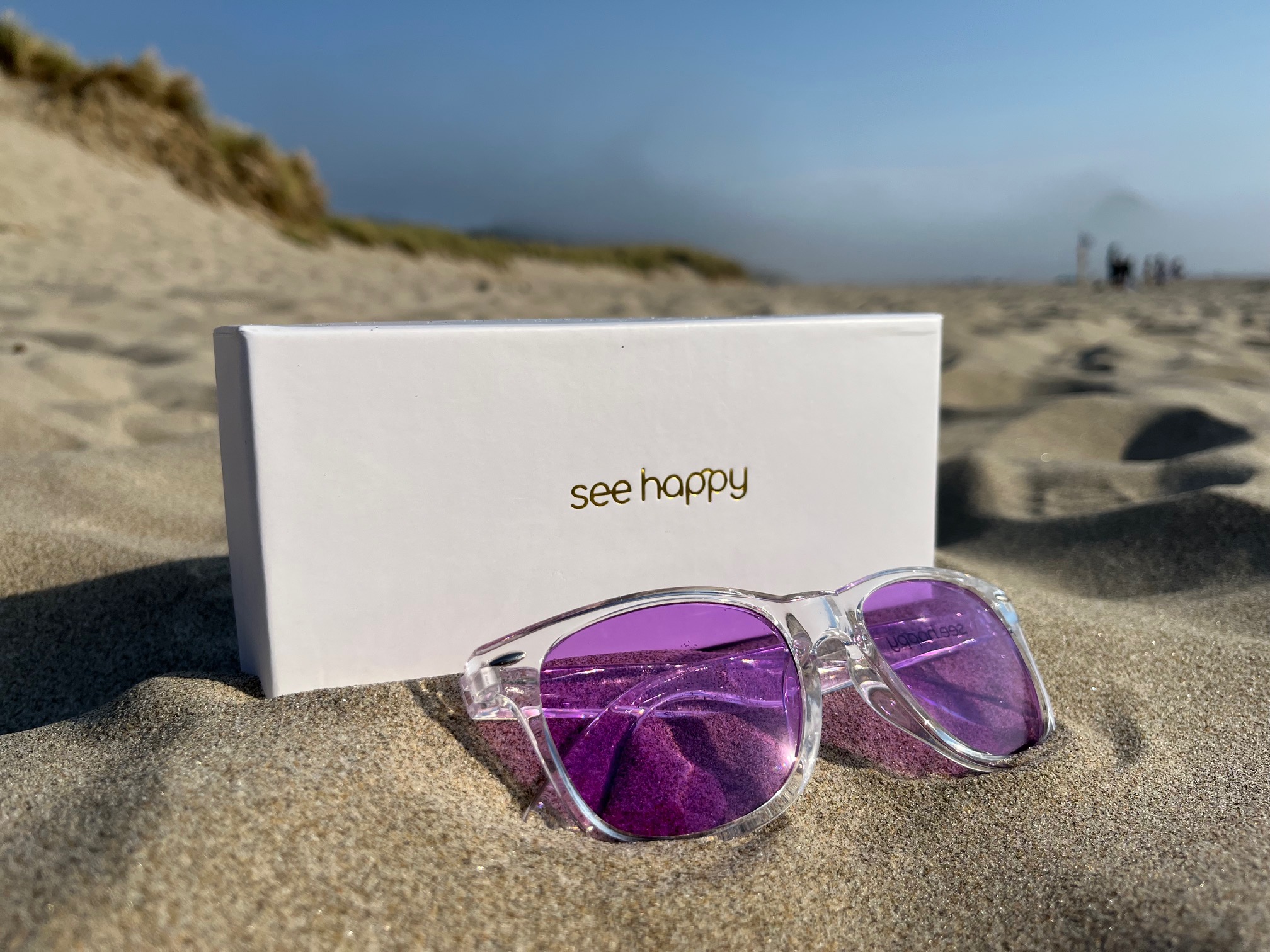 Blockchain’s Impact on Our Daily Interactions and Exchanges